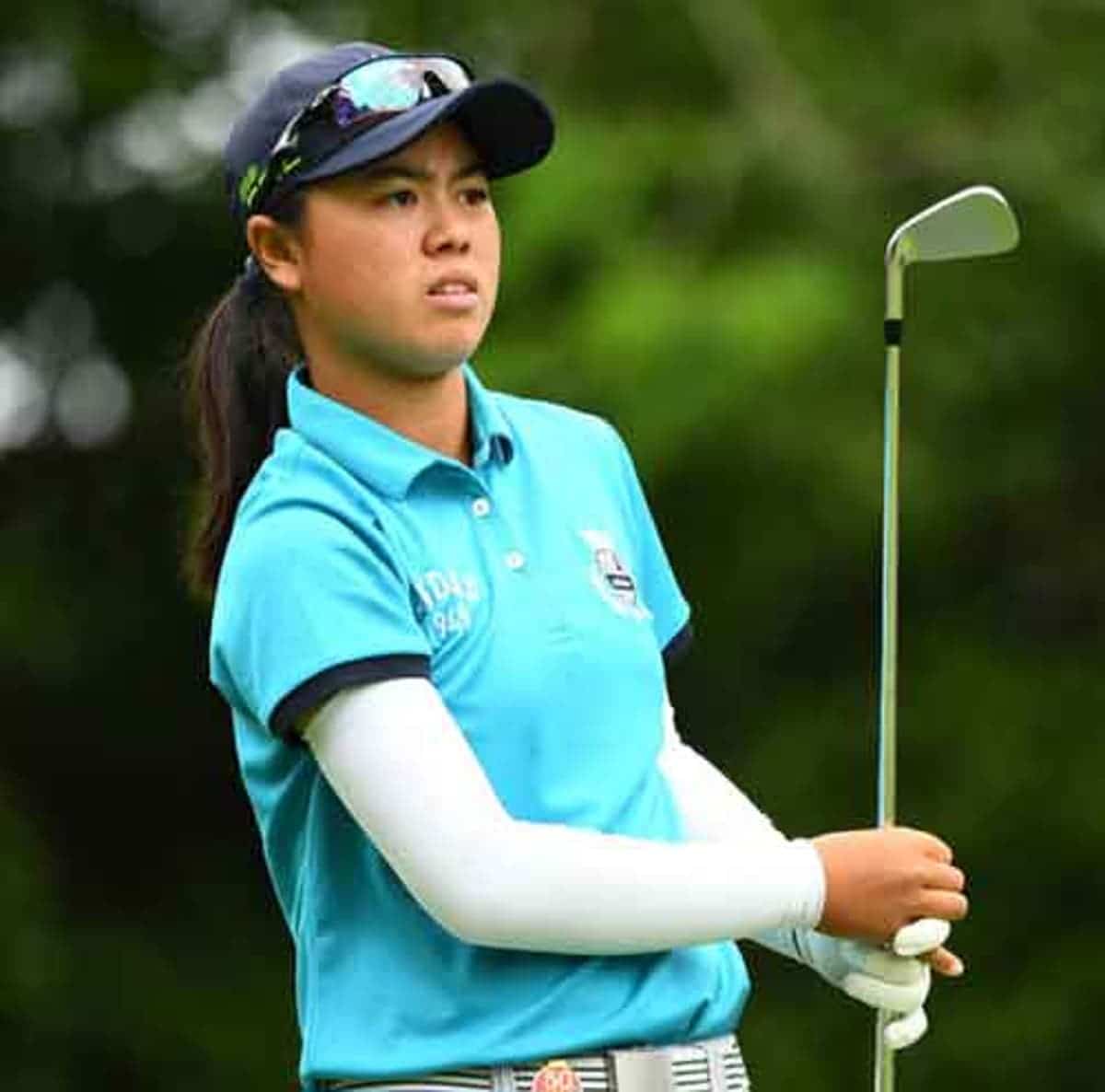 Yuka Saso youngest woman to win the US Open

Yuka Saso birdied the third playoff hole to beat Nasa Hataoka on Sunday and become the second teenager to win the US Women’s Open after Lexi Thompson collapsed down the stretch.

Saso overcame back-to-back double bogeys early in the round to make the playoff. She then won it with a 10ft putt on the ninth hole to become the first player from the Philippines to win a golf major. Saso matched 2008 winner Inbee Park as the youngest US Women’s Open champion at 19 years, 11 months, and 17 days.

Both players made pars at Nos 9 and 18 in the two-hole aggregate playoff, sending the tournament to sudden death back at the ninth hole. That set the stage for Saso to win it just up the road from Daly City, dubbed the Pinoy Capital of the United States for its large population of Filipinos.

“My dream was to be world No 1 and win the US Open, but I wasn’t thinking I would hold this trophy this week,” she said. “I am really happy. I knew there were par fives on the last few holes and maybe I could get my chance. After 18, I felt my stomach a little … it hurts … I don’t know why. But I ate a banana and it feels better now. This means a lot.”

Filipino-Japanese  Saso carded a nine-under-par 63 to finish tied for second and three shots behind champion Shin Jie of Korea in the Toto Japan Classic Sunday at the Ibaraki Prefecture in Japan.

The 19-year-old Saso – a tour rookie – was tied for 12th to start the final round, behind by six shots. The Asian Games gold medalist went off with a scorching 32 in the front nine.

Saso continued her charge as the ICTSI-backed golfer converted five more birdies, including three of the last eight holes. She compiled a three-day total of 200, while Jie had 197.

Yuka Saso Double Gold in Golf for the Philippines brings the tally to 3 Gold.

It’s a double celebration for the Philippines after dominating women’s golf in the 2018 Asian Games.

The Philippines also dominated the women’s team category to claim its third gold in the regional sports meet.

Bianca Pagdanganan bagged a bronze for the country’s golf after outlasting Japan’s Ayaka Furue in a playoff.

The Philippines now has three gold and ten bronze medals; this exceeds their 2014 Asian Games effort of 1 Gold, 3 Silvers, and 11 Bronze.

Adding to the gold medal won by Hidilyn Diaz in Weightlifting.

The 2 Golds catapult the Philippines from 24 to 14.