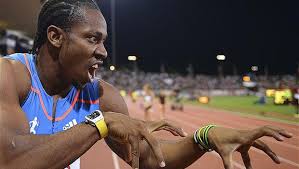 Coach Glen Mills (left) talking to Yohan Blake after the sprinter clocked 9:95 on Saturday at the National Stadium.

The 2011 World champion Yohan Blake is now being coached by Patrick Dawson, bringing to an end a 10-year association with Racers Track Club president and head coach Glen Mills.

Dawson, who serves as Technical Director at the University of West Indies-based outfit. She has taken over the coaching responsibilities for the world’s second-fastest man in history after a disagreement between Mills and Blake led to the veteran coach severing ties with the 29-year-old sprinter.

“That is correct, I do not coach him anymore,” Mills told The Gleaner on Thursday.

“We have had our differences and I decided that I am not going to undertake his coaching anymore and he has sought the services of coach Dawson.”

Blake, who told The Gleaner that Dawson was now guiding his program during Wednesday’s Sigma Run launch. Joining Mills at Racers in 2009, leaving St Jago High School, where Danny Hawthorne conditioned him.

Under Mills’ guidance, Blake became the youngest world 100m champion at the 2011 World Championships in Daegu, South Korea. And sped to personal best times of 9.69 seconds in the 100m and 19.26 seconds in the 200m, making his the second-fastest in history over the distances.

Dawson is one of the most senior coaches at Racers Track Club, having worked in the past with British star Zharnel Hughes and Jevaughn Minzie. He also currently coaches Kenroy Anderson at the club.

Interestingly, Blake will still work out at the Racers’ base at the UWI/Usain Bolt Track, with Dawson executing the sprinter’s program prepared by Mills. 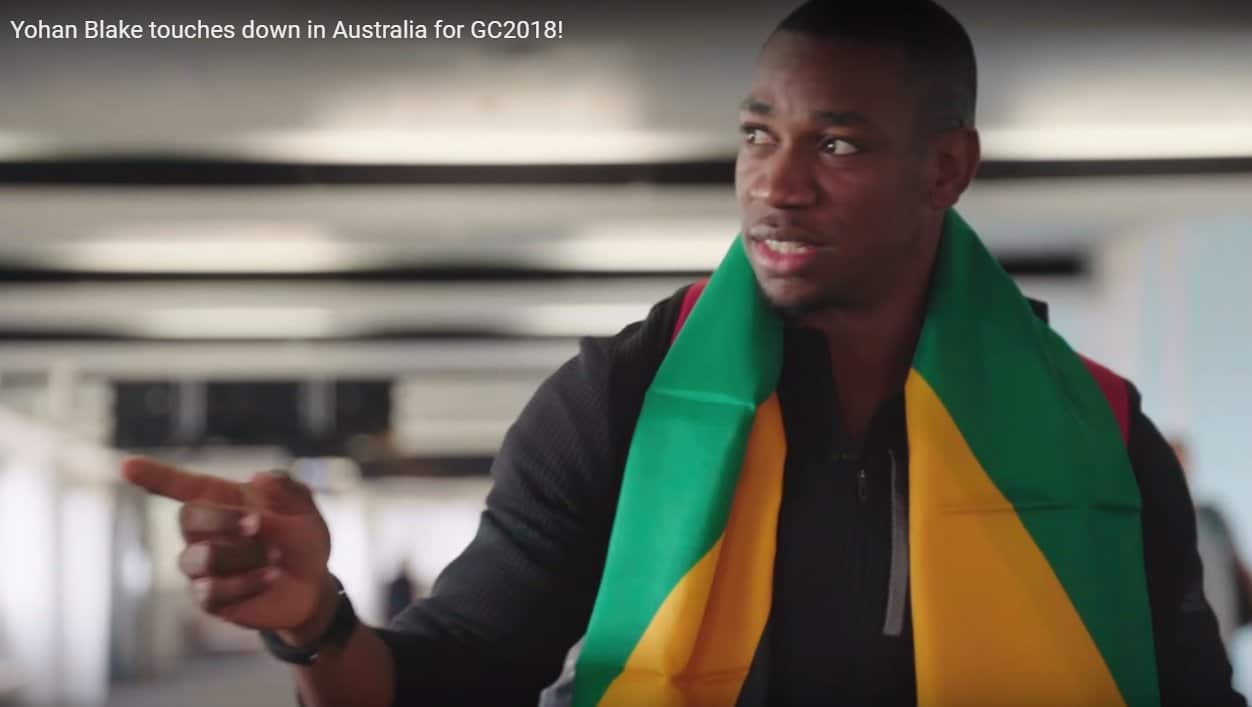 Which serves as the tune-up to the Commonwealth Games in just under 2 weeks.

Blake sped to a win on Wednesday Night at the Queensland International track center, slowed by a -4.0 headwind to a win in 10.34, holding off Aaron Brown (Canada) 10.41, and Rohan Browning (Australia) 10.46.

His key rival Andre De Grasse of Canada, the 2016 Olympic bronze medalist, had withdrawn from the event a week ago.

2018 Rankings of Commonwealth Athletes as per IAAF Rankings