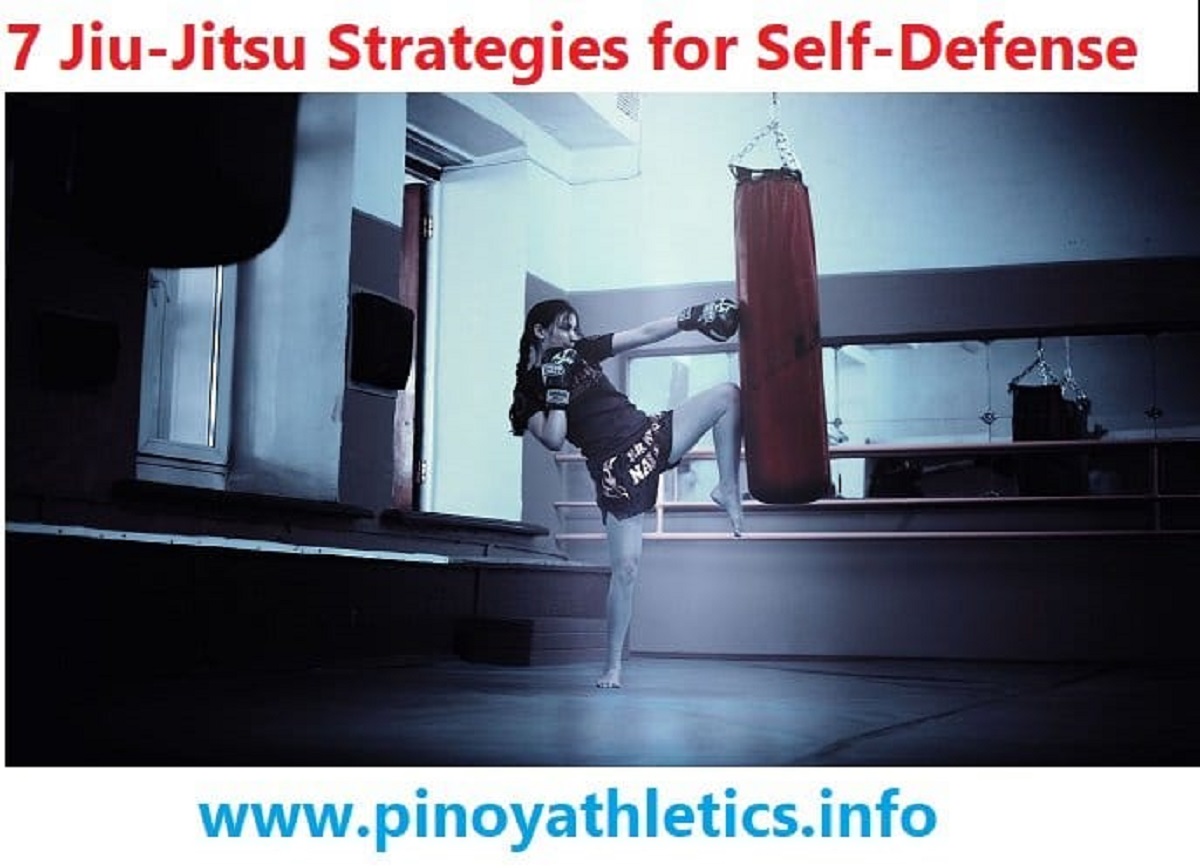 What is Jiu-Jitsu? Jiu-Jitsu 7 Strategies for Self-Defense

You can sign up for many contact sports – karate, boxing, MMA, jiu-jitsu, judo, etc. Each is specific in its own right. And has its flaws and strengths. But Jiu-Jitsu is widely regarded as one of the stronger ones.

Physical strengths play an important role. But other aspects of this sport are just as important. If not more. Understanding the rules, figuring out your opponent’s weaknesses, and swift reactions are present in Jiu-Jitsu.

If other sports interest you, take a look at kick-box!. Kick-box is fast and explosive, and there are many different locations to start. Canada has great kickboxing classes in Toronto at T.H.A Martial Arts & Kickboxing – Toronto Hapkido Academy, so be sure to check them out.

But today’s focus is Jiu-Jitsu, so let’s start talking about it!. Here are 7 strategies in Jiu-Jitsu to improve your self-defense and ability to perform better!.

Jiu-Jitsu Understand the Rules and Use Them

Each sport has a specific and distinct set of rules that are applied vigorously. A better understanding of the rules can give you a large edge over your opponent if they have not done the same as you. It’s simple!

Take the NBA, for example. One of the best passers in the league in Nikola Jokic. He has a special ability to predict where his teammates are going to be around the court. This level of understanding of the basics and knowing advanced strategies makes him a powerhouse.

Suppose you want to be as successful as possible, practicing Jiu-Jitsu and being better at defense. Take the rule book and study it profusely. Take special care of what is written, the exact way it is written. And cannot eliminate loopholes. But you must be wise if you decide to use them!. Always remember to be fair but ruthless. You want to win by beating your opponent, not winning by cheating! 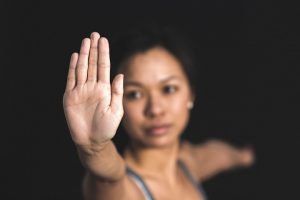 Most games are decided either by a sweep or a take-down. And these are achieved through dominant top positions. You always want to be above your opponent in a sense that. Once you go for a grapple, do it so your back is not hitting the floor. This gives you stability and strength, and the grappled opponent will have a tougher time getting out from that.

Always keep this in mind when going into a fight. If you expose yourself, there’s a high chance that your opponent will use this weakness. So whatever moves you plan to make, remember to always keep a dominant top position for the majority of the fight. Either learn how to execute proper sweeps from half guard or bottom guard, or go for a finisher from the top. Any strategy is good, but a top position applies for all!

Use Your Knees to Stop Opponent

In this type of fight, one can use the knee or the surrounding areas. This technique is used in close-range attacks. There are few different attacks allowed using the knees: knee smash, Knee side smash, and Knee down smash.

The knee smash can temporarily disable your opponent. The attacker needs to bend the knee, lift it and smash upward.

Hit Your Opponent Where It Hurts

You need to know the vulnerable or fragile points of the human body. Where you can hit and hurt your opponent within the rules. This is to find a weakness in the human body that and can exploit to gain a significant advantage over your opponent. These parts are also known as pressure points.

Some of the places where you can hit your opponent are:

Forehead – Hitting the forehead with the heel of the palm forces the head to go a little backward, and it shakes the skull of the opponent

Shoulder – Collar bone is another part where it hurts. Just jab your fingers and push the collar bone downwards.

Back of the hand – If your opponent locks you, just hit the back of your opponent’s hand. Which will hurt them for a few minutes, and you can regroup your strength in the meantime.

Be the First to Throw the Punch

Whenever you start a fight, start it by going on the initiative. Throwing the first punch will instantly give you an advantage because even one hit can destabilize the opponent. This is also important for stopping his posture preparations and attempts (more on this a bit down the line).

Messing up your opponent’s strategy will result in you being above them in terms of control. Then, you can go for a submission or sweep.

Jiu-Jitsu Keep Your Opponent’s Posture Broken and Don’t Allow Him to Grip.

So now it’s time to talk about keeping your opponent on the backfoot by breaking his posture and preventing him from going back into one. Any good Jiu-Jitsu fighter looks to get into a posture that prepares him for the next wave of attacks. By not being in a posture, he can lose balance, trip, or be open to attacks in the form of sweeps.

Once you get past his defense and break his initial posture, make sure not to allow him to try again. This is important in maintaining supremacy by being in a better position stability-wise. So, attack first, break his posture, and keep it down!

Use Leverage to Finish the Fight by Applying a Choke

Leverage has a somewhat different meaning when not used in Jiu-Jitsu’s sense. However, leverage in Jiu-Jitsu means attacking your opponent’s weaker body part with a stronger one of yours. This ensures you always have a strength advantage over them.

Basically, here’s a simpler explanation. Use the strongest and largest muscles in your body to focus on your opponent’s weaker points and muscles. But, of course, this means utilizing your weight and size as well.