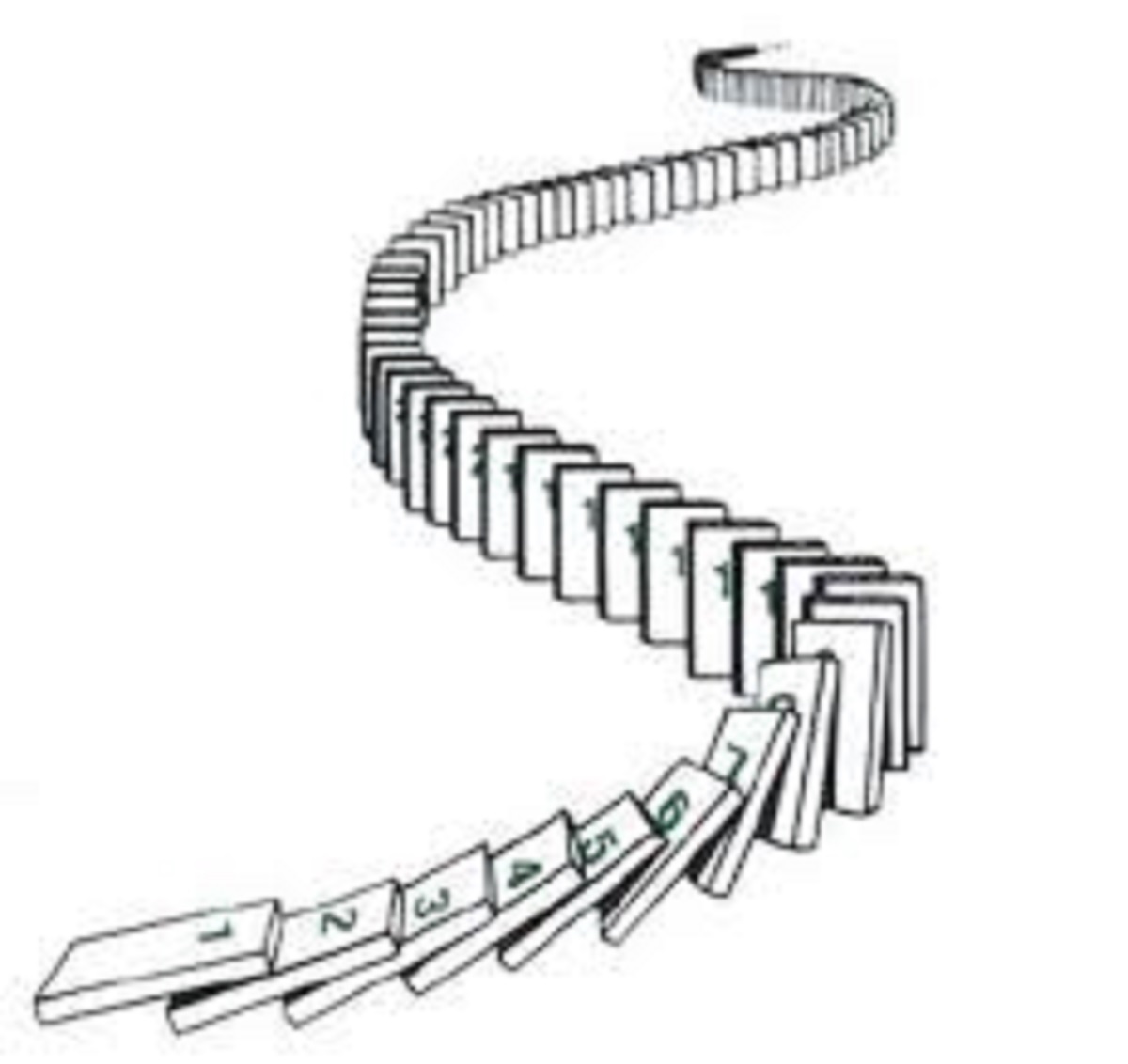 The situation of Manila College Sports becomes ever more dire. When two of its major UAAP schools are now looking at having to slash athletes from its program.

According to sources and the articles from the Varsitarian and Panay News. The University of Santo Tomas. As Manila Colleges face budget cuts. Due to the postponement of classes leading to non-scholarship student enrollment/tuition fees which fund the scholarship athletes as lost revenue due to the COVID-19.

In the wake of Letran, TIP, and Perpetual suspending there sports programs and scholarships for a year. According to The Varsatarian, UST Student newspaper. 30 Student-Athletes from different sports. Athletes are due to lose their scholarship next term.

Fr. Richard Ang O.P., UST’s rector, earlier announced that scholarships granted during the second semester of the academic year 2019-2020 would continue until December this year. The student-athletes interviewed by the Varsitarian belong to six different teams.

As Per Panay News the Basketball team remains intact with two displaced athletes from TIP being assured spots in a transfer.

Another source, meanwhile, revealed to Panay News that the women’s volleyball team of UST took a minor blow. The benefits of its key players have been diminished and some of its reserve players were dropped from the roster.

Lyceum of the Philippines is safe In light of the Tribune’s posting that Lyceum of the Philippines was also downsizing its program. Pinoyathletics in a phone talk with Sports Director Hercules Callanta  ‘Dean Hark’ was assured that LPU has contingency plans in place.

Dean Herk also advised that there were online learning plans in place for student-athletes which are set to resume in August. For those who don’t have a live stream. Email, Mail, and Radio were being looked as alternative ways to ensure LPU Students have wider access to continue their education.

The UAAP has yet to announce whether Season 82 would still resume and when the new one would begin. Manila Schools have already sent their athletes back to the provinces for extended vacations with their families.

With many stating, there will be no recruitment for at least another year to protect their current rosters. It seems that many athletes will likely end up having to return to schools closer to their home towns.

There are still lots of questions under these articles pertaining to the athletes.

Pinoyathletics will on Thursday host a Q&A via ZOOM with the core subject been the situation of Manila schools that will have to be tackled. We also invite Sports Directors and Management to have their say. We will post details of how to join on our Facebook Group

Evaluation of Athletes Improvements for UAAP Athletics over last 5 UAAP
Should Athletes get 1 more year due to Cancellation of UAAP Season 82?
2018 UAAP Athletics Season 80 RESULTS
Other Media

Should Athletes get 1 more year due to Cancellation of UAAP Season 82?

What are the current UAAP Residency Eligibility Rule