UAAP Athletics 2021 Will it Push Through? 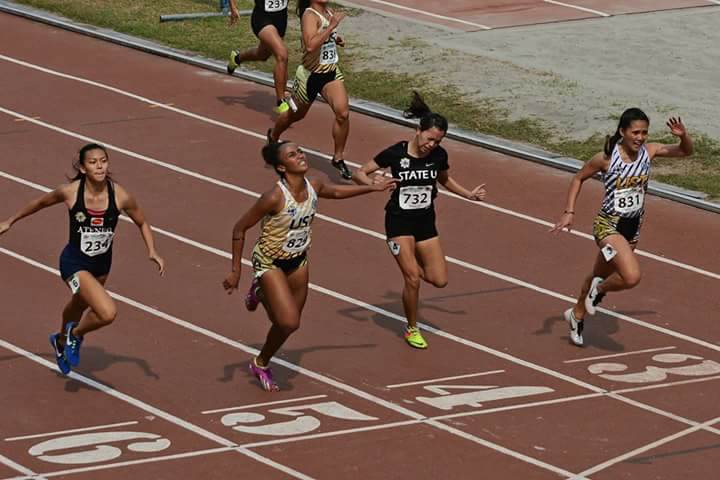 UAAP Athletics 2021 Will it Push Through?

It has been more than 2 years now since the UAAP Athletics was staged. The last staging was in December of 2018,  Official Results Here.

The Question now bodes will the UAAP Athletics finally push through with the mounting COVID Cases in the Philippines increasing from 20-30 to up to 100 cases a day when NCR decided to lift ECQ and go back to GCQ the cases had skyrocketed and show no signs of slowing down. The UAAP as per host Adamson University is expected to commence at the end of February 24-27.

Adamson initially was meant to host the UAAP in December, January then February before the COVID Pandemic started in the Philippines but delayed doing so. Hence the UAAP has bounced around a bit more before the UAAP Board decided to cancel Season 82 altogether.

In light of the Postponement of the UAAP for a season, the UAAP Board has now allowed seniors one more playing year.

What happens to these plans if the UAAP gets postponed any further?

What about the rules regarding the residency?

Regarding the UAAP Delay schools have been forced to offload athletes with UST Scheduled to axe several of its B-Team in Athletics by December. And FEU Women’s offloading 4 female athletes from its scholarship programs.

Adding to this the huge loss of morale of several athletes who have returned to the province. Having to cope with all kinds of obstacles from track ovals being closed, to curfews if they are Under 21 to some of the slowest internet speeds in the world which make online learning almost impossible in some cases.

It’s not surprising that several UAAP Coaches have stated

We would not be surprised if 50-60% of Athletes walk out on the sport due to losing motivation to continue after this Pandemic.

And Other Athletic Meets Also in the Philippines?

The Weekly Relays of PATAFA which were supposed to start in September. Seem to have not pushed through and seems like PATAFA has entirely forgotten about  them for 2021. Also plans for a Proposed ‘Bubble style’ Training Camp in November for national athletes and a National Open in December seem to be put in limbo with the rising COVID Cases and Deaths in the Philippines.

The problem now seems to be that it looks like only 1/20 athletes are training now. In fact, even among the elite with the national athletes. Relegating Some of them to home training. With no access to any track oval or gym.

And in better cases, those in the Armed Forces have minimal time to actually train.  Currently, the only members of the National Team actively competing are overseas-based. Sprinter Kristina Knott and Pole Vaulters Ernest Obiena and Natalie Uy. While Eric Cray and William Morrison are in training aiming for Olympic standards but haven’t competed for this half of the year.

With a lot of athletes not even in training in the Philippines. The high risk of holding a National Open in December could put many at injury risks.

The National Open would have to wait until at least March of 2021. (More on this in next articles).

Now is perhaps its time for PATAFA to evaluate Regional Programs with its newly trained group of coaches on its National ACES Program as Pinoyathletics conducted a research project evaluating the improvements of athletes in each event from each UAAP School over the last 5  years. Which further back up the suspected status quo of a lot of slight or even no improvements. But now with actual data to back it up.