Tokyo Olympics be run with no live audiences? 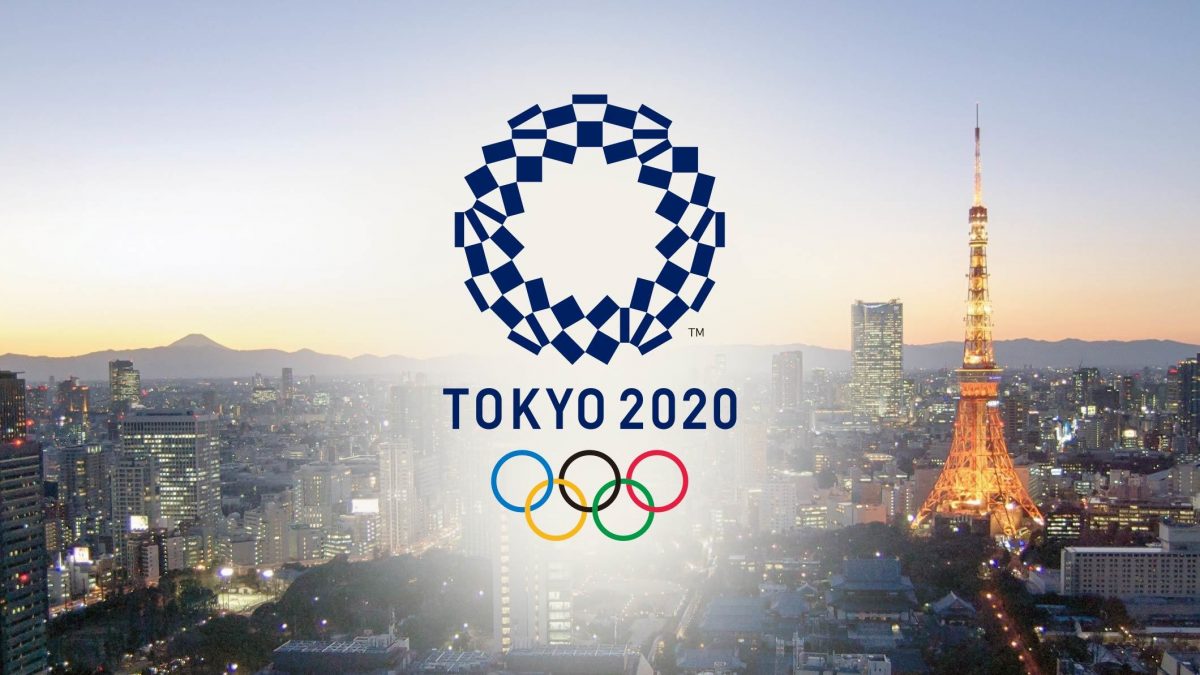 PBased on These Olympic Standards, who do you think will qualify for World Champs from the Philippines?

So Far, only EJ Obiena has qualified for Tokyo Olympics 2021 from Philippines Athletics.

A more detailed look or comparison 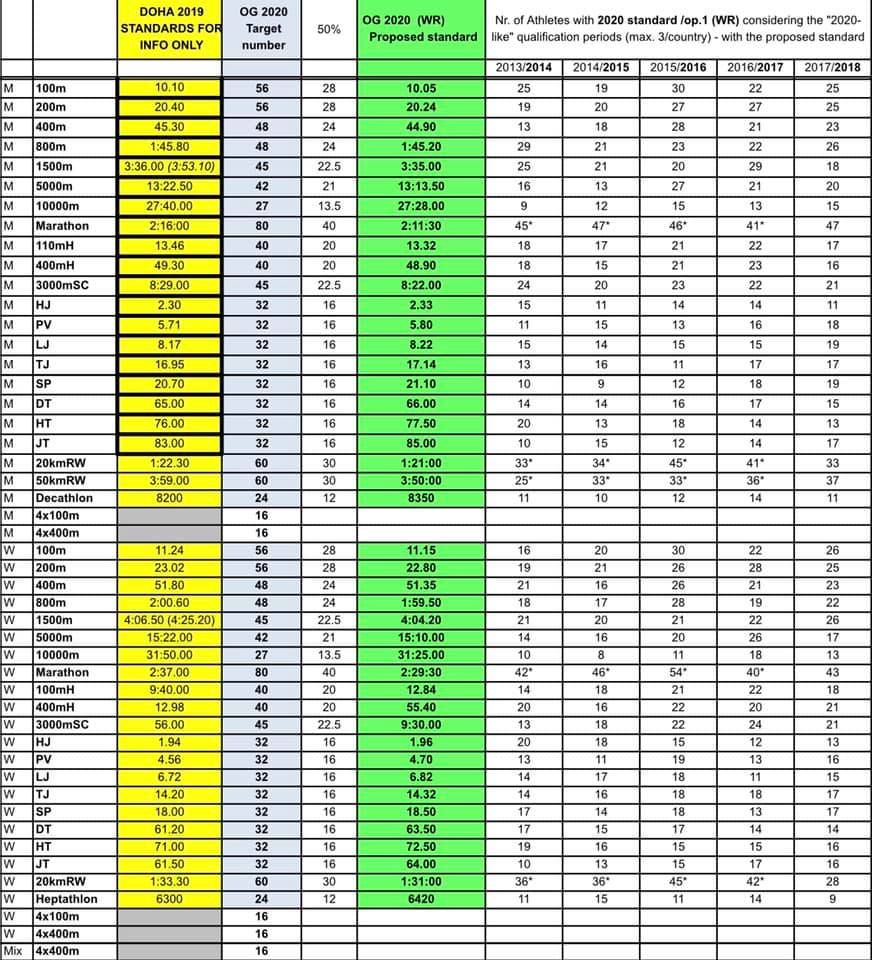 The 1984 Olympics were held in Los Angeles, I lived within a reasonable walk of UCLA. The dorms were loaded with athletes. Those are the same dorms that have been emptied to protect the thousands of college undergraduate students.

No. The Tokyo Summer Olympics (held in Tokyo) can not be held there with no spectators.

HOWEVER, a worldwide Summer Olympics could be held in 2021 with no spectators if each event was held in a different location around the world……

Several sporting leagues are either staring up again or looking to do so, almost all without audiences at the stadiums in question. Obviously, as time goes by, that situation may change, but it’s how things are now.

Fast-forward more than a year (since the Olympics will be in July of 2021), and who can say what the situation will be in Japan by then? I’m sure the organizers and the IOC will do everything they can to ensure that there are screaming fans there since the athletes tend to prefer that anyway, but it’s not exactly their call to make.

I suspect the Tokyo Games will be a bit quieter than a few other recent ones, even if nothing else. There’ll almost inevitably be a decent number of people who would otherwise attend but are still concerned about this virus.

THE PRESIDENT OF THE INTERNATIONAL OLYMPIC COMMITTEE (IOC), THOMAS
BACH, AND THE PRIME MINISTER OF JAPAN, Abe  Shinzo, HELD A CONFERENCE CALL THE CONSTANTLY CHANGE World OF  COVID-19 AND THE SUMMER OLYMPICS GAMES TOKYO 2020.

President Bach and Prime Minister Abe expressed their shared concern about the global pandemic of COVID-19 and what t is doing to people’s
lives and the significant impact it has on global athletes’  preparations for the Games.
In an amicable and constructive meeting, the two leaders commended the work of the
Tokyo 2020 Organizing Committee and noted the great progress
made in the fight against COVID-19 in Japan.

The unprecedented and unpredictable spread of the outbreak has seen the situation deteriorate in the rest of the world.

Yesterday, the Director-General of the World Health Organization (WHO), Tedros Adhanom Ghebreyesus,
said that the pandemic of COVID-19 is accelerating.
” There are now more than 375,000 cases recorded worldwide and in almost every
country and the number of cases is increasing hourly.
In the present circumstances and based on the information provided by the WHO today, the President of the IOC and the Prime
Minister of Japan have concluded that the Games of the XXXII Olympic Games in Tokyo
must be rescheduled beyond 2020 but not later than summer 2021, with a
view to safeguarding athletes’ health, all those involved in the Olympic Games, and the international community.
The leaders agreed that the Olympic Games in Tokyo could be a beacon of hope for the world during these troubled times and that the Olympic flame could become the light at
the end of the tunnel in which the world finds itself.
As a result, it was agreed that the Olympic flame would remain in Japan.
and also agreed that the Games would retain the name Tokyo 2 Olympic and
Paralympic Games.

The virus has infected over 28,000 people across more than 25 countries and territories. And claimed more than 560 lives—the vast majority of cases and all but two deaths in mainland China. At least 45 cases have been reported in Japan. Including 20 people onboard a cruise ship quarantined in Yokohama Bay.

“I am extremely worried that the spread of the infectious disease could throw cold water on the momentum toward the Games,” said Toshiro Muto, chief executive of the Tokyo Olympic organizing committee. According to Japanese public broadcaster NHK. “I hope that it will be stamped out as soon as possible.”

Prime Minister Shinzo Abe stated Monday that the Games would proceed as planned.

However, the Games are due to open in less than six months. And Muto’s comments came as Japanese health officials raced to check passengers and crew aboard the Diamond Princess cruise liner, which docked off Yokohama port Monday.

The Princess Cruises ship was placed in lockdown at the Japanese port. With 3,700 people quarantined onboard. And revealed that an infected passenger flew into Tokyo and spent a few days on the ship.

However, 20 people on the ship have been confirmed with the coronavirus.

For instance, there are still more than 100 samples awaiting test results. A total of 2,666  guests and 1,045 crew members were on board. Princess Cruises said in a statement earlier this week.

On Wednesday, the Japanese defense ministry docked a quarantine ferry at the Maritime Self-Defense Force base in Yokosuka, central Japan; the 17,000-ton ferry has 94 rooms will be ready to accommodate Japanese returnees from China if needed.