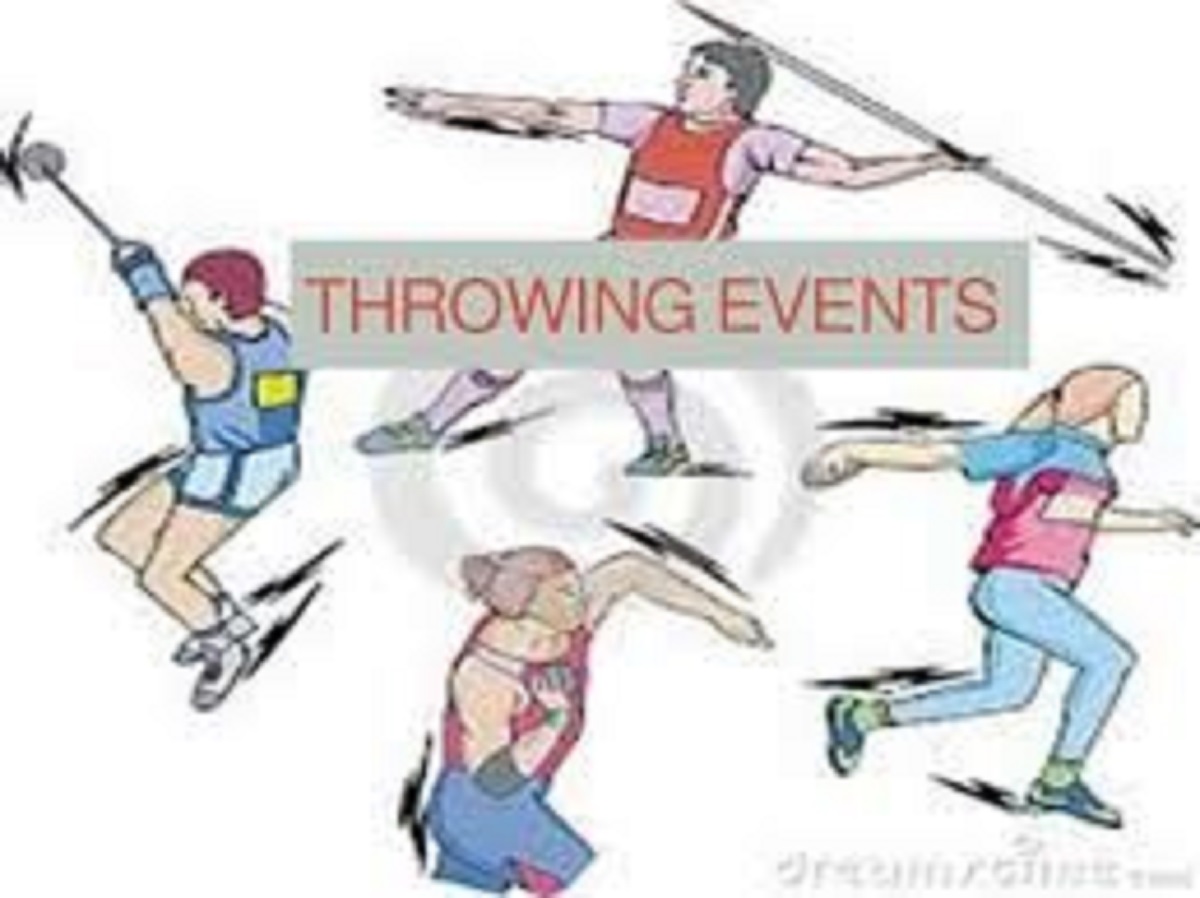 How to do 4 Throwing Events in Athletics

Throwing Events in Track and Field

Three of the four Throwing Events in Track and Field have been at the Olympics since its modern beginnings.

Discus shot put, and the hammer was among the field events included for the first modern Olympic Games in 1896.

However, only Discus and Shotput were played, and American Robert Garrett won both events.

Javelin made its debut in London in 1908. The sculptured bronze image of the ancient Greek discus thrower is one of the most recognizable sport – not just Olympic sport.

One of Greece’s most famous ancient works of art, the sculpture underlines how deeply Discus and throwing events in track and field are woven into the history of the Olympic Games.

When women began competing in Olympic Athletics at the 1928 Amsterdam Games, the Discus was the only throwing event open to them. Javelin followed in 1932, shotput in 1948, and hammer in 2000.

There are four throwing events in athletics; disciplines for men and women – Discus, javelin, shot put, and hammer.

Athletes start with a qualifying round at all throwing events and get three attempts to achieve a qualifying distance; all who achieve the distance go through the final.

If fewer than 12 reach the qualifying standard, the top 12 go through.

Athletes have three initial throws in the final, with the top eight after the first three rounds, then having a further three throws to determine the winner.

Judges can penalize an athlete for an “unreasonable” delay in throwing and disallow an attempt. The time limit is one minute.

Why are angles of javelin, shot put, and discus throwing events different?

The answer is not so simple; it involves aerodynamics and biomechanics; without considering biomechanics and aerodynamics, the Optimum angle of throwing should be 45° for all.

However, we are aware it is not so simple.

Shotput and javelin are not affected aerodynamically, so the optimum angle of throwing should be 45°.

Discus, however, has a cross-section similar to that of an airplane wing, so like an airplane, the lift is produced as the air flows over the surface of the discus; thus, the optimum angle should be lower than 45°.

Being a thrower, we know how every muscle is needed for a perfect throw.

Even the slightest of error can deviate the throw from being perfect.

Muscles also can provide optimum power within a short range of angles.

Combining both, we can say it isn’t straightforward when calculated in numbers.

That is why we practice—cheers for throwers out there.

I am adding that the angle calculated for the maximum Distance ( which is theoretically 45 degrees) is done by assuming releasing the throw from the very ground. However, the height of a thrower is somewhere around 6 feet.

Therefore the angle calculated by taking into account the height of the thrower is always less than 45 degrees.

Furthermore, the best angle for a throw decreases with the increasing height of the thrower.

Was the discus used in the Olympic throwing event ever used as a war weapon like the javelin?

I have not found any sources to verify this, so it is only speculation. The discus itself was designed for sporting competition, but it was based on combat art.

There is no doubt that ancient people threw rocks as weapons.

If you want to throw a large, roughly spherical rock, it will be most useful to throw like a shot put.

However, if you have a flattened stone, throwing it like a shot put will not work nearly as well as throwing it discuss style. The discus throwing technique takes advantage of the flat, wing-like shape’s aerodynamic efficiency to achieve maximum range.

So the shot put and discus throw are just two different techniques for throwing rocks as weapons.

Naturally, these skills were considered valuable and worthy of respect, so they became the basis of sporting competitions. The discus as such was designed to provide a standardized “stone” for fair competition.

When was the hammer throw introduced to the Olympics?

The hammer throw was introduced to the Olympics in the 1900 games in Paris, France, the second Olympiad of the modern era.

There are no specific body types for athletes who want to hammer throw. As long as you train to be the best in the sport, you will be ok. The body type really does not matter as long as you execute 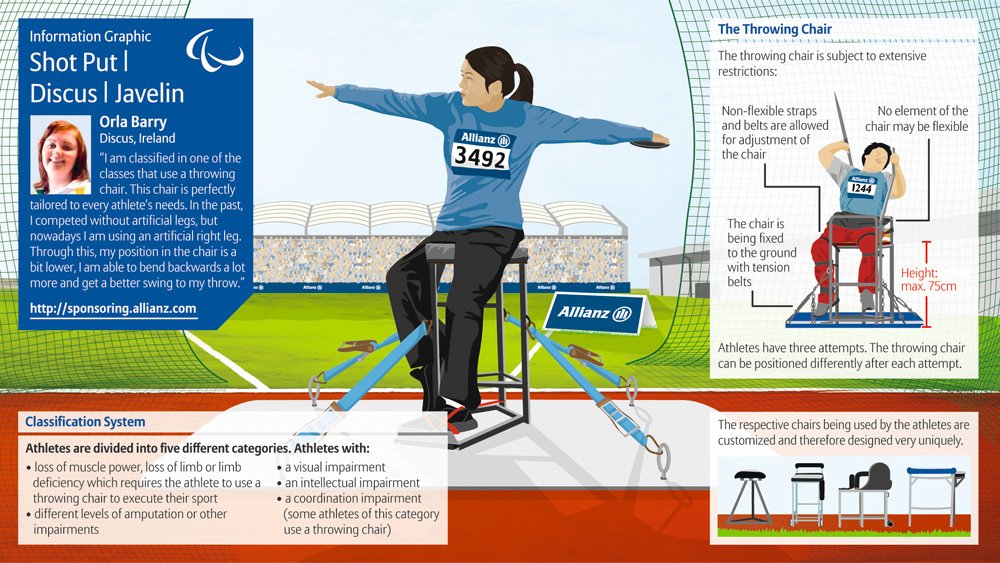