The Rise of Eli Carter

A lot of these kids went onto becoming NCAA and UAAP Champions and Airforce Alliance cannot reiterate enough how damn proud we are of them. One of these new Fil-Heritage athletes to emerge was Eli Carter. 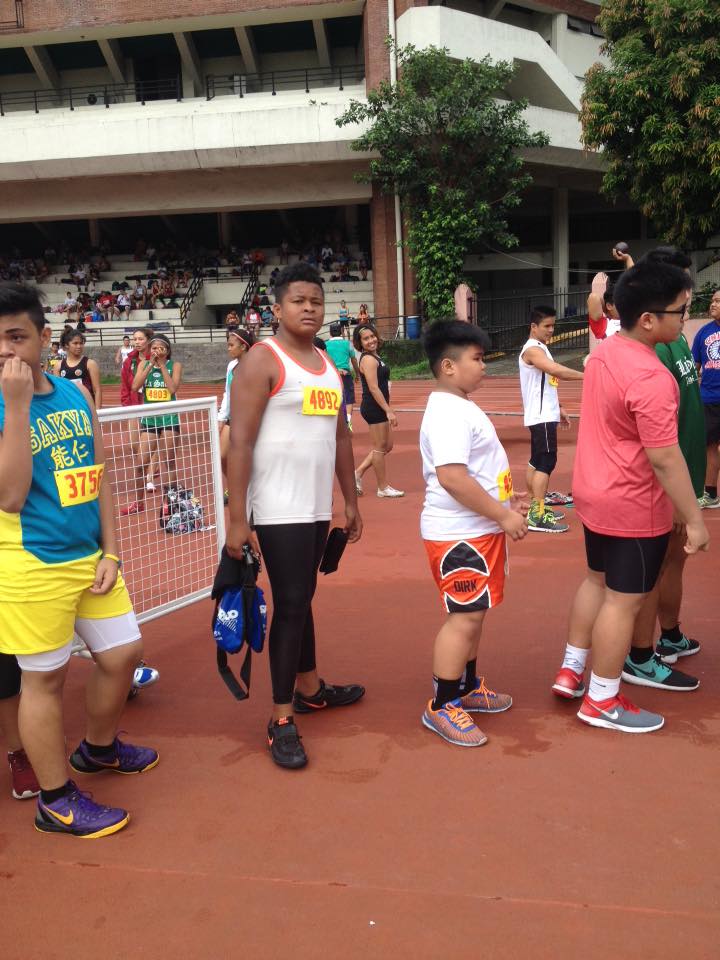 His mother Hope (Filipino) contacted me. He performed well with merit for the Air force Alliance team at the Weekly Relays. Eli had just acquired dual citizenship when he started competing at the weekly relays. I was impressed by Eli’s size he was almost 6’0 tall and was still only about 13-14 at the time. Eli is now in 2019 6’2 and 275 lbs (124 kg).

Eli identifies as Half Asian and Half African American. And his friends refer to him as ‘Blackapino’ Eli is waiting for an invitation from the Philippines to compete in the Under 20 Division next year. He is born on Dec 25, 2001.

I’m very happy to announce that Eli Carter has made it to College.

He is a high school senior at St. Thomas  High School, a Catholic college preparatory high school for boys founded by the Basilian priests in 1900. He is a football player where he plays Center and Guard and a Track and Field Athlete for Shotput and Discus. He is also a Senior Leader .{Senior Leaders are a highly selective group of seniors who are commissioned to assist Campus Ministry}. He is currently being recruited by Division 1 Colleges and Universities for Track and Field.
* (Division I is the highest level of intercollegiate athletics overseen by the NCAA in the U.S. Division I schools comprise the major athletic powers in the college ranks and have larger budgets, more advanced facilities, and more athletic scholarships.)
Mom Hope Arive attended UP College of Veterinary Medicine and transferred to and graduated from the University of Texas after moving to Texas. Currently a Respiratory Therapist at Texas Children’s Hospital.
Dad is a native Houstonian, William Carter.