Vice President of the Association of Track and Field Statisticians

At the brand new national stadium near Thammasat, Thailand has its National Athletics Championships from December 10-13. Of course, due to COVID, there were no foreign entries invited this year. 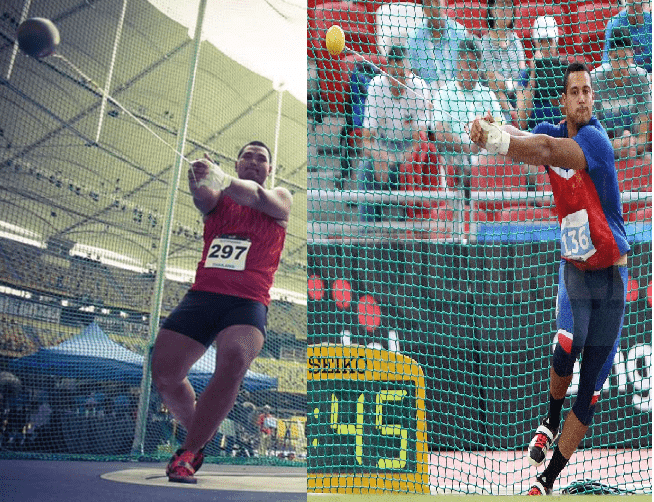 He took the South East Asian lead. His mark was beyond his Gold Medal and SEA Games Record of 67.53m from last year.

Boomawan heads closer towards Caleb Stuart’s of the Philippines SEA Record of 68.66m set in 2015.

Boomawan improves on his 63.82m throw from earlier in the year. Taking the season lead from 2017 SEA Games Champion Jackie Wong Siew Cheer of Malaysia has thrown 66.88m this year.

The time ranked Punpa #1 in South East Asia for 2020, surpassing the time of Ngần Ngọc Nghĩa 20.92 at the Vietnam Nationals a few weeks ago. Punpa finished with the silver medal at the 2019 SEA Games behind Chayut. Punpa PB was 20.77 from a meet in Turkey last year.

Beney Nonthanam won the 400m in 56.34. However, this was slower than the Junior 400 won by Josephine Onuorah, who clocked 55.13 and won her event nearly 4 seconds from second place.

SEA Games Bronze medalist Jariya Wichadit won the Javelin with 54.63m got the better of her rival Nattha Nachan, who threw 53.61m.

Cholthicha Kabutr had a better performance than the seniors in the women’s pole vault clearing 3.60m in the junior category.

At the Triple Jump Challenge on August 24 at Thammasat University. The performance was better than her winning jump of 13.75m at the 2019 SEA Games.

Also Jumping well was Pratchiya Tepparak, who took the season lead with a leap of 15.95m. Tepparak is the SEA Games bronze medalist from 2017.