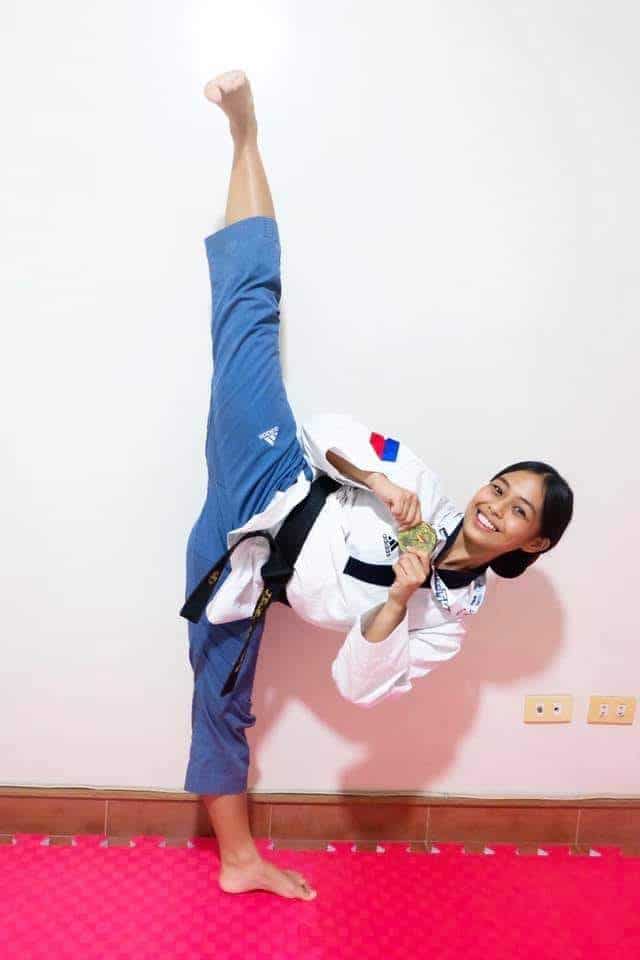 Ninobla dominated the all-locals field to grab the gold medal in the Senior Women’s Fin to Flyweight merged category.

Other gold medal stunners from the national team are Rico Mella in Men’s Light to Welter and Kobe Macario in Men’s Fin to Fly.

Also got their bronze medals are Jeordan Dominguez in the Men’s Bantam to Feather and Dave Cea in the Men’s Light to Welter.

Around 1,000 jins from 20 countries joined the second international speed kicking event organized by the Philippine Taekwondo Association as part of the national jins’ preparedness for online and live local and international competitions for the latter part of 2020 and next year.

The Taekwondo Philippines Association has yet to receive an advisory from host country China on the Asian Olympic Qualification Tournament status scheduled in April following the health scare of the Novel Coronavirus outbreak.

PTA official Stephen Fernandez said Thursday that the Asian Federation has already written to the organizers inquiring about the tournament’s status after several countries, including the Philippines, implemented a temporary travel ban to and from China.

The Asian Qualification is scheduled for April 10 to 11 in the city of Wuxi. Around 700 kilometers from Wuhan, the epicenter of the outbreak.

The tournament takes two slots on each weight division.

The basketball and soccer qualifiers will now be held in Belgrade, Serbia, and Sydney, Australia, while the boxing qualifier will be Amman, Jordan. The Asian Indoor Athletics meet was canceled until further notice.

Also, A 22-year-old Psychology student at Ateneo de Manila University. I was so frustrated with the setback and cried after the match. She trailed 0-2 in the first round, sneaked in two points. With the Chinese scoring two more for a 2-4 in the second. The Chinese then pulled away in the third round with seven decisive hits.

Lopez rallied to 4-7 in the third round and landed two more kicks; however, they did not register on the electronic scoreboard. Her coaching staff vehemently protested, and one of the match officials called the attention of two jury members, who eventually awarded a point for the Filipina.

The Men’s Poomsae team of Dustin Jacob Mella, Jeordon Dominguez, and Rodolfo Reyes delivered a Bronze for the Philippines at the 2018 Asian Games.

In contrast during an opening for the gold medal match presented itself for the men’s troika of Dustin Jacob Mella, Jeordan Dominguez, and Rodolfo Reyes Jr. After they defeated Iran in the quarterfinals, 8.339 vs. 8.100.

However, the trio rammed into the Great Wall, losing the semifinals to China’s Zhu Yuxiang, Hu Mingda, and Deng Tingfeng, 7.830 – 8.180. To settle for the first bronze medal of the Philippine delegation.

In contrast, the Filipina trio finished with a score of 7.11, following eventual silver medalists Korea which scored 8.020. Thailand bagged the gold medal in the event after defeating Korea in the final, 8.21-8.20.

However, the Trio improved as they upgraded their SEA Games Bronze and Asian Indoor and Martial Arts Games bronze to an Asian Games Bronze. In conclusion, bagging all the incentives that undoubtedly come with it. Oliva replaced Ninobla in the team composition.

Also, the new Poomsae was introduced by the World Taekwondo Federation (WTF) in 2017. Hoping to prepare for the Asiad, the Nationals joined tournaments like the 2018 Asian Taekwondo Championships.

“Kaya gamay na namin tatlo kasi kaming tatlo nagcompete sa [Asian Championships]. So for the Asian Games, it’s just the competition for the three of us to enjoy,” added Oliva.

Two taekwondo golds among 11 medals for Korea on Day 1

JAKARTA — South Korea wasted little time establishing its winning ways at the 18th Asian Games. Picking up two gold medals. To go along with three silver and six bronze medals on Sunday. The first full day of competition in Jakarta and Palembang, Indonesia.

Taekwondo Poomsae practitioners delivered both of the gold medals, plus one silver and one bronze, to get the ball rolling in Jakarta. Above all, Poomsae requires taekwondo practitioners to demonstrate attacking and defensive moves of the Korean martial art, offering all four of its gold medals on Sunday. 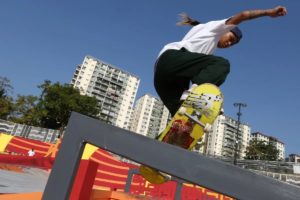 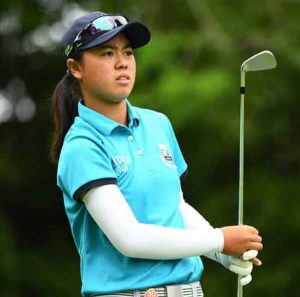 Yuka Saso youngest women to win the US Open (video)