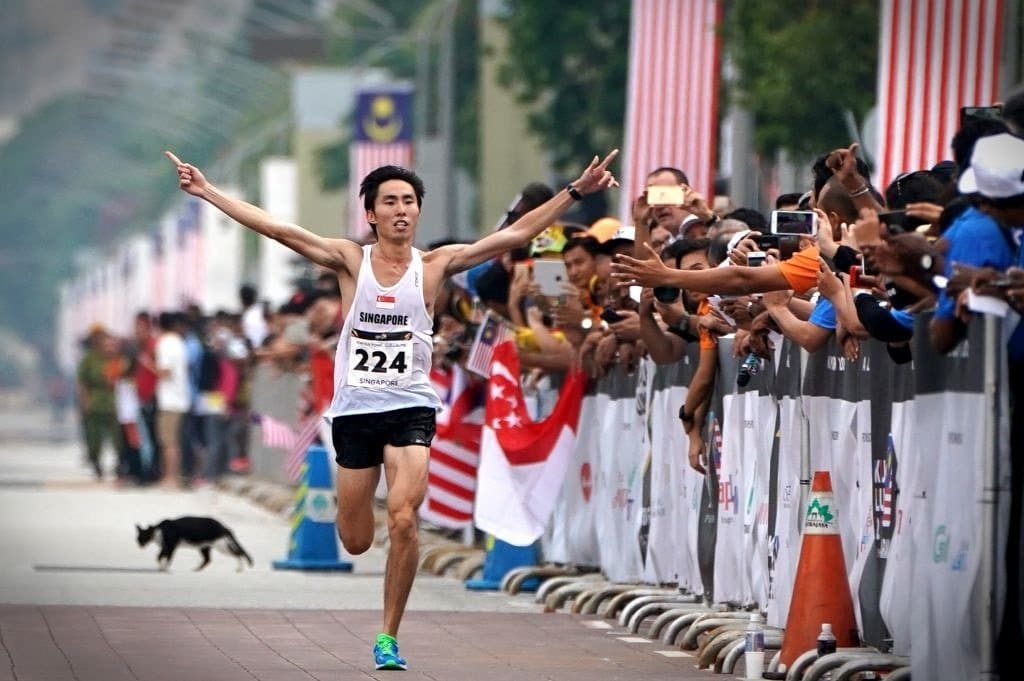 BETTER MAKE IT A DOUBLE! SEA Games 2015/2017 Marathon Champion Soh joins us for 30 Minutes to discuss his journey, experiences studying at Oregon, and most of all, talk Marathon. 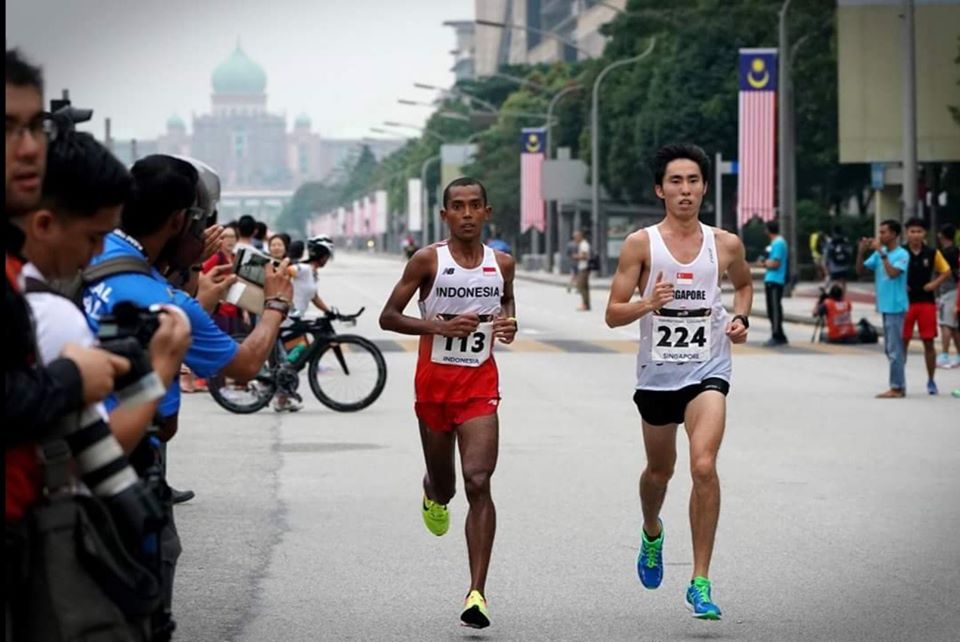 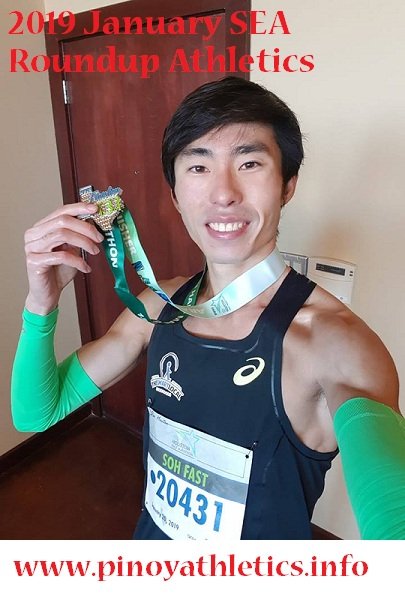 SINGAPORE — A petition has been set up to get the Singapore National Olympic Council (SNOC) to reconsider their decision not to select two-time men’s marathon defending champion Soh Rui Yong’s upcoming SEA Games in the Philippines.

The petition was set up on Friday morning (2 August) on the Change.org website by user KM Chia.

The user wrote, “Soh Rui Yong (is) our best national long-distance running athlete. He is the top regional Southeast Asian long-distance runner. However, this year he had a dispute with the Singapore National Olympic Council (SNOC) on another athlete’s integrity.

“SNOC had unjustly left out Soh, disregarding his excellent results this year. Let’s get Soh reinstated for the SEA Games representing Singapore.”

The record is pending ratification by Singapore Athletics.

The previous national record for the men’s marathon was 2:24:22, set at the 1995 SEA Games by Murugiah Rameshon.

The Mark Catapaults Soh to the #1 in the SEA Rankings for 2019 by a long way. Soh is the defending SEA Games Champion in 2015 and 2017 in Mens Marathon but will face a stiff challenge from Thai newcomer Tony Payne who has a PB and holds the SEA Record at 2:16.

Also, SEA Games Champion Soh Roi Yong improved his season-best to 1:08:28 at the world half marathon champs in Valencia, Spain. So the Singaporean finished 121 of 152 entries. While Rio Olympian Jane Vongvorachoti of Thailand clocked 1:21.52 to finish 105 of 117 entries. 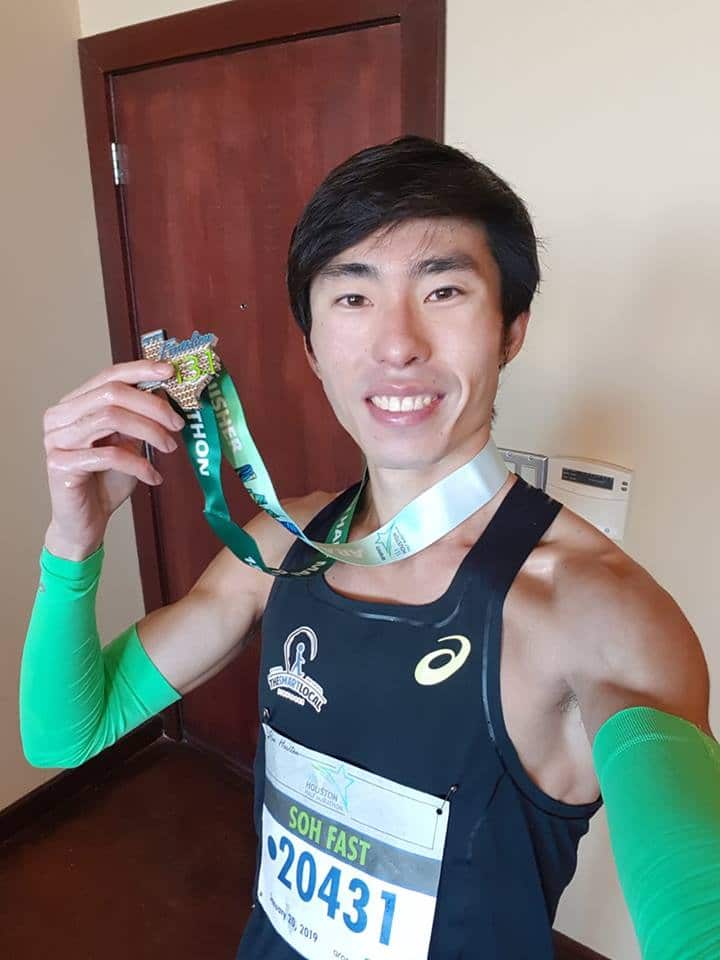 Soh Rui Yong SEA Games 2015 and 2017 SEA Games Men’s Marathon Champion. Soh Rui Yong set a new Singaporean National Record and PB at the Chevron Houston Marathon on January 20. Soh may have finished the 50th. But his time of 1:06.46 was a considerable milestone breakthrough as it broke his previous mark of 1:07.21, which was set 4 years ago in San Jose.

According to Marathon Guide Time Predictor, this performance is good enough for a 2:19.50 Marathon. Which would be a considerable improvement on Soh 2:24.55 PB. Soh will face a strong challenge for his third SEA Games title in a row in the Philippines later in the year. With Thai-Kiwi Tony Ah Thit Payne having a PB of 2:16.56 in Frankfurt, Germany, last year in 2018. Surprisingly Payne PB in Half Marathon is only 1:09.48.

Former SEA Games champion Boonthung Srisung of Thailand and The Philippines Jeson Agravante Did not finish the race due to cramps.

But this trails well behind SEA Games Champion Soh, who has already run 2h24 this year. It was the first time in the 2015 SEA Games since the Philippines joined SEA Games that the men had failed to make the podium.