Sheila Talja of Ateneo got close to Marisa Kwiatkowski National Triple Jump with a 12.92m leap at the Ateneo dual meet.

As no wind gauge and no PATAFA sanction are used at this meet, it cannot be counted as an official national record.

However, the mark mirrors the 12.92m National Record (+1.3) of Fil-Heritage athlete Marisa Kwiatkowski set on the 26 May 2018 at NCAA Div 1 at Sacramento.

Before that, the Triple Jump Record of 12.67m belonged to Marestella Torres. 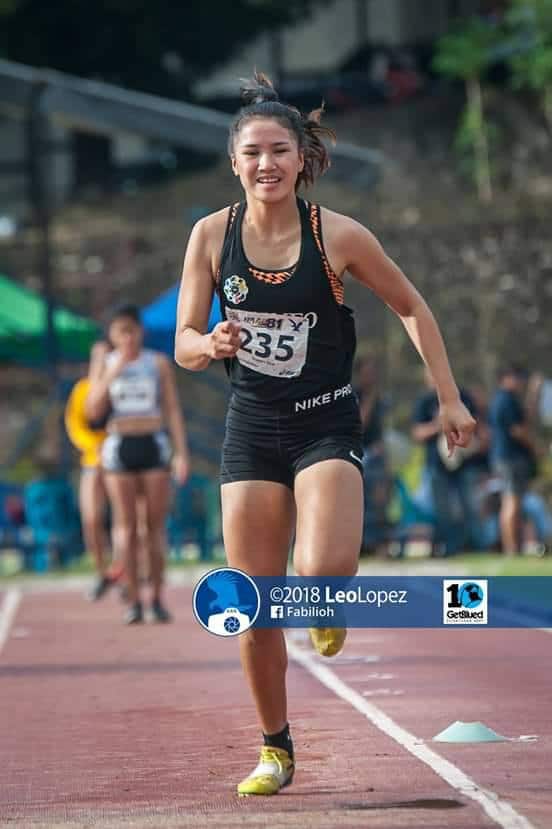 20-year-old Shiela Talja has shown some impressive form leading up to the 2020 UAAP, which will occur either in January or February at the newly renovated Phil Sports, Ultra.

The 5’7 Talja, originally from Malay, Aklan, is the 2017 Palarong Pambansa Champion in the Triple Jump.

Shiela Talja finished Silver in the 2018 UAAP Women’s Triple Jump, runner, up to Angel Carino of DLSU, who leaped 12.72m to set a new UAAP Record. 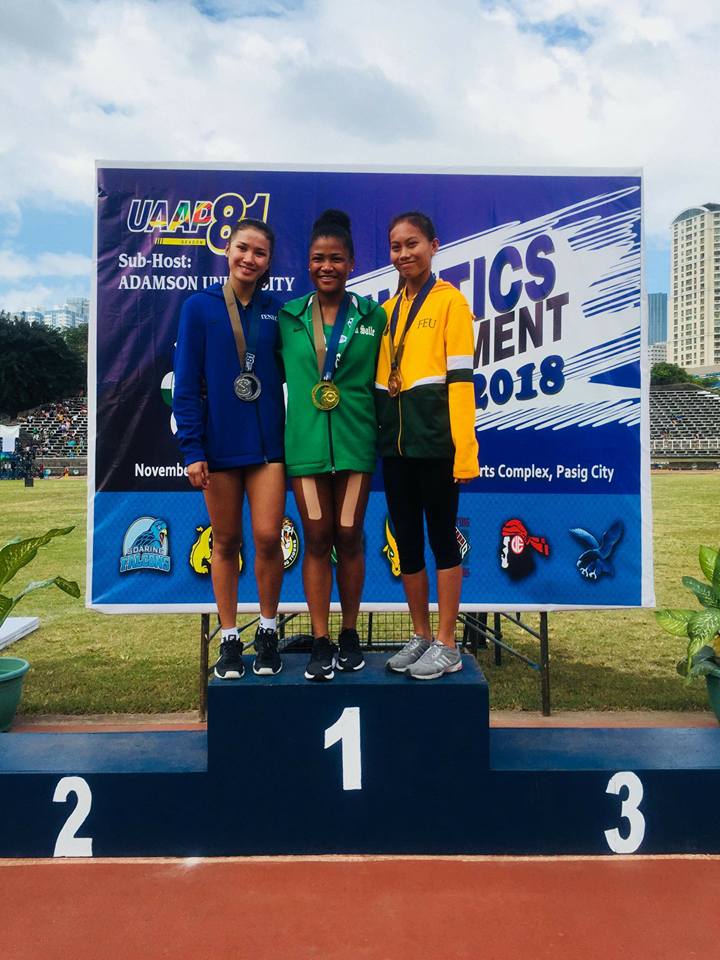 Before that, she was with Coach ‘Boar’ Sean Guevara.

And before that with Coach Michael of Aklan during High school.