to win the title ahead of a very strong Shericka Jackson

Jamaica becomes the first country in the history of the World Championships in Athletics to sweep medals in the women’s 100m.

At 34 years of age sent a clear message to her rivals with a 10.63 run at the Olympic Destiny Series 2 meet at the National Stadium in Jamaica #2nd Fastest Alltime. She pulled away from Natasha Morrison who ran a respectable 10.95 (the 3rd fastest Jamaican in 2021 with a 10.87 run).  The race had a wind-legal +1.3 m/s following wind.

100m world champion just ran an NR WL 10.63 wind-legal 100m dash in Kingston, in just her third 100m final of the year. The performance smashed the world-leading time of 10.72 by Shaccari Richardson (USA). Elaine Thompson and Briana Williams two other Jamaicans will race at the Miramar meet in Florida tomorrow.

She clocked a world-leading 11.00 into a tough -2.2 headwind. On Saturday, July 7  Velocity Fest was held at  Jamaica College.

This came a week after previous world leader Sha’Carri Richardson ran 11.05 in Florida.

As noted in the video due to the Covid restrictions the 4 runners ran with one lane separation on the 8-lane track. 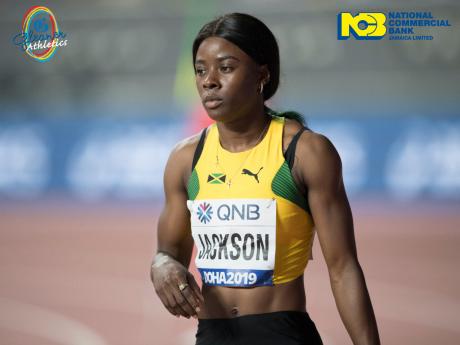 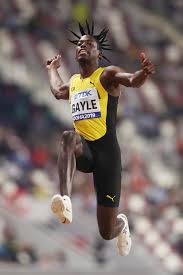