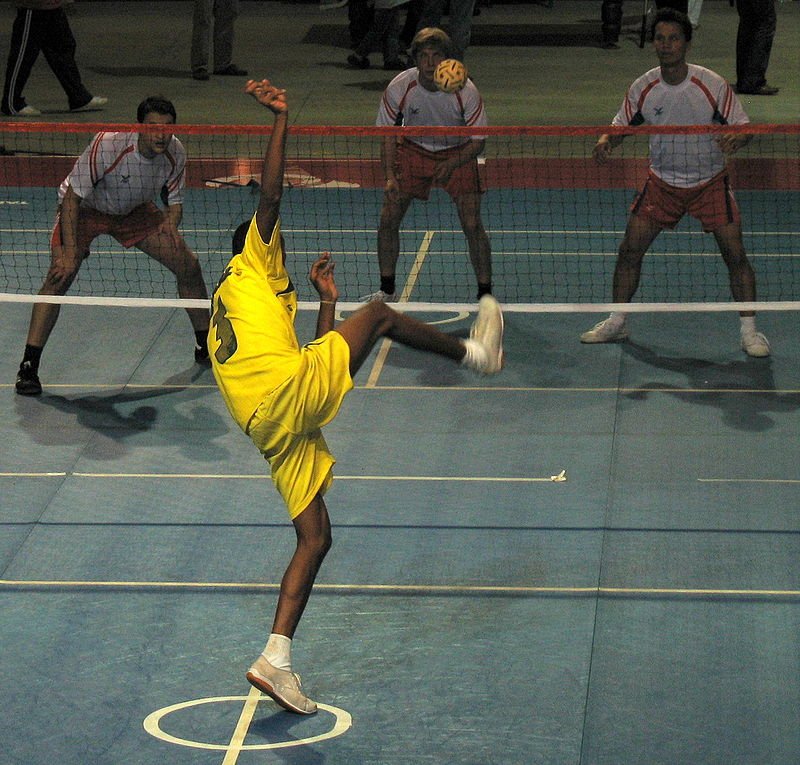 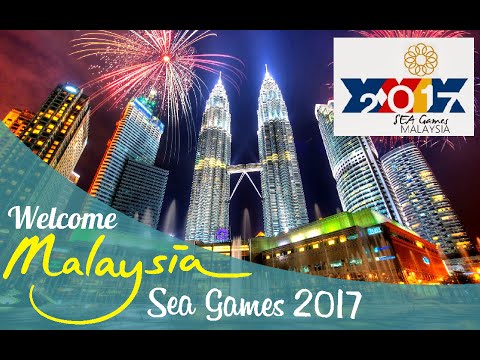 After a Silver in Sepak yesterday, in the Chinlone Non-Repetition Secondary, the Philippines finish 5th of 5 with 76 pts. Yet Myanmar took the gold in the said event. Myanmar has 2 golds in

While Sepak and Thailand and Malaysia each 1. And there are still 8 more events in Sepak starting on August 20. Speak is hoping to deliver 2 golds for the Philippines still.

The Philippines secured its first Medal of the 2017 SEA Games with a Silver in the Men’s Chinlone team event of Sepak Takraw. And hosts Malaysia took the Gold.

NSA President Karen Tanchanco-Caballero was happy with the medal. It was stated in

the Men’s Regu and Doubles Event that they expected to get their anticipated two gold medals. In the 2015 SEA Games, the Philippines took 1 Bronze and 1 Silver in these events.

Malaysia scored 391 points to the Philippines at 271 in the linking event.

We were able to beat Myanmar and Thailand; the world champs last year in 2016; I think they are fielding the same teams, said Karen Tanchanco-Caballero, who has high faith in her sport, securing the two golds promised to the Taskforce.

With six more events to go, this is a big morale booster and a good start for Philippines Sepak Takraw.

សីដក់ Sei Dak; Lao: ກະຕໍ້ ka-taw; Filipino: Sipa; Vietnamese: cầu mây),[1] or kick volleyball, is a sport native to Southeast Asia.[2] Sepaktakraw differs from the similar volleyball sport in its use of a rattan ball and only allows players to use their feet, knee, chest, and head to touch the ball. It is a popular sport in Southeast Asia.

In Malaysia, the game is called sepak raga or takraw. It is also kataw (Lao: “twine” and “kick”)[1], while in Thailand, it is called takraw. In Myanmar, it is known as chin lone and is

considered more of an art as there is often no opposing team, and the point is to keep the ball

aloft gracefully and interestingly. In the Philippines, besides “takraw,” it is also known as sipa, meaning “kick.”

Two siblings from Zamboanga City took Golds at the Batang Pinoy. Alessandra Bernardo won the Seni 7-11 age category and took 2 more golds in the Ganda and Regu. And in the boys, Tyron Bernardo in the 11-14 took the Gold in the Seni, and another in the Ganda.

Zamboanga continued to dominate Hannah Leano’s gold treble in the 11-14 Seni, Ganda, and Regu. Noreen Bendano, also of Zamboanga, took the Gold in the Tunggal 14-17-year-old girls. However, Aklan presented a clean sweep of the golds, with Jasper Lachicha win in the