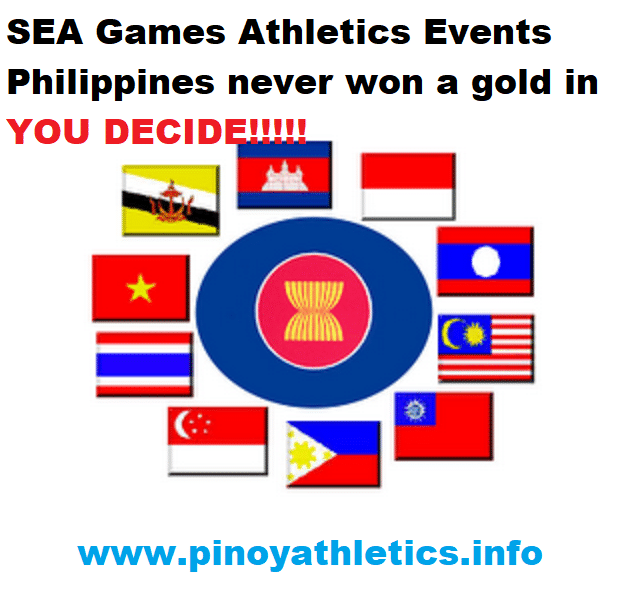 This now has been dramatically updated after the last 2 SEA Games. 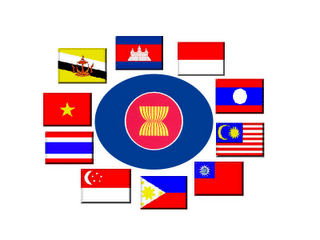 SEA Games Athletics Events Philippines never won a medal in now updated for the year 2017 since this was written on November 30, 2013.

The comparative progress of the Philippines male sprinters has dropped further and further behind international standards.

I’m not referring to the times because as Technology and training methods improved, the Philippines’ times have gradually come down.

I mean the ranking compared to the best in the world.

(I will highlight this in a chart by Tony Benson soon)

While in the 1920s, Fortunato Catalon and David Nepomuceno were ranked as high as the top 10 in the world.

While at a time when they had to transition from the then event standard of 100 yards (about 91m) to the long and now international 100m dash. Catalog and Nepomuceno were often champions at the Far East Asian Games, often defeating Japanese sprinters (who are now a power in Asia).

They were also champions over 200m at this level.

We still enjoyed success with golds in the 4x100m relay twice at the Asian level and medals in the 100m and 200m.

However, by the time the SEA Games started in 1977 and onwards, we had already fallen behind our South East Asian neighbors, with the gap continuing to grow.

A National Record and Bronze Medal in the 4x100m with 39.11 in 2017 was probably the closest we ever got to the Gold won by Perennial Champions Thailand in 38.90.

The highest placing at the Philippines’ SEA Games was in Manila in 2005, when they got the silver medal after one team was disqualified.

Another event we failed to win at was the High Jump; again, in the early part of the century, we had Simeon Toribio, who even won bronze at the Olympic level.

And also Andres Franco, who was even the Asian Games Champion. The best we have got at the SEA Games level is 2 Silvers from Fil-Heritage Luis ‘The Juice’ Juico and Sean Guevara (1 silver).

Another event in which we have never won a SEA Games Gold was in the Men’s Triple Jump. Although veteran Joebert Delicano had delivered a medal every time he played at the

SEA Games will probably go down as our most consistent athlete in this event in SEA Games History.

Mark Harry Diones, who was able to break Delicano national record, win a Silver at Bronze at Beach Games, Silver at Asian Championships.

I was only able to land Silver at the SEA Games. Defending Champion Hakimi, who he had beaten the whole year, could get the better in front of the home crowd.

Hakimi has now defeated Diones of the Philippines 3 consecutive SEA Games in a row.

We also have never won any medal in Shotput, which the Thais dominate.

EVENTS WE HAVE NEVER WON GOLD AT SEA GAMES LEVEL

While we have a proud history in the women s sprints, there are several events in women we have never won at the SEA Games level.  However, we can proudly say Filipino Women have been more successful in track events than their male counterparts.

Filipino women have won every track event from the 100m to Marathon, Hurdles.

Despite its proud sprint history at SEA Game, the Philippines has never been able to win the women’s relay events.

Perhaps we have never had since sea games began emphasizing relays and relied more on individual speed in the women’s events. In contrast, countries such as Thailand emphasized passing the baton and were able to emerge victorious with a team that had less overall speed.

It’s ironic nowadays; we have more field eventers at the SEA Games level and only one female athlete in a track event in 2013.

**Updated 2017 there is still the urgency to increase the numbers of women in the Track and Field Program.

The High Jump and Pole Vault are events in which we have never won a gold medal at the SEA Games level.

The closest was Fil-Heritage vaulter and National Record  Holder Deborah Sampson, who won a silver at the 2007 SEA Games.

Riezel Buenaventura, the current top women’s vaulter in the Philippines, is likely to emulate Sampson’s silver medal feat at SEA Games as she is ranked a convincing second.

While we have an almost 30-year streak in the Women’s Long Jump, we have never won the Women’s Triple Jump, and it is not likely to happen shortly as the best Triple Jumpers are nearly 2 meters ahead of our best.

Likewise, in the Women’s Shotput and Discus, we never have won at the SEA Games level.

Despite our best Discus thrower Josephine De la Vina being the 1966 Asian Games and 1973 Asian Champion.

We have also never won the Women’s Hammer.  Javelin is the only female throwing event we have won, with Lavandia winning four Javelin titles. More recently, Rosie Villarito (2009) both have won one SEA Games title each in the Javelin.

EVENTS we have never won Gold medals in

Please Also Check out the Top 10 SEA Games Athletes in Athletics on a tally on which Athletes have won the Most Golds for the Philippines Historically in Athletics. 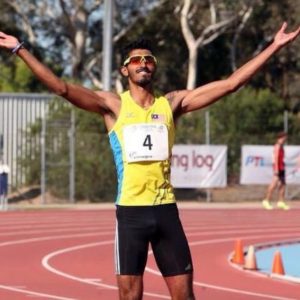 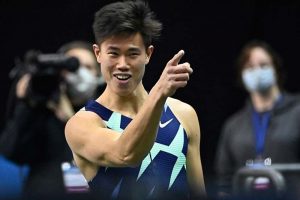