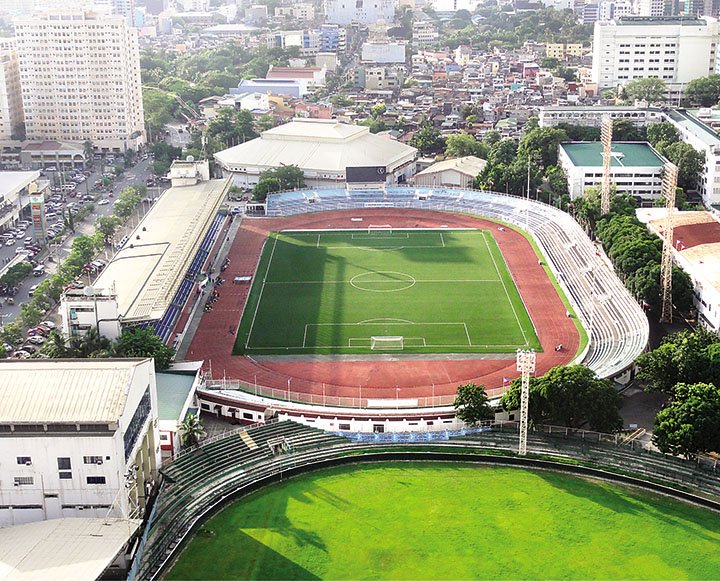 The City of Manila will not be selling the Rizal Memorial Sports Complex. Under the administration of Mayor Isko Moreno.

The city’s Public Information Office posted on its social media account. The agreement between Manila and the Philippine Sports Commission following a meeting at the city hall.

Details of the agreement were not elaborated. But the ownership and control of the Rizal Memorial Sports Complex were a contentious issue in the past.

Manila owns the land where the Rizal Memorial Sports Complex stands. But the Philippine Sports Commission has control of the facilities.

During his administration, former Manila mayor Joseph Estrada bared plans to sell the property to a private entity. But and opposed the plan by several quarters, including the National Historical Institute.

I’m so happy that the current PSC has made the right decision. I have lots of memories with my first international meet in 2000 as a 15-year-old at the National Open. I’m sure a lot of others’ lot of older memories of the stadium.

Two thumbs up, Chairman Butch Ramirez.”THAT’S GOOD FOR THE COUNTRY!”

The sale of Rizal Memorial stopped

Athletes and sports officials can now heave a sigh of relief.

The Rizal Memorial Complex, which the City of Manila has been eagerly trying to sell to a developer. Who planned to convert into a shopping mall will stay as a sports complex.

In a ruling handed down recently, the National Historical Commission of the Philippines (NHCP) declared Rizal Memorial as a national historic landmark, thus preventing it from being demolished or converted into something else.

The commission said it is declaring it as such by virtue of the powers vested in them by Republic Acts 10066 and 10086.

Most noteworthy is that Resolution No. 5 of the NCHP, signed by its chairman Rene R.

Escalante, four ex-officio members, and one member. Hence has identified the complex as ‘an important Cultural Property’ because of its historical significance.

While the resolution mentioned the RMC’s contribution not only in past sports events. But also its role during World War II as well as its hosting of countless entertainment, religious and social gatherings.

The NHCP stated that it was because of Filipinos’ adeptness in sports.  As noticed by the Americans during the American period. That and constructed the large-scale complex within the 10-hectare Harrison Park, which was then ceded by the City of Manila.

While Section 5 of RA 10066 states that anything declared by the NHCP is an important cultural property. And will get protection from any attempt to modify, demolish or sell the said property.

So the resolution, approved by the NHCP board last March 27, was lauded by Philippine Sports Commission (PSC) chairman William Ramirez.

“We appreciate with thanks the passing of the said declaration. After due deliberation of the National Museum panel of experts. It is with great joy that we accept the recognition,” said Ramirez . “Rest assured of our commitment to protect, preserve and conserve these historical structures considered as cultural heritage. Which will serve as inspiration and pride of today’s Filipino youth and the future generation.”

You can read more about other track ovals in the Philippines.

FOR MORE INFORMATION ON TRACK OVALS IN THE PHILIPPINES