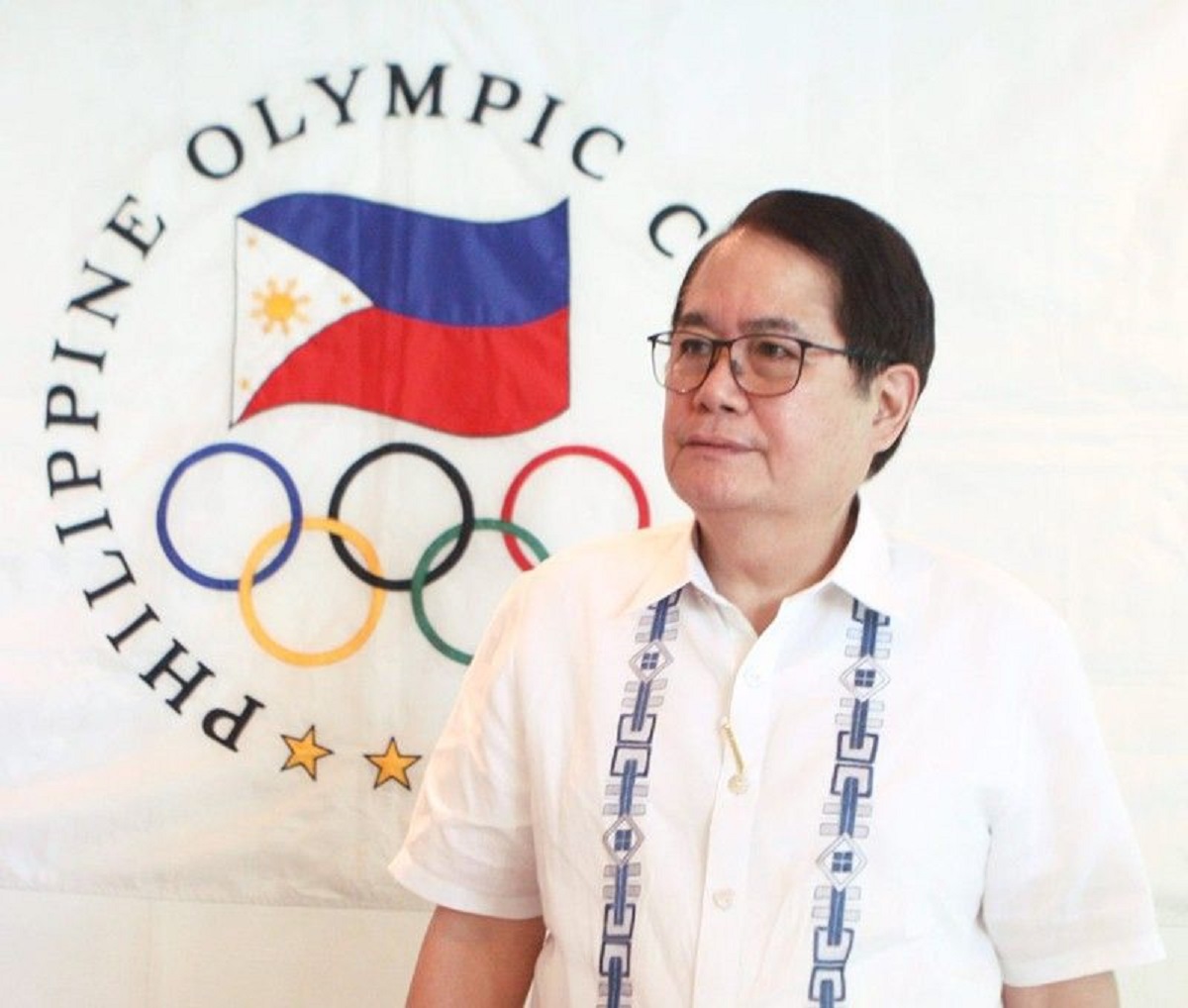 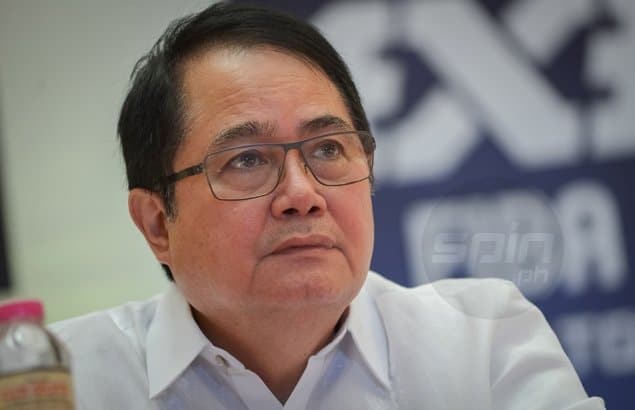 During Tuesday’s meeting of the Olympic body’s executive board at the POC office in Pasig City, Vargas decided just 16 months after office.

POC’s first vice president Joey Romasanta is set to take over the POC leadership after Vargas stepped down during the meeting. 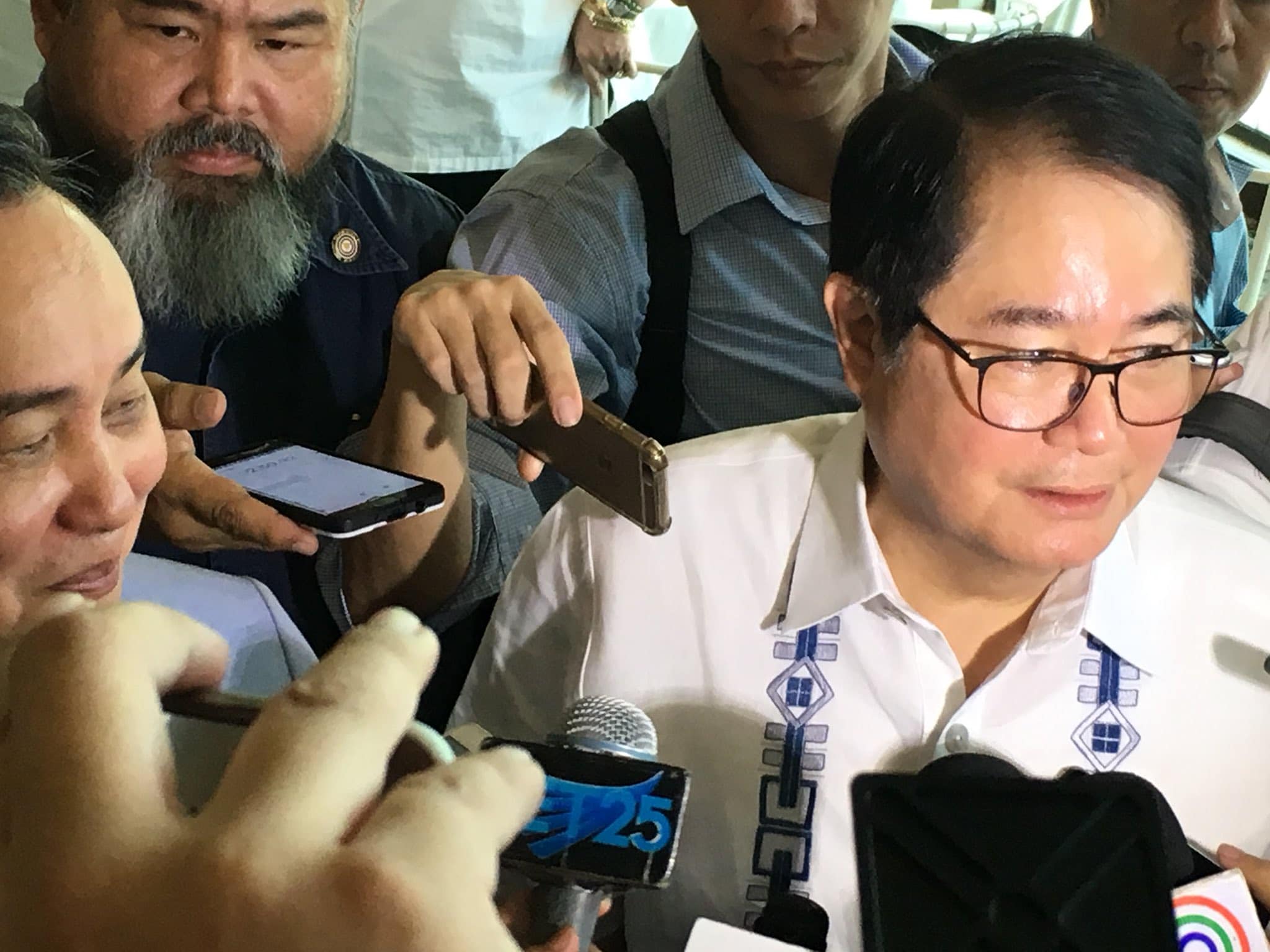 Vargas gained 24 votes from the 43 qualified voters, including national sports associations and athletes, while the 83-year-old Cojuangco could only muster 15 votes. 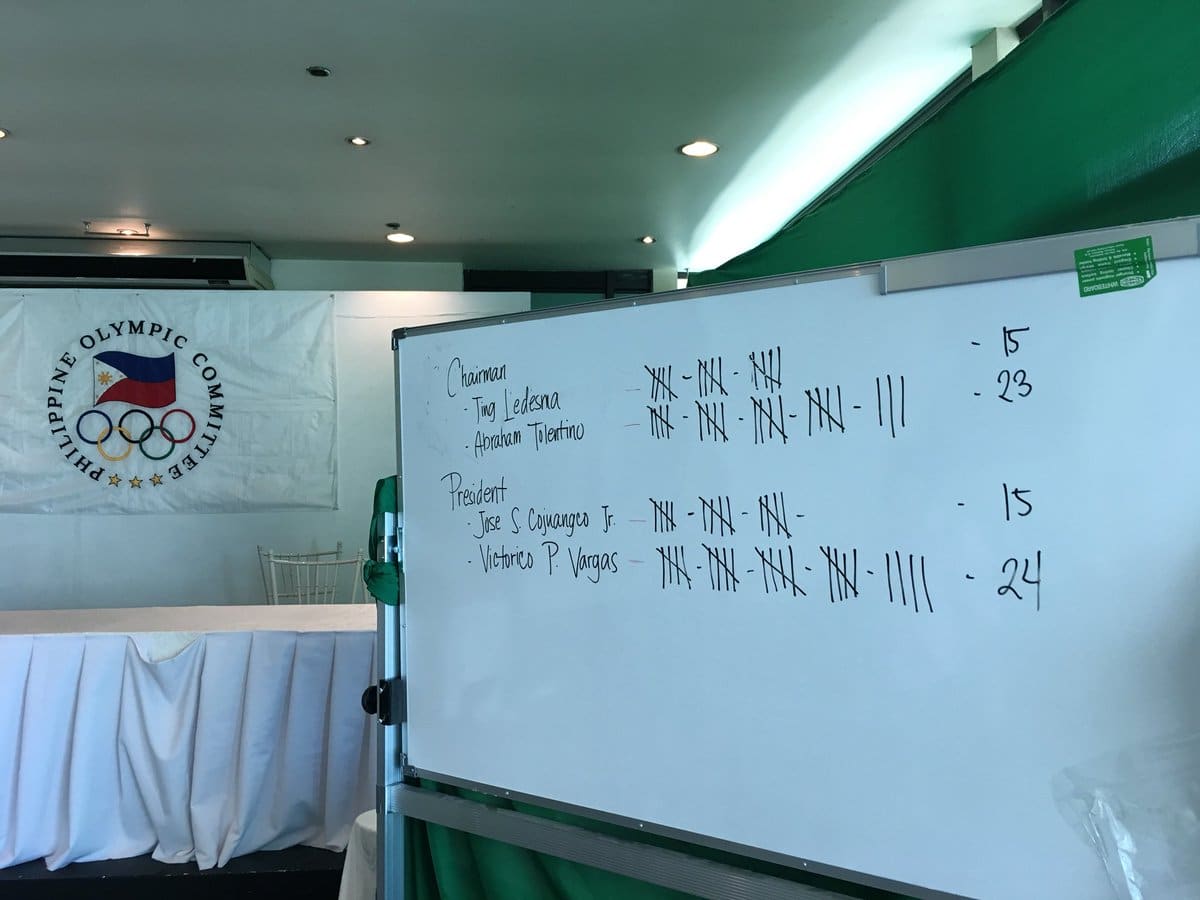 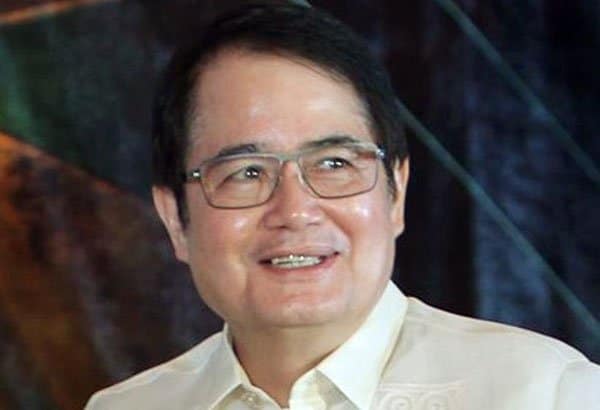 With local sports wracked by conflict and controversies in the wake of the country’s dismal showing in the Malaysia Southeast Asian Games.  Consequently, that has raised calls for Philippine Olympic Committee president Jose Cojuangco Jr. to resign.

Recently I have been reading POC President Ricky Vargas’s statements regarding the aftermath of the Asian Games.

When he sits down with NSA leaders, I hope that it’s more productive than talk, not just the NSA leaders go on their merry way, and nothing comes off it.

That would really be a shame as the Philippines hosts the SEA Games next year.

And it’s essential now any issues are ironed out immediately.

I applaud Mr. Ricky Vargas for his honesty on so many fronts. I think to make him a good leader. And have summarized some of his key points.

While Pinoyathletics agrees with most of this.

We feel different NSAs have different challenges they face, so they can’t really be stereotyped.

But Mr. Vargas has pretty much covered everything pinoyathletics.info can think of, plus more, he has been very thorough with his outlook for Philippine Sports.

We did, however, have hope on Ricky Vargas’s promises to help clean up Philippine Sports.

And recognize that Mr. Vargas is there to clean up Philippines Sports, not there to solve people’s personal grudges in the past.

We think Mr. Vargas is all business and leaving the politics out of the sports.

We will follow up with articles on the Asian Games’ importance of Data and a write-up on Planning and Periodization. 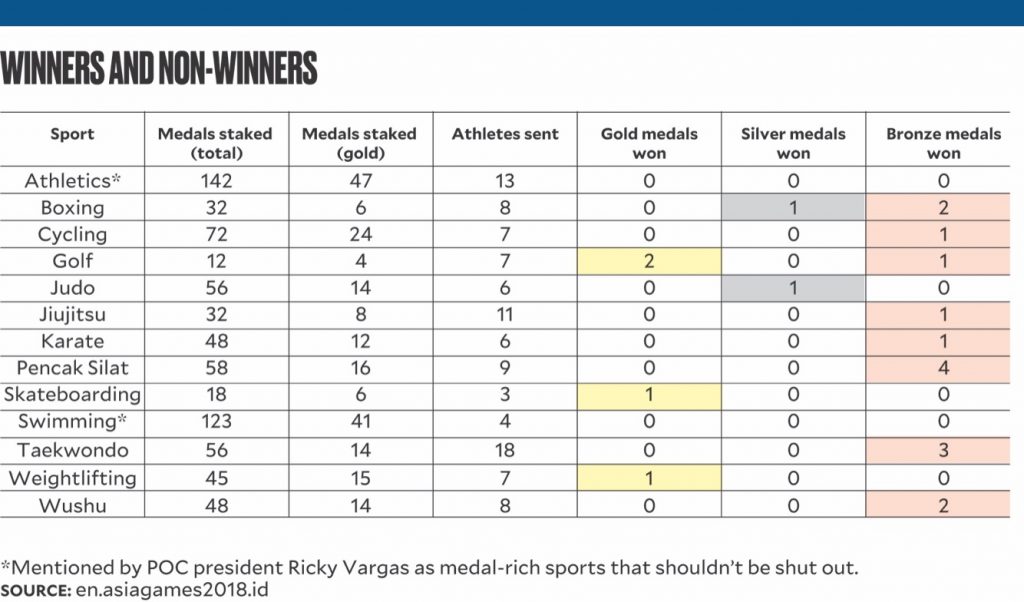