Above all, I Would like to thank Nanette’s daughter Nicky for permitting me and contributing photos to this article. Mr. Ignacio Dee for his insight as a long-time follower of Track and Field in this country.

Lusterio came to be known as the pride of Alubijid (not far from Cagayan De Oro) in Northern Mindanao; besides representing NMRAA in local, regional, and national school meets.

Above all, a woman who truly loved representing her country and the sport of Track and Field.

In contrast, Mrs. Lusterio was overshadowed by other great athletes of her time; her career spanned the entire 1970s.

However, Nanette holds her place in Philippine Track and Field History.

Above all, a very popular and charismatic athlete who her friends will dearly miss, her peers firmly believe she deserves a place among the greats of our sport. 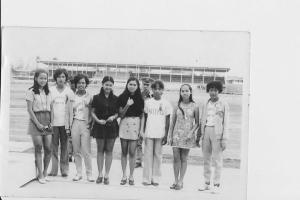 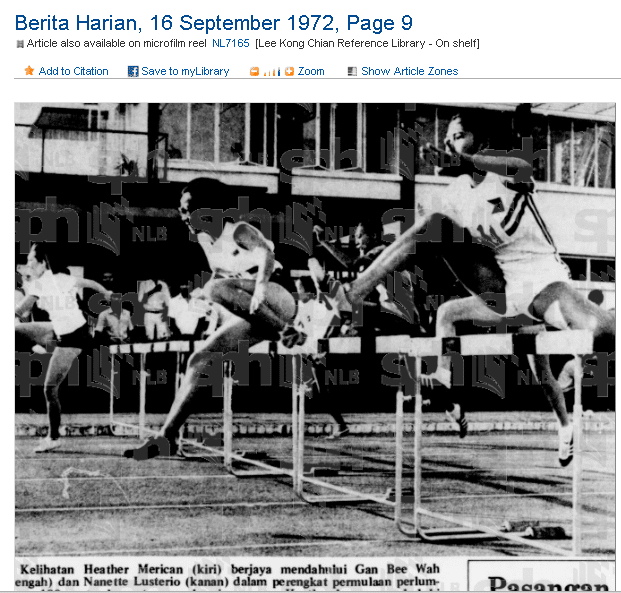 She was emerging as a talent in the 100m Hurdles clocking 15.5s at the Malaysian Open and High Jump in the early 70s. 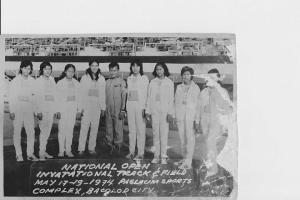 Representing the Philippines at two SEA Games. And going on to win a Bronze and then a silver at the 1977 and 1979 SEA Games in the five events Pentathlon, respectively, and was still active in local sporting events leading up to the early 80s.