There are three ways I can think of which come to mind for recruiting athletes.

However, we should be applying coaching ethics and protecting against poaching which is the biggest problem limiting Philippine Sports today.

1. Our grassroots programs e.g. find at the Palarong Pambansa and other such meets

We have already covered 3 Filipinas in the Final of Vietnam is an excellent example of being grassroots programs with three athletes who came through the Palarong Pambansa system initially maybe not being the best at that time but later developing their skills.

Unfortunately grassroots on its own is simply not enough we need to look at how we can retain senior athletes. Part of the equation is the depth-based development of events rather than focusing on one or two individuals.

This can be done by providing a good calendar of competitions and organizations such as the PPVC and Throwers Circle promoting events and supporting and nurturing the development of talented coaches who are working together rather competitively t benefit a larger range of athletes rather than just a few individuals. As an event is likely to produce a continuity of future champions.

Then we are back with 0 if we forsake continuity of the next stars in that event. 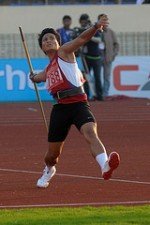 2. Persuade athletes from other sports to take up Track and Field. E.g. we have a lot of talented triathletes who could excel at 10k etc

Option 2,  We are yet to explore option 2. The idea of Option 2 dawned on me after seeing Alistair Brownlee run 29m07 for the 10k. It got me thinking about how the best Triathletes, roadrunners, duathletes, and endurance sport type athletes. In the country would fare over the 10k. I welcome any comments on this discussion point. 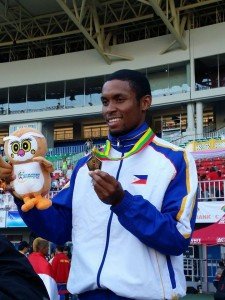 3. We have about 11 million Filipinos working overseas, and a greater number of Filipino parentage or mixed parentage. A lot of these athletes have

The term Fil-Heritage has been coined as it is more appropriate for athletes of Filipino mixed parentage. Or who are living overseas, or those of Filipino origin who now moved overseas.

We are avoiding the use of the terms Fil-am. Which stereotypes the limited capacity thinking that all Filipino’s overseas live in the states. When the Filipino community overseas is a lot more global than that. 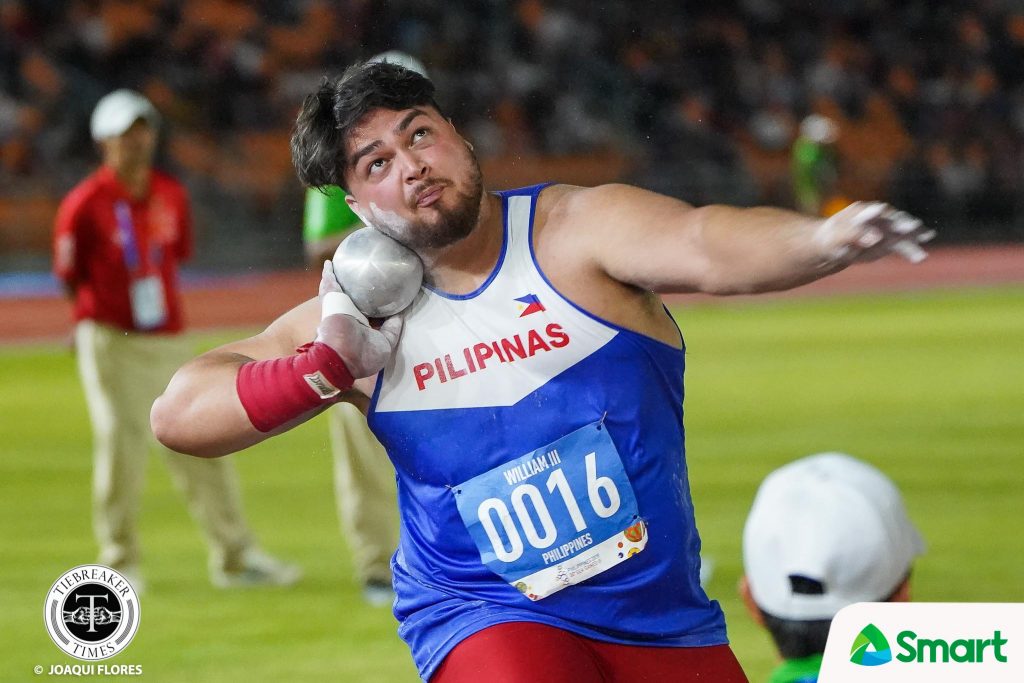 We also avoid the use of the term Fil-Foreigner. This is trying to class athletes of Filipino origin as not really part of the Philippines.

Already we have provided a good article on recruiting athletes two twin female sprinters who have already made the IAAF qualifying criteria for the World Youth Championships and we are awaiting the response of PATAFA in regards to the documentation they need to provide us a letter was sent last week.