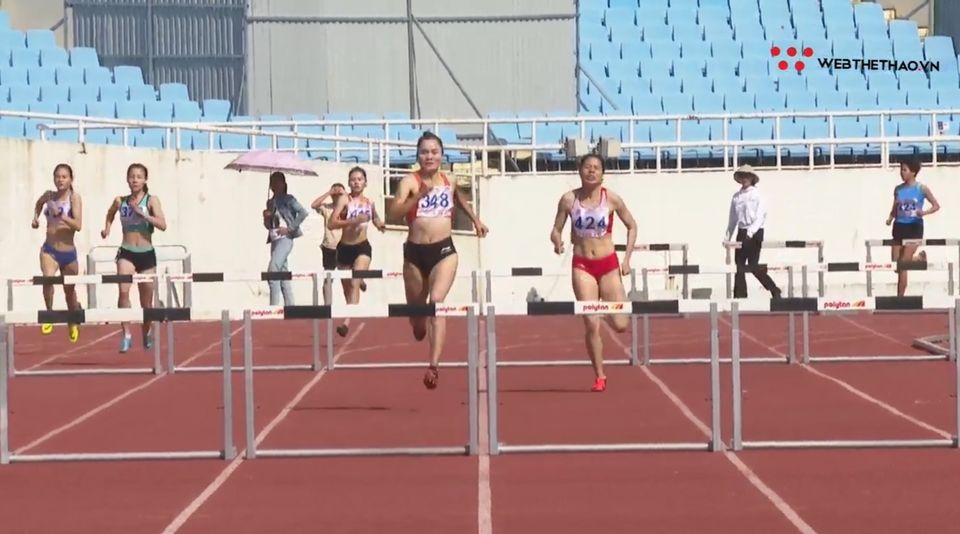 Quách Thị Lan, 25  is the closest to qualifying for the Olympics of any athletes in Vietnam.

These were the words of my good friend Vinh Khang an avid follower and subject matter expert on Vietnamese Athletics.

Quách Thị Lan is the 2018 Asian Games Champion after Kemi Adekoya who crossed the line first was banned for Stanozolol.

Quách Thị Lan timed 55.30 there but it is before the qualifying period began for the Olympics so she will have to run it again. 55.30 is the Vietnamese National Record.

The fact she has ran it means she is capable of running it again especially since her first race was 55.98.

Quách was the 2018 Asian Games Champion in 400 Hurdles after Kemi Adekoya of Bahrain who crossed the line first tested positive for Stanozolol.

But improved on her #1 ranking with Nguyễn Thị Huyền grabbing the #2 spot.

Putting their hands for the other spots in the 4×400 was Nguyễn Thị Hằng and Nguyễn Thị Oanh. Who both ran 54 second times.

Oanh not to be confused by the distance runner that goes by the same name.

Both Girls really should get into the 52-second range to give Vietnam a formidable dominance in 400, 400 Hurdles, 4×4 and 4×4 mixed relays.