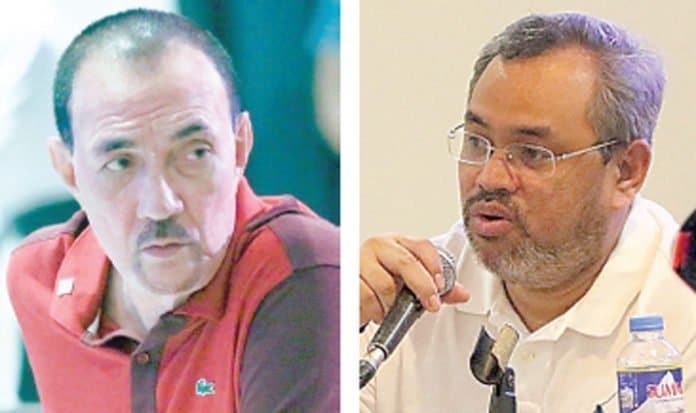 PSC budget drained due to Ongoing COVID: NSAs asked to seek own funds if need be.   The start of the bubble training for the Vietnam SEA Games will depend on the PSC‘s availability of funds.

Chef De Mission for the SEA Games and PSC Commissioner Ramon Fernandez said the Bubble was due to begin April 15 for athletes going to SEA Games. The PSC requested the following amounts from the Department of Budget and Management.

Suppose the PSC/POC is asking for a total of 400 Million Pesos for the Olympics and SEA Games. How can the National Sports Academy be asking the government for nearly four times that amount? When the government’s priorities are not a sport but battling the COVID pandemic. Which a lot more than the 229 Million Pesos they initially asked for. And is quickly becoming a bottomless pit of future expenses for the Philippines Tax Payer.

The PSC also wrote to the IATF asking for stadiums currently being used as COVID Quarantines and testing centers to be turned over by April 1 to the PSC for preparation for the 2021 SEA Games in Hanoi.

If these requests are not approved, Fernandez stressed NSAs might have to seek facilities and funding elsewhere. Encouraging NSAS to look for funding from the private sector as government resources are allocated towards the pandemic.

The POC/PSC Taskforce is also staying pretty firm that it will only include athletes in the SEA Games that can win medals. In fact, the medalists from 2019 are automatically qualified (unless, of course, they are surpassed by other athletes).

Chef De Mission Fernandez stated that athletes that failed to win a medal at the last SEA Games could go to the SEA Games at their own expense. These expenses would include Airfare, 14 days quarantine accommodation, and probably another 7-14 days of stay for their event, vaccinations, and food, which will probably amount to about 200,000 Pesos per athlete.

However, if the athlete gets a medal, they will be reimbursed by PSC and be entitled to the usual incentives. POC/PSC Taskforce will still screen athletes selected on the ‘Have Money Will Travel Scheme.’

This is a totally fair initiative as those coaches and managers who want to risk sending athletes they think will get medals can now roll the dice and spend their own funds to send them. If the athletes are really that good, they can invest in them. And get their money back.

Here is a List of Philippines Athletics Athletes qualified for the PSC Government incentive discount of 20% and below.

It seems just medalists from the 2019 SEA Games have been included. 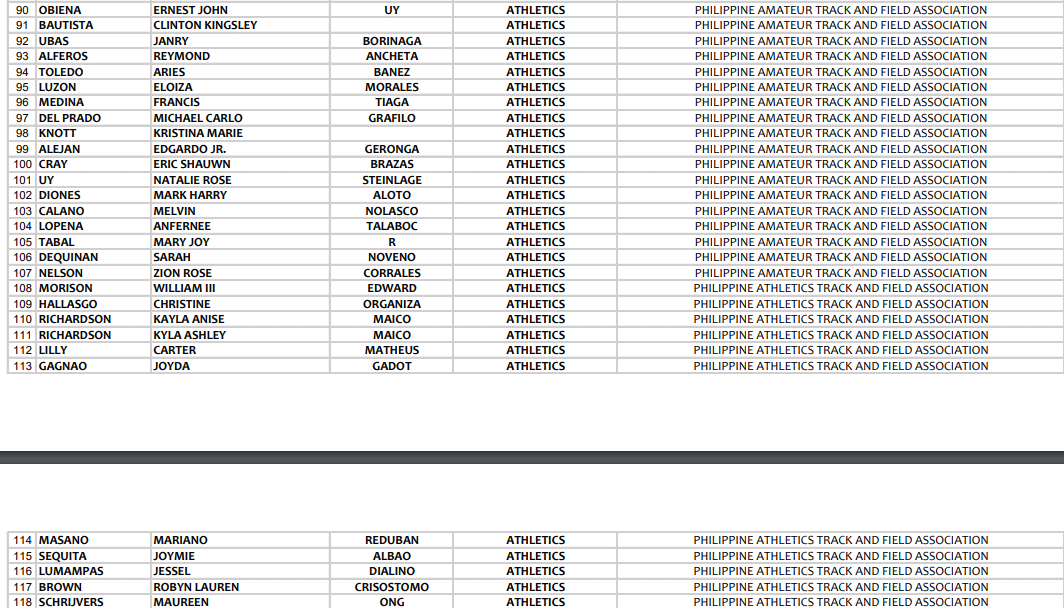