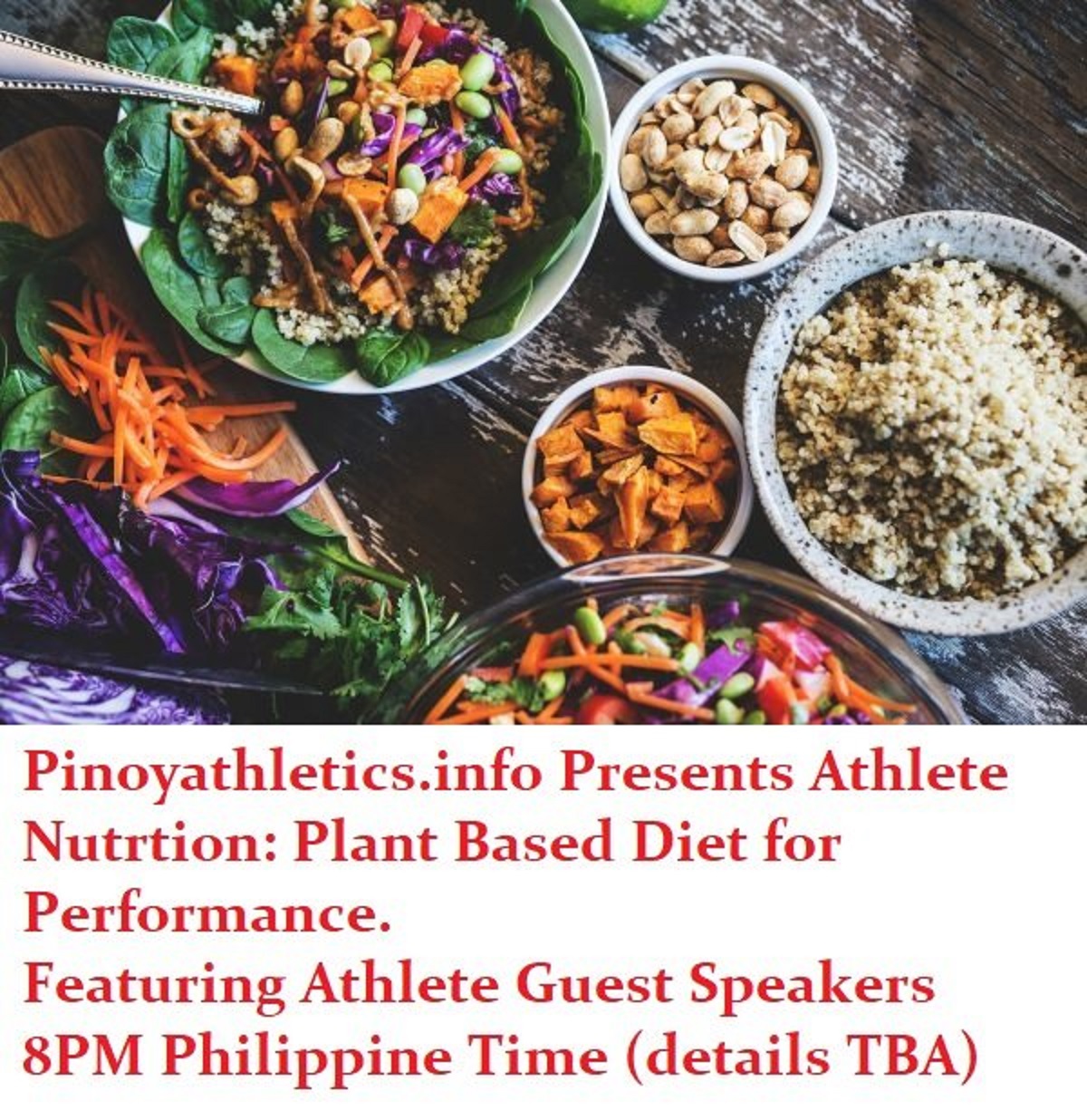 Please join us tonight as we tackle the concept of a Plant-based diet for athletes. All welcome Via ZOOM. We have 5 speakers for tonight’s show.

Plant-Based Diet for Athletes: ABOUT THE SPEAKERS:

Owner and brewmaster of Diwa Brew 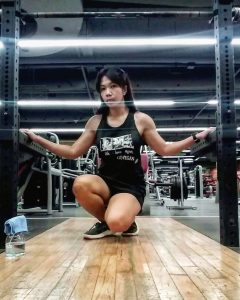 He is the Vegan x Movement founder, an organization aiming to convert “x” percent
of the population into vegans. In addition, she is the head editor of Manila Bulletin’s Animal Scene Magazine.

She graduated with Latin honors from both Medicine and Nursing at the University of Santo Tomas and is a Dean Bacala Academic Excellence Award recipient at the same university.

Her website, stefdelacruz.com, was why MIMS hailed her as one of the Philippines’ top doctor bloggers. She is a Hall-of-Famer at the 2015 Philippine Blogging Awards.

She is the only doctor to receive the 2013 Health Media Award from the Department of Health.

She is also the only doctor to receive a 2016 media program from Probe Media Foundation.
She received the Youth Leadership and Academic Excellence Award from the Junior Chamber International Philippines when she was twelve. 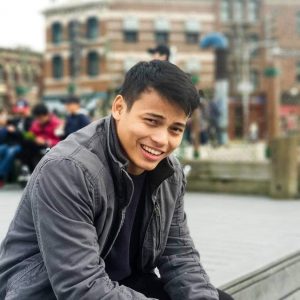 As an athlete Badminton, Muay Thai, and  Taekwondo 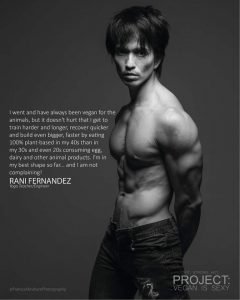 Trying out different styles allowed him to discover Jivamukti Yoga, a vigorous vinyasa-style practice that focuses on ahimsa (non-harming).

He decided that this would be the method that he would teach.

He completed the training in 2016 under David Life.

He worked as an engineer at Nokia and Sun Microsystems for over 20 years after graduating from Don Bosco Technical College before teaching full-time yoga and other movement classes.

Talking Chinoy Distance Runner and Coach initially from Bacolod, now based in Hong Kong. Recently converted to a plant-based diet and saw rapid improvements. Stephen is the Vlogger of the top-rated ‘Talking Chinoy’ Youtube channel.