It seemed that during the 2017 SEA Games, the Mall across the road was having a 50% off sale. Which unfortunately also included the Gold Medal count for Team Philippines.

When the task force had predicted 50 golds medal before the SEA Games, it seemed a bit hard to swallow. The initial estimate of NSAs was even higher at 63. But the task force lowered this to 50 as it seemed like a nicer round figure.

But as the dust settled, the Philippines got more than a 50% discount on this original prediction, with just 24 golds totaled, and another 6th place finish.

Pinoyathletics.info had predicted 25-32 Golds for 2013, and 2015 where we secured 29. And had made the same prediction for 2017 officially on July 1, even though on Facebook we had already started this a lot earlier. However, unfortunately even this was too high a forecast as the final tally scraped underneath 25. 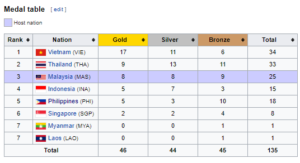 This is our 2nd= lowest number of Golds in a SEA Games in the events 40 Year History.

We have now tied this in 2017 with our second equal worst-ever showing  Philippines 40 year participation in the South East Asian Games. 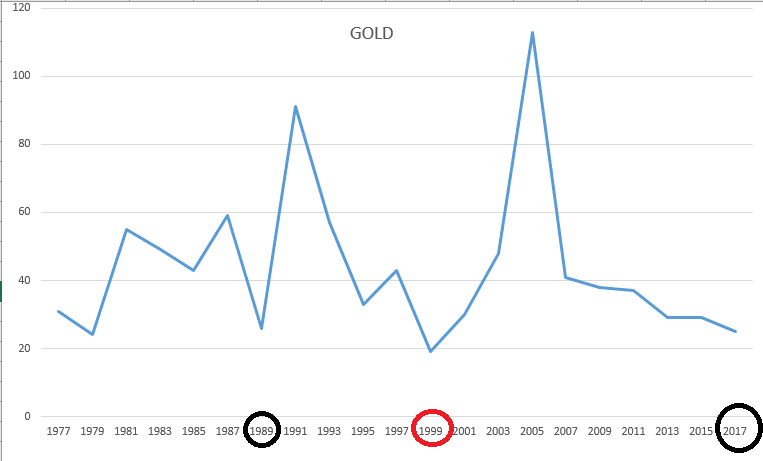 In retrospect, the Philippines, overall positions have been dropping since the SEA Games began apart from when we hosted in 2005. If any consolation, the Philippines did climb back from 7th to 6th place but has placed no higher than 5th (2009) after hosting the SEA Games. 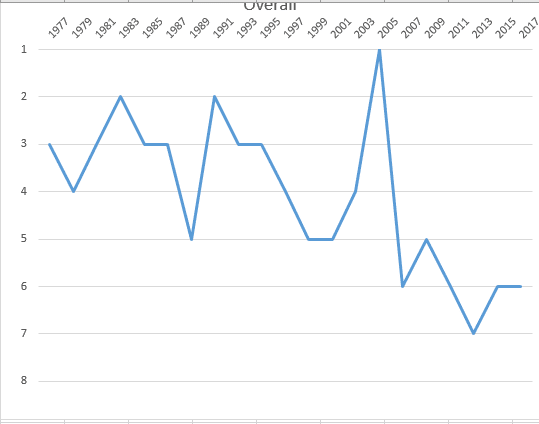 Total Number of Medals Historically won by the Philippines at SEA Games. 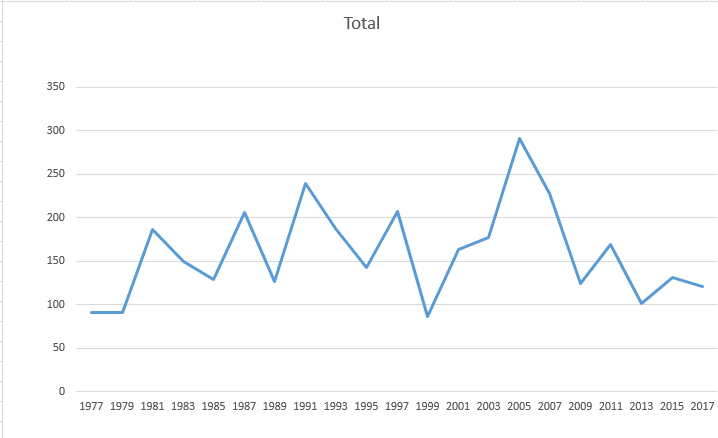 In the 2017 SEA Games, 9 of the 24 Golds for the Philippines came from Dual Citizens (37.5%). At the same time, this is not a majority. However, it is a significant number. The Basketball and Ice Hockey team also benefited from Dual Citizens. While we respect Fil-American and Filipino’s from other countries make great sacrifices for the hardship of competing for a third world nation.

NSA should be doing a global talent search of Fil Foreign communities ‘as well as not instead of developing and building strong Talent Identification and Grass-root programs. 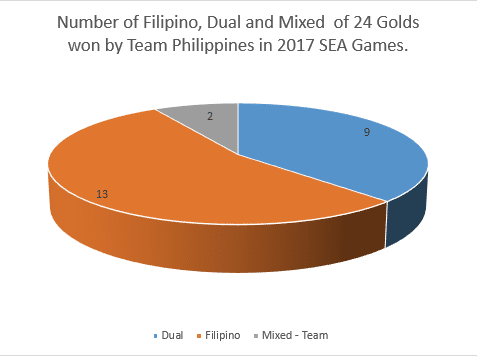 Philippines worst finish SEA Games since 1999: Worst Ever in % of Gold

Thanks to Go for Gold Philippines. The advice he pointed out that the Philippines’ performance in 2017 is the worst ever in the percentage of Gold. I took the liberty of checking every year on a spreadsheet and found they were absolutely right.

Conclusion and Thank you

I want to thank those who helped with the analysis and breakdown of this data. Including Go For Gold Philippines FaceBook page, The Walking Encyclopedia Joseph Dumuk and Veteran PSC Statistician, The PSC, and various sportswriters and enthusiasts. You can follow this and our other commentaries by liking our page Pinoyathletics

** Review on Performance of Sports break down next. 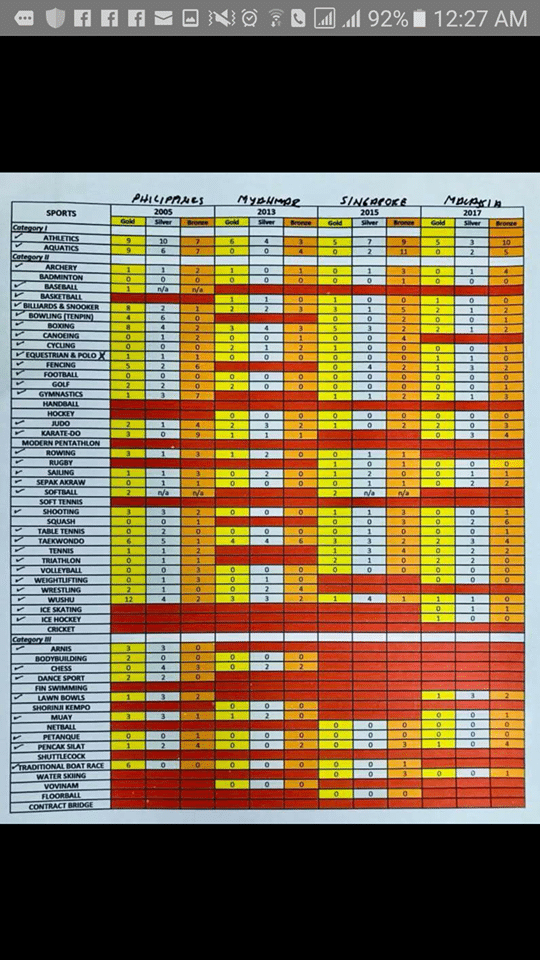