To be eligible for a record, the athlete must either

a) be enlisted with the Phil Air Force

To claim a record, please email [email protected] with performance, date of the event, name of competition, and DOB if you are a junior athlete.

The previous mark was held from the 2005 Manila SEA Games and belonged to Albert Salcedo, Ralph Soguilon, Henry Dagmil, and Alex Gabito with 40.55.

The team who had not practiced together as a group had enough raw speed to take—01 seconds off the National Mark.

There is still a year and a half to the next SEA Games. But perhaps the most shocking twist is the breakup of the Philippine  Air force Alliance c/o rules put in place by PATAFA in 2016. We are happy many of our members have gone onto be successful athletes, most recently youth athletes winning NCAA titles. But disheartened at the fact we can no longer field a youth team. As PATAFA decided in 2016, the Air-force is not allowed to have civilian athletes.

As they stated, Air-force was not enlisting athletes. However, consideration for youth athletes who are too young to enlist was never considered here, and Filams who are not based in the Philippines would not have wanted to enlist.  PATAFA then consequently proceeded to load their designated host ‘Team Ilagan’ with non-national athletes.

Philippine Air-force 2014 assisted the Fil-Heritage athletes; in 2015, they included civilian athletes providing transportation to the venue and food. In 2015 Weekly relays loaded a team of around 100 unattached athletes into a team in the Weekly Relays athletes that did not have teams.

Overall the Air-force Alliance was there to help provide teams for those who had none and to encourage more athletes to participate in sports and events organized by PATAFA such as the Weekly Relays, National Open, PNG. It baffles me as to why the NSA would encourage less participation by dictating who a team can and cannot include its guidelines.

It seems odd that Air-force is restricted to including those enlisted in Air-force, whereas schools and other teams can include students not enlisted at that school. 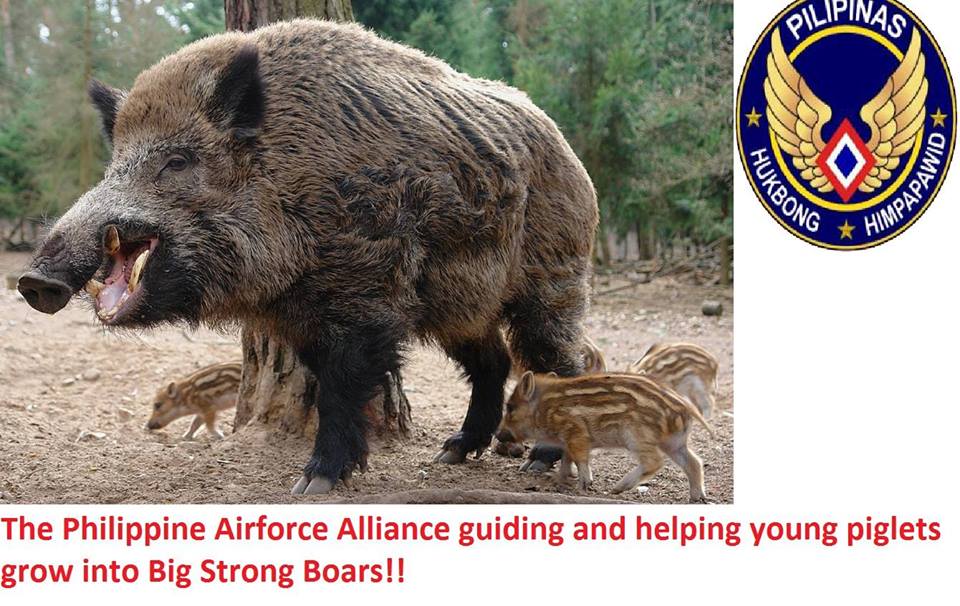 Phil Air Force Alliance is preparing our team for the National Open April 7-9 in Manila.

Anyone interested in joining our team, please email [email protected]

The Top 2 athletes in each event from those already on our lists. And the applicants will be selected in each event based on best performances from Jan 1, 2015, onward.

The deadline for new applicants will be by March 5. We will announce our final team list on March 6.

The Philippine Air Force Alliance is the unity of several Athletics Team into one greater Force. These teams include Philippine Air force, Fil-Heritage Athletes, Meralco, Pagibig, Provincials, and Manila Youth.

The Head Coach of the team is Sgt. Joel Deriada assists him and Bernard Buen.

Other coaches who have athletes on the team are also considered associate coaches, which a longer list is currently being prepared.

The team’s real success story was operating on 0 funding and up against College teams at the 2015 PSC-PATAFA Weekly Relays.

This meant our team was composed of athletes who had no team, athletes from high schools with no established athletics team, air force enlisted athletes, visiting fil-heritage athletes, and retired/part-time athletes already in the workforce.

Many Enlisted athletes didn’t show, so the civilian athletes really carried the team at the Weekly Relays. And the positive things promoted which we can be proud of were

For Inquiries and possible sponsorship linkages for the Athletic Club, please email