Attached is the Full Video below.

This ties in very well to our Virtual Women’s 60m Dash for cash event. In support and recognition of the Filipina in Sport.

26-Year-old Pawie Fornea is a very well-organized person whose promise to her dying father in the Military was to graduate from the US Naval Academy at Annapolis, Maryland, United States.

A dream she accomplished, graduating with honors. The petite dainty shy Filipina standing at 5’2 often joined the track team in training.

Of course, Tugade was invited to join the Junior division at the 2015 National Track and Field Championship. 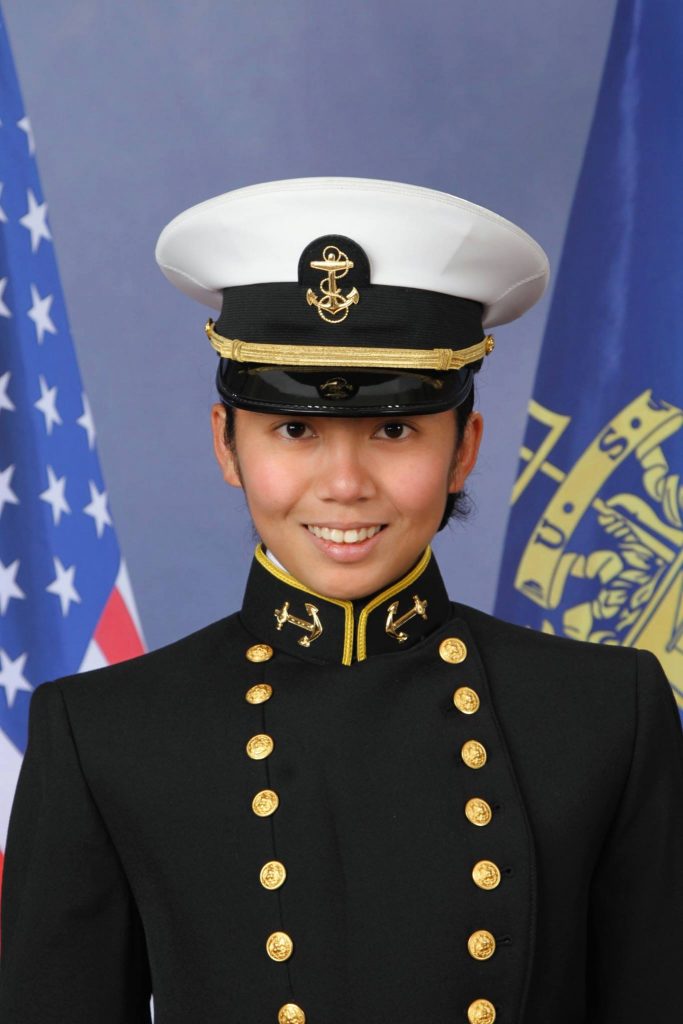 Wherever he is now, Rafael Poliquit would be incredibly proud of Pawie Fornea.

Who also took Poliquit’s Mantra of inspiring others to be the best they can be.

Pawie Fornea works with the Great Christabel Martes, a 2x SEA Games Marathon Champion and National Record Holder in the 10,000m, to improve her running times.

There is unlikely any Triathlon event at the 2021 SEA Games in Vietnam, as the host does not see the event as a strong chance.

Being the Philippines won all the medals last time.

If this happened, Pawie does not rule out the chance of running in the 5000m Womens Athletics if she qualifies.

And to prepare even looks at joining some 5000m track and road races.

Pawie Fornea is a 3X PNG Champion in the Triathlon; she fulfilled her dream of representing the Philippines at the 2019 SEA Games, taking the bronze in the mixed team relay event.