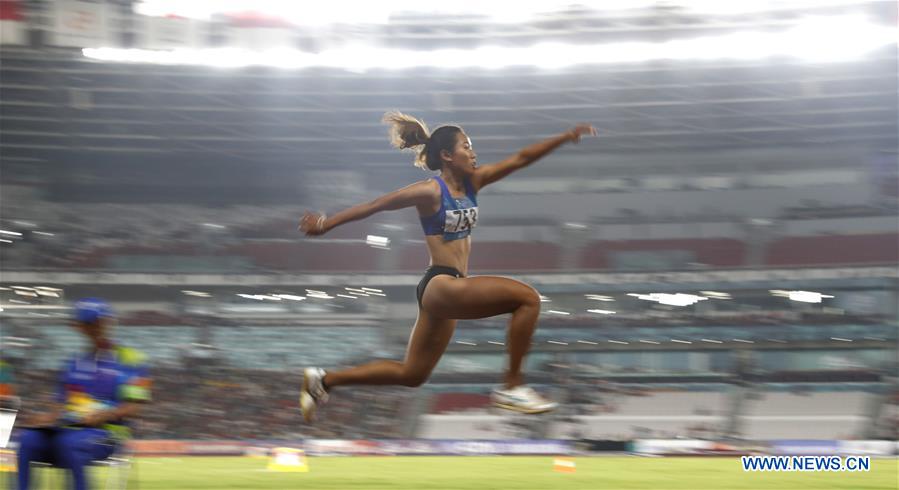 At the Triple Jump Challenge on August 24 at Thamaasat University. The performance was better than her winning jump of 13.75m at the 2019 SEA Games.

The 22 year old Parinya is coached by Georgian Valeri Obidko.

Also Jumping well was Pratchiya Tepparak who took the season lead with a leap of 15.95m. Tepparak is the SEA Games bronze medalist from 2017.