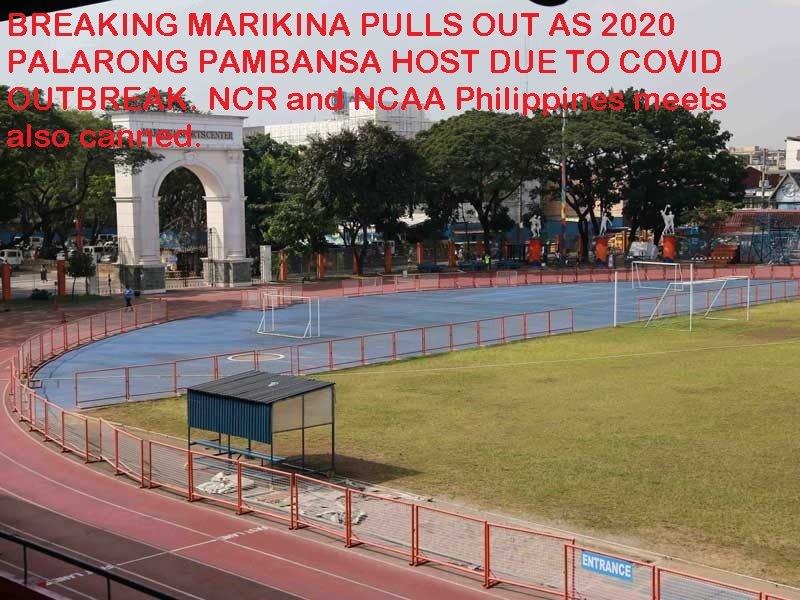 Breaking: Palarong Pambansa 2020 Sports Events 2020 will no longer be held in Marikina City this May

The Palarong Pambansa 2020 will no longer be held in Marikina City this May, Mayor Marcelino “Marcy” Teodoro announced on Monday, less than an hour after confirming a case coronavirus disease 2019 (COVID-19) in the city.

“Putting the safety of the athletes and their families first, Marikina City Mayor Marcy Teodoro suspends the Palarong Pambansa 2020 in May because of the threat posed by COVID-19,” read the short press statement from the Marikina Local Government Unit (Marikina LGU).

In January 2020, the Department of Education announced that the annual sports meet for elementary and high school students would be held in the Shoe Capital of the Philippines after the original host Occidental Mindoro’s withdrawal following the damages it faced brought by Typhoon Tisoy.

Teodoro earlier confirmed that an 86-year-old male living in Marikina City, who recently traveled to South Korea, tested positive for COVID-19. The mayor ordered massive disinfection in the city, noting that a memorandum for the strict compliance of disinfection in schools, malls, and other public spaces will be issued immediately.

Please note the Palaro hasn’t been canceled formally by the DEPED, but Marikina has withdrawn from hosting the event. Below are some shared memorandums regarding precautions etc. 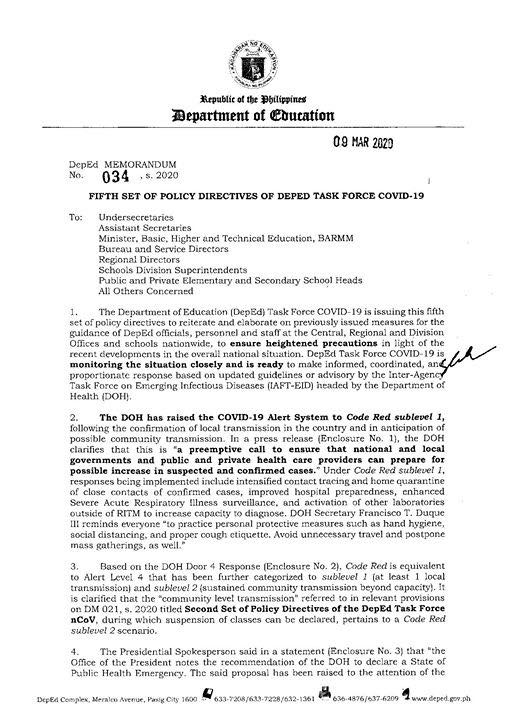 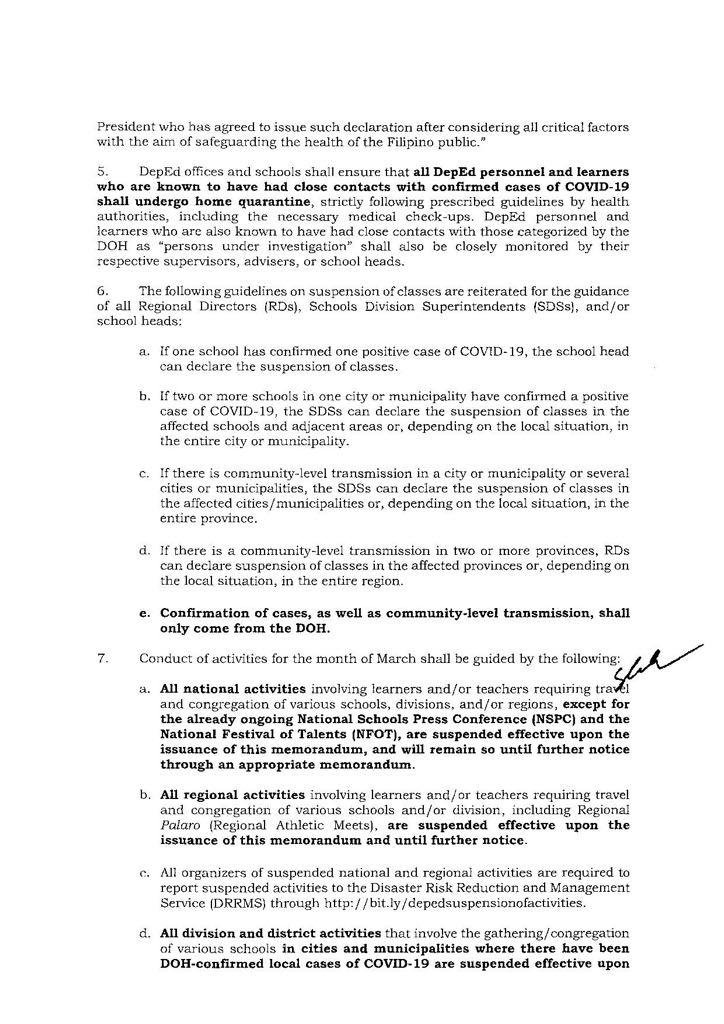 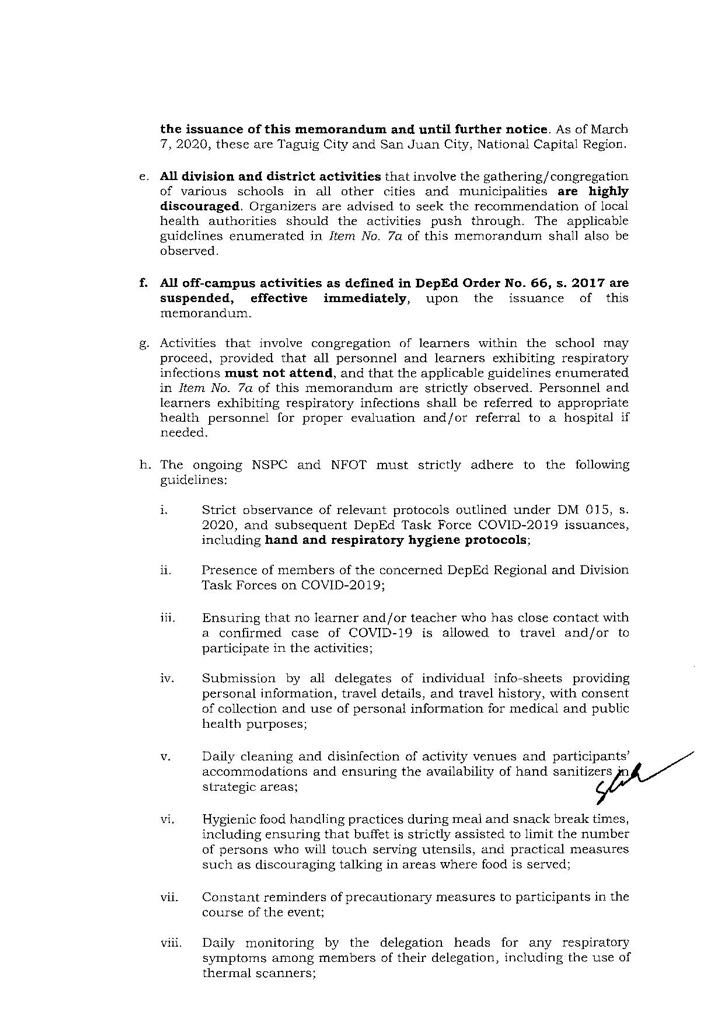 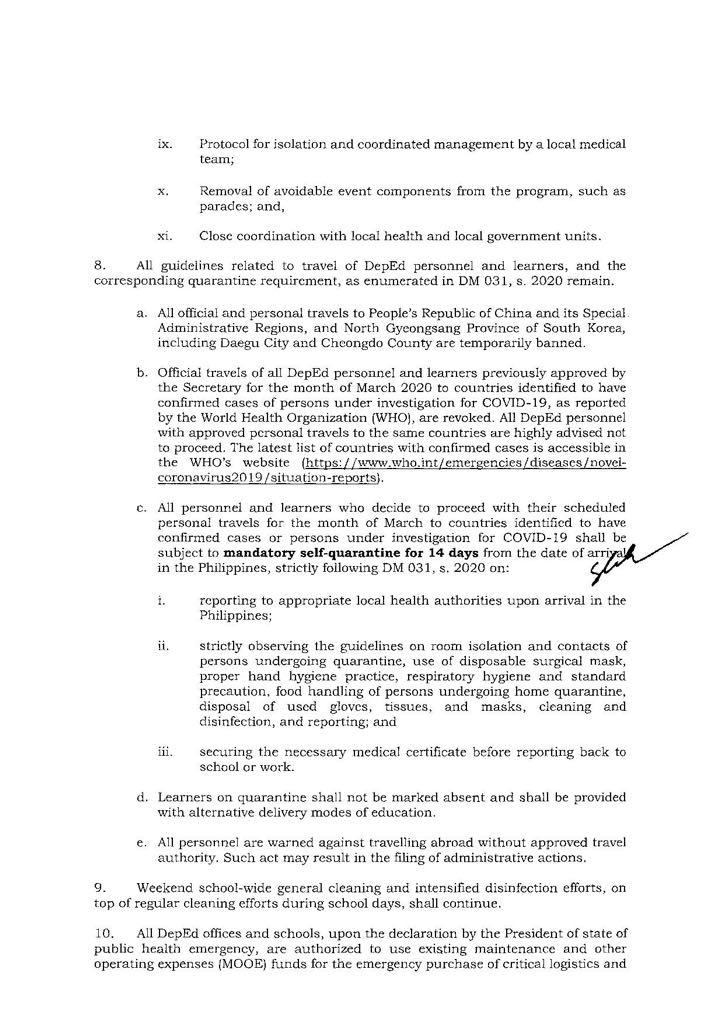 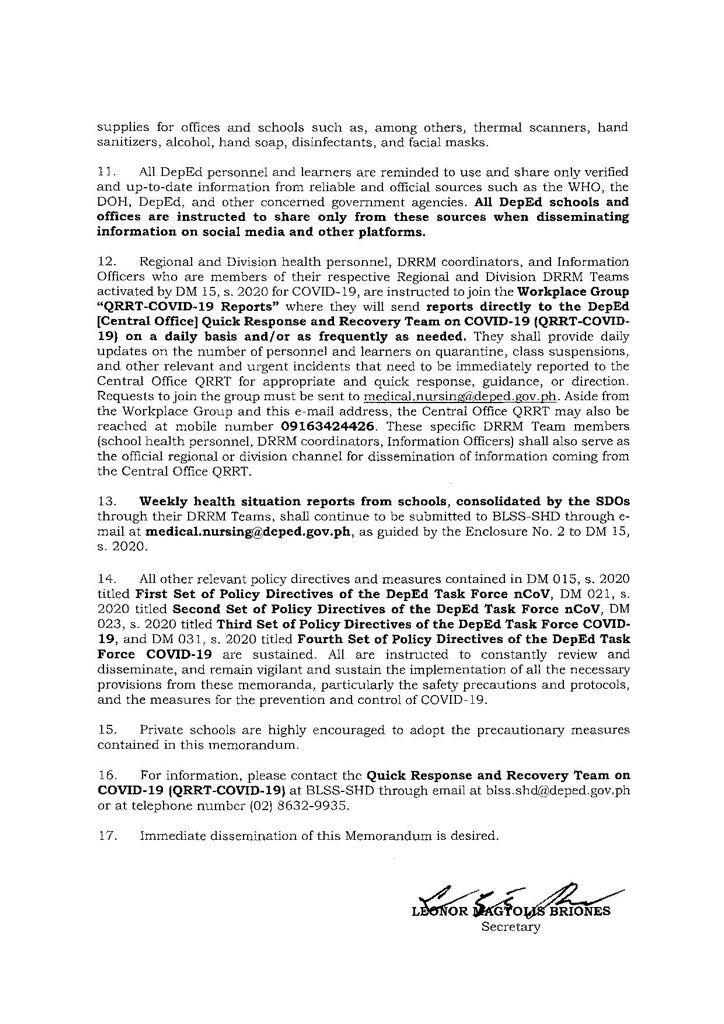 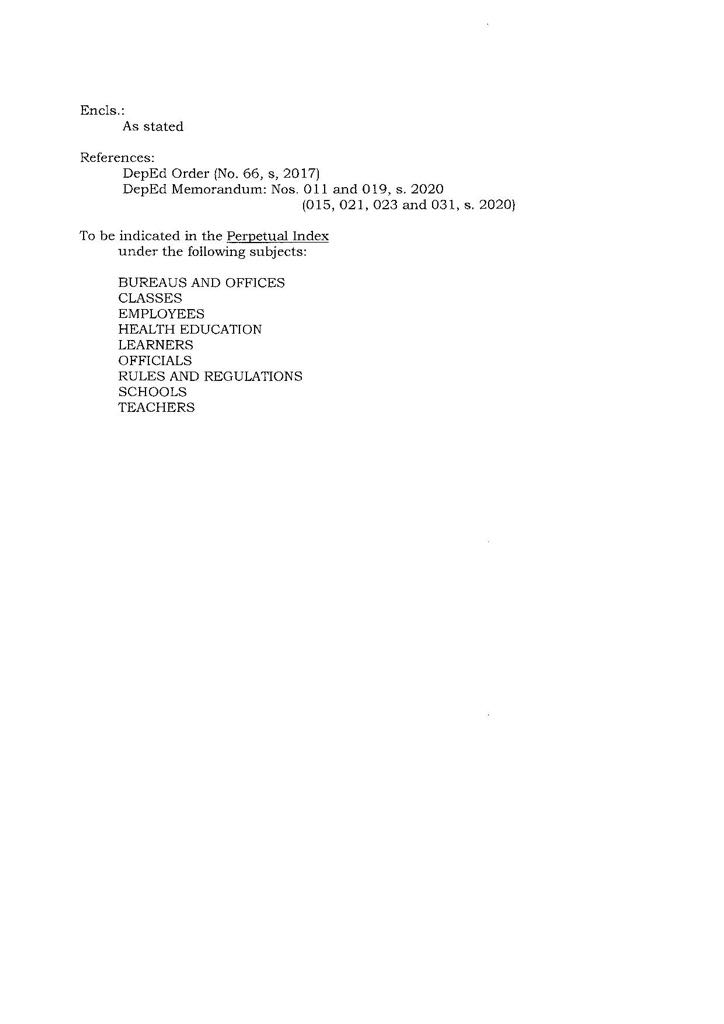 With the COVID-19 showing no signs of slowing down. The Palarong Pambansa 2020 is inevitably canceled along with most of the Philippines’ sports events for 2020. Without a host and no-host wanting to risk contaminating its populace with 10,000+ people athletes, managers, coaches, etc., pouring in. It seems like 2020 is likely to ‘Give Palaro a Miss.

Palaro to push through despite Corona Virus Fears The 2020 Palarong Pambansa in Marikina will go on as scheduled. In conclusion, the Department of Education backed down on its earlier decision to postpone it and will no longer include the national games in its list of events that it will put on hold.

However, DepEd officials clarified that national and regional competitions for students in February are the only ones they are canceling amidst the risk posed by the novel coronavirus.

For instance, Education Secretary Leonor Briones issued a memorandum late Tuesday night. Listing the events that the department canceled and planned for the month.

“Upon the advice of [Department of Health], all national and regional activities involving learners and/or teachers requiring travel and congregation of various schools, divisions, and/or regions are suspended,” it read.

a
MANILA–Marikina City will serve as the host of the 2020 Palarong Pambansa. According to a memorandum released by the Department of Education (DepEd).
In an unnumbered memorandum from DepEd Undersecretary Atty. Revsee Escobedo, Palarong Pambansa’s Secretary-General. Marikina City will step up as the games’ host in place of the original host Occidental Mindoro.
According to a PIA report, Occidental Mindoro was devastated by Typhoon “Tisoy” in November, with damages amounting to more than P800 million.
The LGU decided to allocate the 2020 Budget to the victims of the Typhoon instead.
It was the supposed first-ever hosting of the said province and the second in the Mimaropa region. After Puerto Princesa City hosted the games in 2008.
Escobero also tasked the Division of Marikina City to submit a list of possible sporting venues and billeting areas for the delegates.
It will be the first time for Marikina to host the Palaro. Canceled in 1980. To give way to the only edition of the Palarong Bagong Lipunan.
The hosting also means the National Capital Region will host the games for the fifth time. With the last edition in Quezon City in 1966.
NCR will try to vie for the 16th overall championship crown.
Marikina was upgraded from a 6 lane to an 8 lane oval when it hosted the 2014 ASEAN School Games Athletics.
Source: https://www.dugout.ph/marikina-to-host-palaro-2020-as-occimin
Follow him on Twitter: @drewmalihan
Other Media