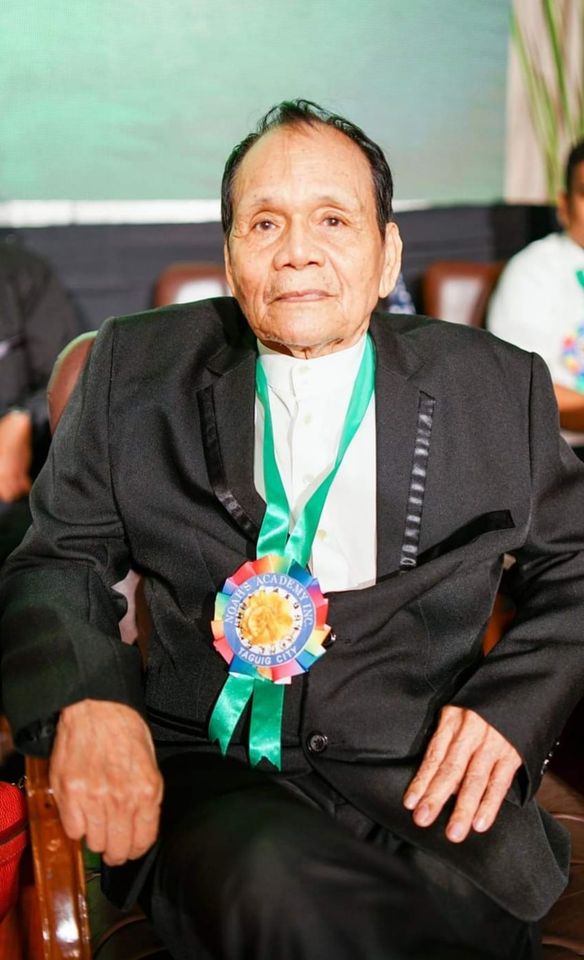 At his prime, a handy sprinter was a 10.6 man but was in such a great age of Filipino male sprinters; he was never competitive enough to be on the Men’s 4×100 team.

Orlando Lampa, the Coach and Mentor

Lampa, a buoyant and optimistic man, motivated his athletes by encouraging them.

The province of Rizal amassed a formidable roster of athletes who made the national team in the early 1970s under his guidance.

He was not a hurdler, but he played a part when I set my Philippine Record (of 14.3 in the 100-meter hurdles),” said 1972 Olympian Lucila Salao-Tolentino in a phone interview with Rappler.

“The (11.5) of (Rizal and Olympic teammate) Amelita Alanes and the 4×100 meter women’s relay records came when he was coach,” added Tolentino,

Elmer Reyes and Jaime Sabado, both from Rizal, held the 110m hurdles Record in 1972.

“He greeted me when he meets,” Onofre said in a phone interview.

According to former national coach Buddy Ravello, Lampa was “powerful” as a sprinter, a sprinter then for UP in the mid-1960s.

His family wild hold Lampa’s wake at the Loyola Guadalupe until November 3.