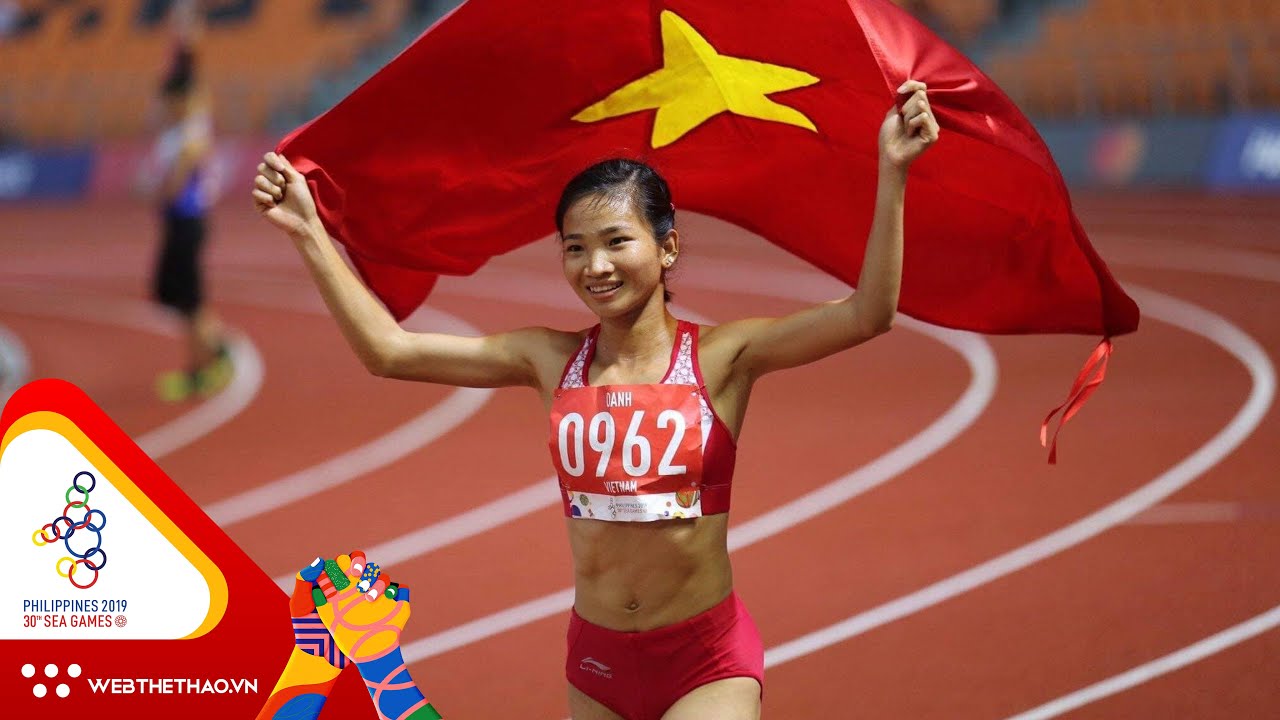 Second placer Phạm Thị Hồng Lệ the SEA Games Silver Medalist in 10,000m and bronze medalist in the Marathon also went under the old record with 34:30.61.

Nguyễn Thị Oanh time was more than 2 minutes faster than Pham Thi Hue’s winning performance at the 2019 SEA Games of 36:23.24.

Meaning she has improved by just over 2 minutes since.

Perhaps a sign of things to come with Vietnam winning every single women’s event 400m and up including 400 Hurdles, 4×400 relay, Steeples, and the Walks in the 2019 SEA Games.

The only event they did not win was the Marathon but I’m sure they have their eyes on that as well.

The Vietnam National Record is held by Trương Thanh Hằng with a time of 4:09.58 set at the 2010 Asian Games in Guangzhou, China where she collected the silver medal.

The second and third also had respectable times.

Such is the depth of talent for Vietnam in Women’s Middle Distance that they occupy 8 of the 10 top spots in the Women’s 1500m in 2020.

Despite this Nguyễn Thị Oanh was able to take the 2020 SEA Lead in Rankings.