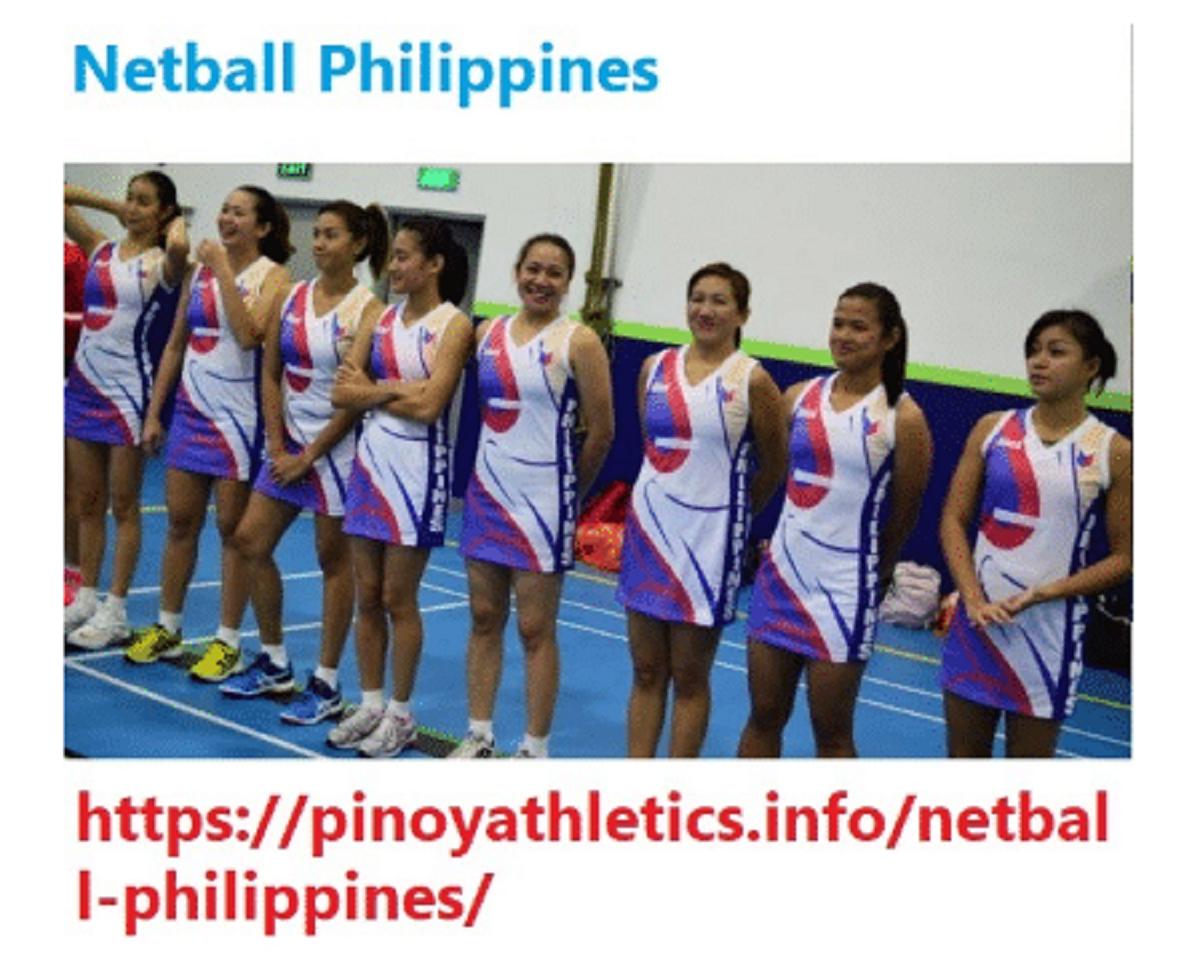 Philippines Netball has now lost 3 of its 4 Games at the 2019 SEA Games. Although it’s a game with Brunei, a 9 loss game is the best score in 3 SEA Games. 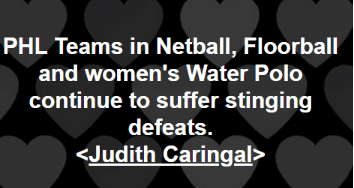 Pinoyathletics looks at Netball scores over 3 SEA Games in which it has conceded a total of 575 points in 11 games. This seriously questions the amount of money invested by the PSC into this NSA as several international trips were also invested within the NSA budget. 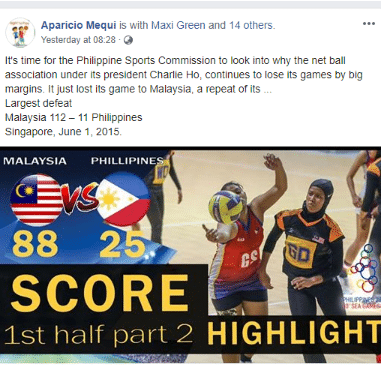 Netball Philippines started in 2014. Netball is primarily a commonwealth dominated sport. Like its close cousin, Basketball height is crucial. Countries such as New Zealand, Australia, South Africa, Jamaica, and England top the sport.

2019 SEA Games Netball will be held at the AUF Gymnasium in Angeles City. Along with Floorball, Indoor Hockey, and Futsal. The Philippines placed 5th of 5 teams at the 2017 SEA Games.  Losing by a total of 107 points against the 3 teams it played.

So let’s look now at what has happened since then and the Philippines’ chances at this event. The World Rankings as of March 3, 2019.  Recorded by the International Netball Federation. Show SEA Games, Bronze medalist, Singapore has ranked highest in South East Asia in 24th ahead of SEA Games Champion Malaysia (26th). While SEA Games silver medalist Thailand dropped to (36th)

The Philippine Sports Commission (PSC) allowed the national team to participate at the 2017 Southeast Asian Games in Kuala Lumpur, Malaysia, despite its dismal performance in the previous edition. The handlers of the national team’s sole reason given to the PSC was that they are still a “developmental team.” They placed 6th in Singapore SEA Games 2015 of 6 teams, and then 5th of 5 teams.

The Philippines really has no chance at a top 3 finish unless only 3 teams join. Its goal should be to make sure it concedes less than 107 points in 2019 as hosts. I cannot see them beating any team that participates. It’s interesting to note that Netball is not well established in the Philippines as its more common in Commonwealth Countries in SEA; this is such as Singapore and Malaysia. Players for Netball were obtained from a variety of different sports. Basketball and, more so, Volleyball is more popular sport even with women in the Philippines.

With 3 losses, Netball must win today’s game with Thailand to stay in the competition. It will still be at best tied with 3 other teams and with -107 points conceded if it wins. One of these other teams must lose its next games by a lot. If the Philippines lose, it is eliminated most; it could win after this is 1 game.

The Philippines bombed out of the SEA Games in Netball, losing its third game against Singapore 91-22. They have one more game against Malaysia, but they have finished 5th of 5 teams regardless of the result.

While in Netball, the Philippines took a second its second loss. 69-32 against Brunei. In the 5 country competition.

The Philippines’ young Netball team suffered a loss in all 5 of its games at the SEA Games, losing to the tiny kingdom of Brunei 56-32. Malaysia will play Brunei, and Singapore will play Thailand in the finals. At the same time, the Netball team returns home winless from their first SEA Games experience.

After its fourth straight loss at the SEA Games to Singapore 84-12. The Netball team crashed out of the SEA Games tournament with no chance now of making the semi-finals. The team will pack their bags and head home with no reimbursement after having self-funded for the SEA Games and not winning a medal. They have one more game against Brunei tomorrow, which result will have little bearing on the competition.

The Philippines did not participate in any sports on May 29-30 in Singapore. And the first event in which the Philippines made an appearance was the new sport of Netball. While Netball is a Commonwealth sport dominated by New Zealand, Australia, South Africa, and The Caribbean is making its first appearance in the SEA Games. In contrast, a sport similar to Basketball without a backboard and with no bouncing of the ball and a limitation of steps for each player taken is a women’s sport.
While the Philippines lost 66-22 against Thailand, a more crushing defeat would come the second day with a 112-11 loss to Malaysia. So with two defeats for a rather young Netball team doing its bit to support women’s sports.