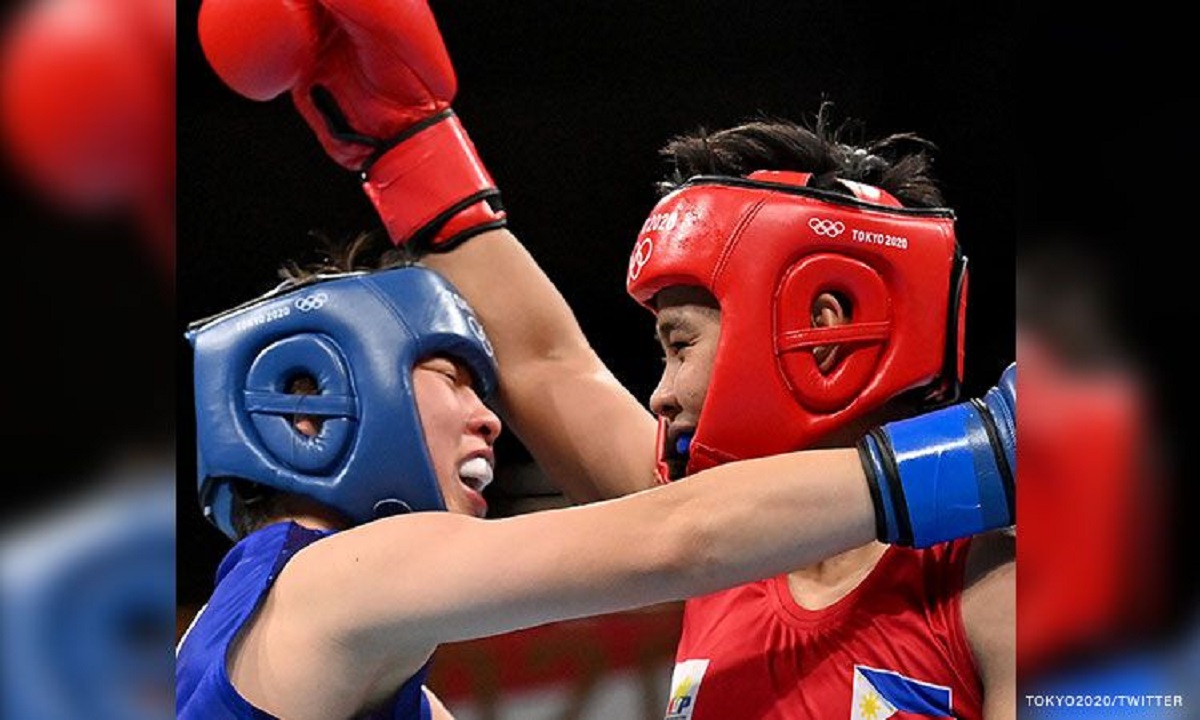 As 20-year-old Irie Sena of Japan became the new Olympic Champion much to the delight of the host country in the Womens 54-57kg Category.

Petecio added to the Philippines medal tally of 1 Gold and 1 Silver. The Philippines currently sitting at the medal table in what is undoubtedly their most successful Olympic campaign in its 97-year participation.

Boxers Eumir Marcial and Carlo Paalam are also assured of at least bronze medals as they both made the semi-finals in their events.

Nesthy Petecio qualified for the Olympic final of the womens 54-57kg featherweight division after defeating 2019 European Featherweight Champion Irma Testa of Italy 4-0. 4 of 5 judges ruled the win in Petecio of the Philippines favor. Petecio will face Japan’s3 20-year-old Irie Sena in the Gold/Silver Medal match on August 3 at 13.05 (Japanese Time). While Testa will fight in the bronze medal with Kariss Artingstall of Great Britain.

After getting over the cobwebs of her quarter-finals. Petecio of the Philippines took a very dominant win over Yeni Marcela Arias of Colombia. And is assured of at least a bronze medal after making the Semi-Finals of women 54-57kg Boxing.

Petecio now has 3 days rest before she will face 2019 European Featherweight Champion Irma Testa of Italy on July 31 in Semi-Final 1. Earlier in the day Remedy Rule finished 15th of 16 in the Womens 200m Butterfly in the swimming event.

Nesthy Petecio narrowly made it through to the quarter-finals of the Women’s Feather Weight (54-57kg). On a 3:2 decision against 2018 World Bantam Weight Champion Lin Yu-Ting of Taipei. The 29-year-old Petcio will next see action on July 29 in Quarter Final 1 against Yeni Marcela Arias Castaneda of Colombia.

Nesthy Petecio of the Philippines won her opening match against Marcelat Makobi Mashu of the Democratic Republic of Congo (formerly Zaire). The 2019 World Champion downed her opponent 5-0 with a unanimous decision to progress to the quarter-finals of the 2020 Tokyo Olympic Games 54-57kg  Women’s Feather Weight Category.

The Pride of Sta. Cruz, Davao Del Sur advances to the round of 16. Nesthy will next face Lin Yu-Ting of Taipei, the 2018 World Bantam Weight gold medalist scheduled for July 26. 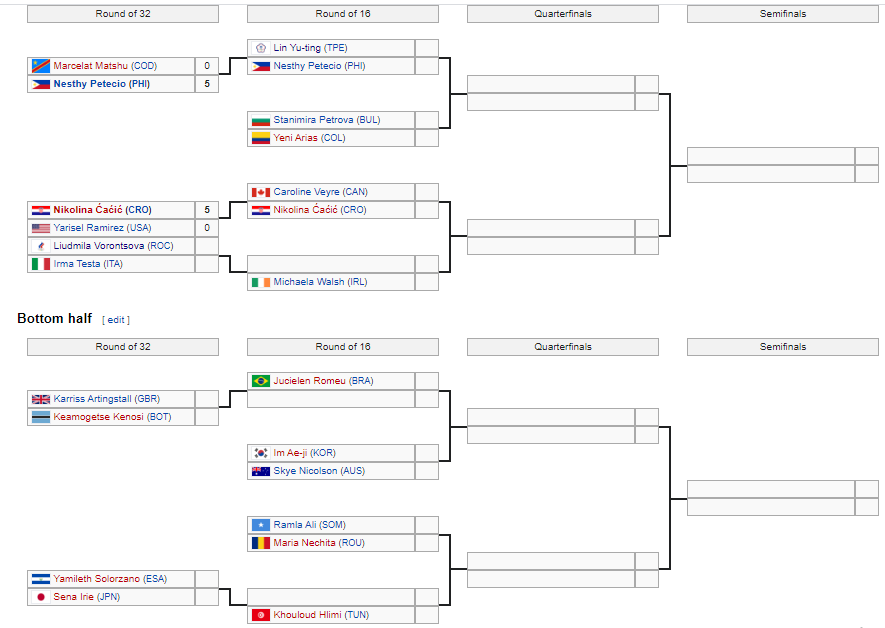