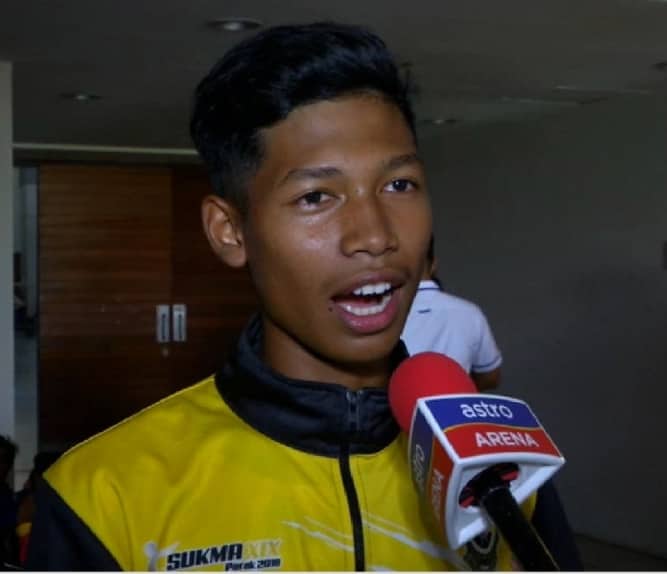 Eko Rimbawan of Indonesia clocked 10.59 to settle for silver while another Malaysian Jonathan Nyepa took the bronze with a time of 10.66.

In the 200m final on Tuesday, Aqil bagged the bronze by posting 21.26, which was slower than his personal best time of 21.01 he did to win the gold in Sukma.

Aqil, who is pursuing a diploma in Sports Science at the Universiti Teknologi Mara (UiTM) in Shah Alam, was more than pleased for winning the gold in the 100m, which is not his pet event.

Aqil added that he wants to feature in his first SEA Games in the Philippines next year and to achieve that he has to finish among the top two in the final of 100m and 200m in the Malaysian Open at the National Stadium in Bukit Jalil from March 23-24.

And helped herself to the season lead in the Women’s 100m Dash for South-East Asia. The previous leader was Kristina Knott of the Philippines who led with 11.50 since the beginning of the year.

The mark is just outside the national record of 11.34 held by 4x SEA Games Vu Thi Huong set in the 2009 SEA Games. Bouncing back from her rather sluggish 11.70 effort at the Asian Games which saw her eliminated from the Semi-Finals a few months ago. Chinh looked rather over weight and cumbersome at the time. In contrast, her low knee lift, long strides, and high turn oversaw a completely different athlete.

It will surely give her confidence defending her SEA Games 100m title next year in the Philippines.

Chinh who has been coached by Huong Nguyen since she was 10 years old. Also was mentored by American Guru Coach Loren Seagrave.

Chinh will contest the 200 meters tomorrow at the Conference champs where she is looking to improve on her 23.32 Personal best time. The National record is also held by Vu Thi Huong with 23.27.

Pinoyathletics continues are highlights of the major changes in SEA Athletics.

21 year old, Thai Pole Vaulter Patsapon Amsam-Ang. Continued his meteoric rise in the world of Pole Vaulting. The highlight of 2018 being his first major international medal a Bronze at the Asian Games in Jakarta with a then 5.50m.

Amsam-Ang grabbed a new PB, new Thai record and the SEA Season lead from 2017 Asian Bronze medalist  Ernest John Obiena of the Philippines who had registered 5.51m earlier in the year over in Europe. Obiena, 23 personal best of 5.61m was set in 2016 which is the South East Asian Record.

But he has a very worthy adversary in the Thai  Amsam-Ang who trains in Poland. While Obiena trains in Italy. It will be an interesting battle as the 2019 SEA Games will be held in the Philippines. And with not just one but two world class Vaulters aiming for Olympic Selection in 2020 it will be one of the drawcards of the 2019 SEA Games.

On the female side Asian Games silver medalist Chayanisa Choemchundee did enough to win the Women’s Pole Vault with 4.10m, well off her 4.30m PB. But she also added the High Jump gold with 1.68m.

While Parinya Chuaemoreong the Asian Games bronze medalist in the Triple Jump won the Long Jump (6.12) and Triple Jump (13.53m). Azeem performance was the best of the meet

And it shows promise for the future of Malaysian Sprinters in their sports school system. With Azeem out -shining the Open Men’-with his gold in the Boys Under 15 division. Azeem is from Perak sports school.

Muhammad Azeem performances are no flukes as well as his previous PB of 10.78 was establish in winning the U15 Boys division at the Malaysian School Meet. He had also ran 10.90 at the U21 Sukma meet in September against athletes 6-7 years older than himself and placed 8th in the final. He also has ran a 10.5 hand time.

Muhammad Azeem also has a very good 200m time of 21.70 also set at Malaysian schools. Which split is 10.85, which is a fairly good level of speed endurance for his age. As a lot of good 100 runners, of this age tend to not be able to hold there form over the 200m and hence have slower times in comparison.

Azeem is likely to brush up his skills at his first international meet. The SEA Youth Championships in March which will be hosted by the Philippines. And his best times  surpass the gold medal times of the last edition 10.91 and 21.75. The Philippines will be looking on doing better than its 2018 outing in which it had 0 golds and finished behind SEA minnows Timor Leste in 7th on the medal tally.

This performance shows the rising level of depth of young sprinters at SEA level with Mohammad Lalu Zohri taking the World Junior Title in the 100m in 10.18 in Tampere, Finland.

The 14-year-old boy can beat pretty much all of the local sprinters in the open age category from the Philippines at this stage. Despite the heavy investment that has gone into the Philippines sprint program. 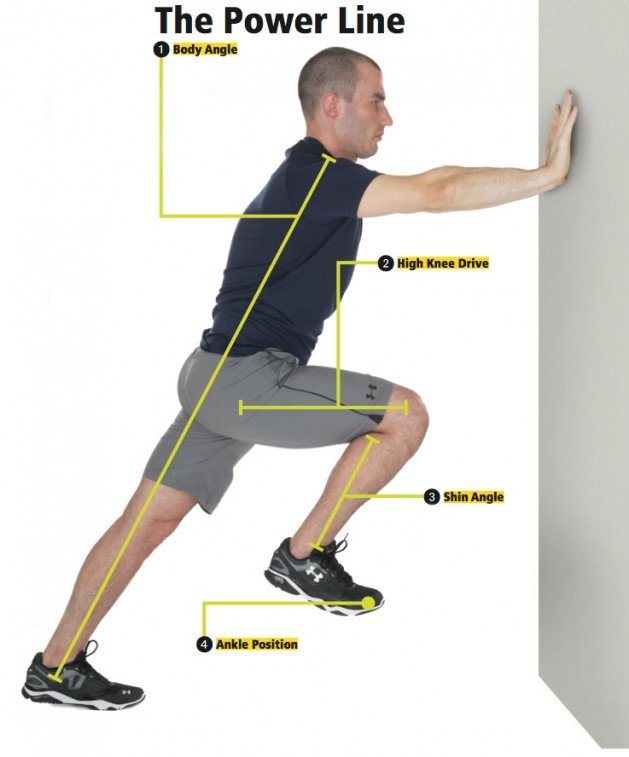 Jun 3, 2020 Other Media
Legends of Track and Field Pinoyathletics