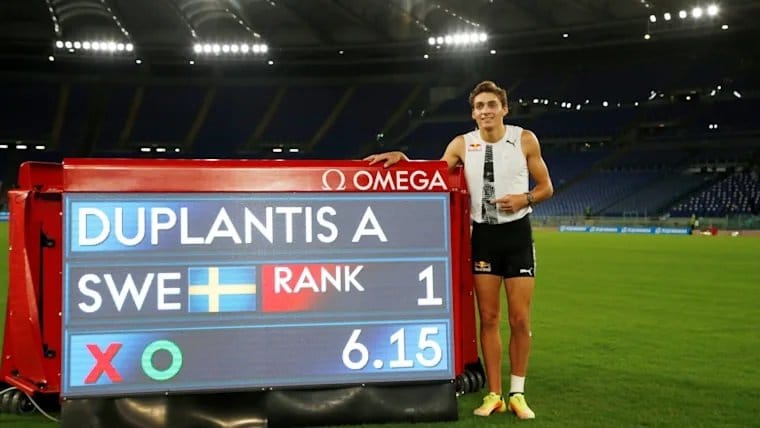 Duplantis also holds the world indoor record at Pole Vault at 6.18m. Duplantis is unbeaten in 2020. 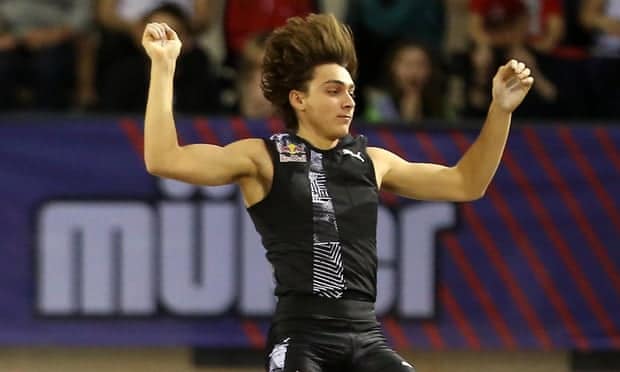 Mondo Duplantis reinforced his status as being at the vanguard of athletics’ new wave of super talents by breaking the world pole vault record for the second time in a week at the Glasgow Grand Prix.

Above all The way the 20-year-old Mondo Duplantis cleared 6.18m – easily beating the mark he set in Poland last week – to earn another $30,000 bonus from World Athletics suggested there will be plenty more paycheques coming his way.