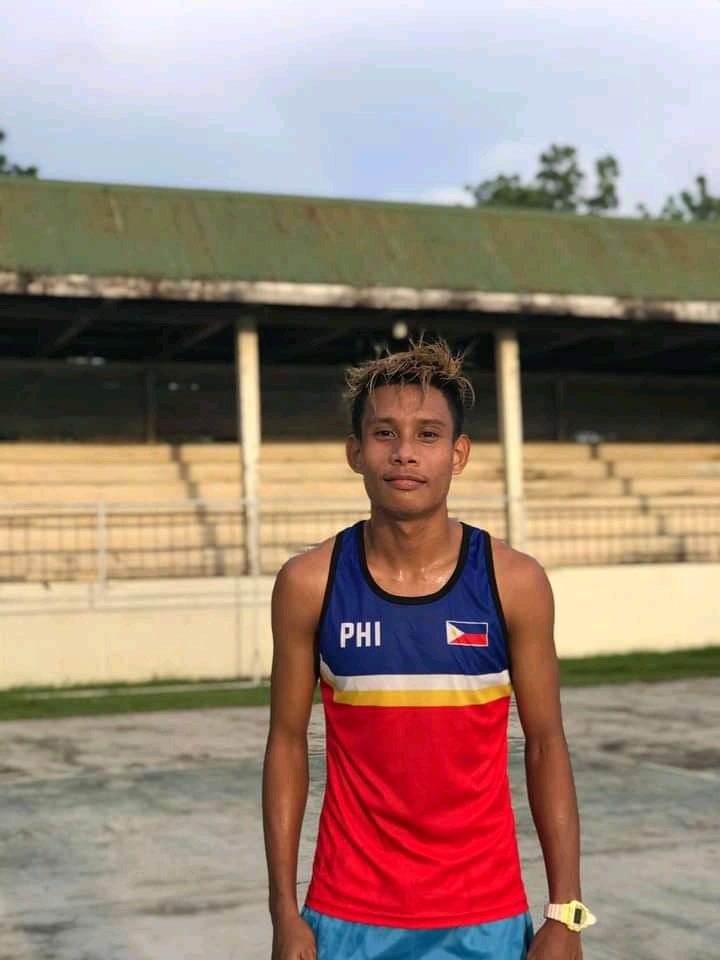 MJ Maldeguia clocked a personal best of 34:05 for 10,000m.  In heavy rain windy conditions at the dirt oval at Manuel Y. Torres Sports Centre in Bago City. His performance was unofficial #7 all-time on the Junior Philippine lists. The Philippine Junior Record record is held by Victor Idava at 31:26.4 and has stood nearly 50 years set in Marikina on 20th November 1973.

The 19-year-old from Bago City is part of the H12 Running Squad of Singapore-based Reginald Montano.

Maldeguia has been a regular at both the Pinoyathletics Virtual Events and Albanese Negrenese Monthly Relays. Was 2nd in Juniors in the 1000m (2:44) at the Pinoyathletics 1000m Challenge in July. He also ran a personal best in the 1500m (4:16.23) on September 4 to Top the Junior Division finishing behind Alfrence Braza (4:08.23) of Iloilo Athletics.