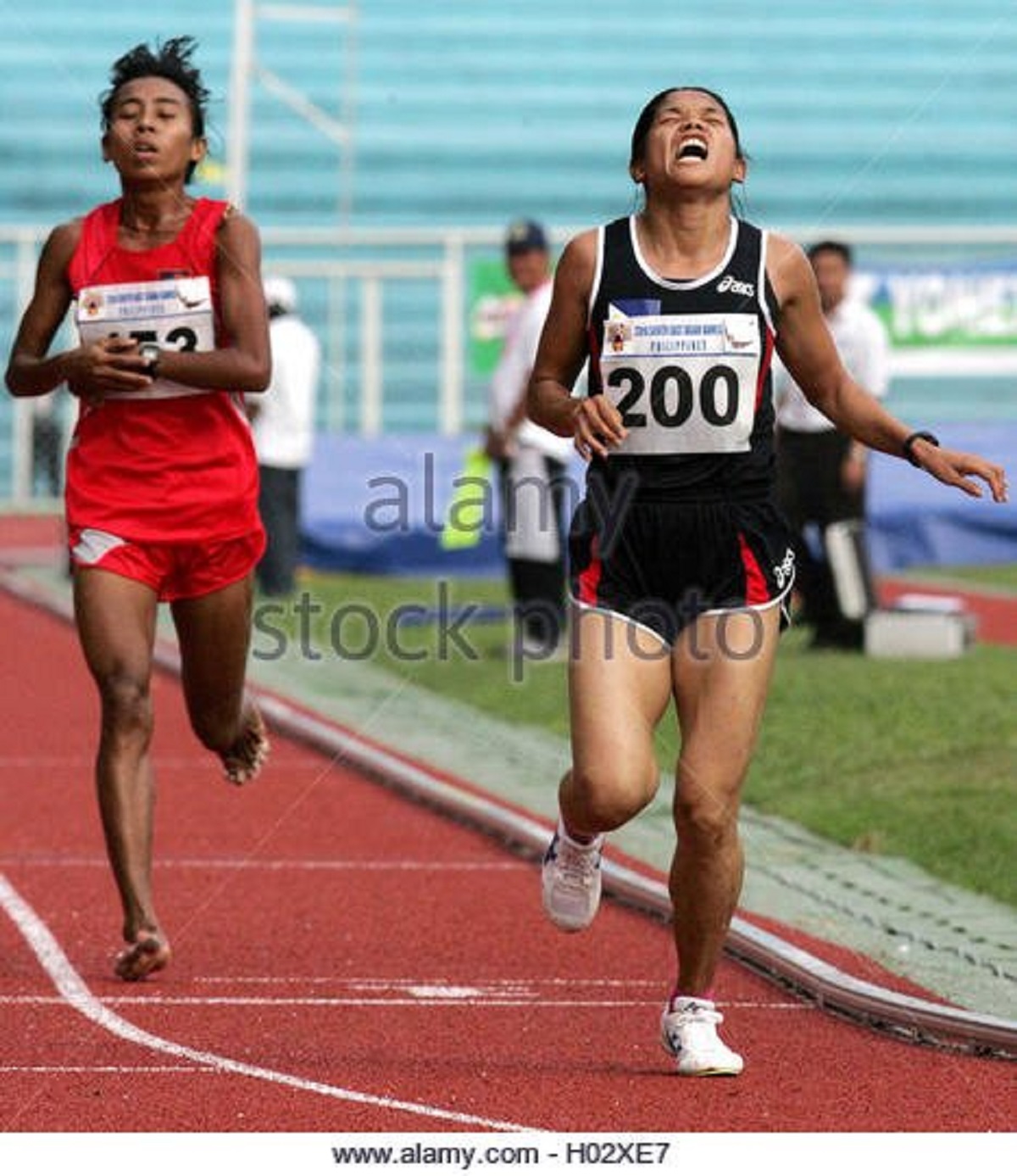 In some cases, courage mattered more than height.

Thus the petite figure of Mercedita Manipol that stood less than 5’0 (known as Bunso) crushed the challenge of her much bigger opponents to emerge as a SEA Games champion in the 2005 SEA Games in Manila. 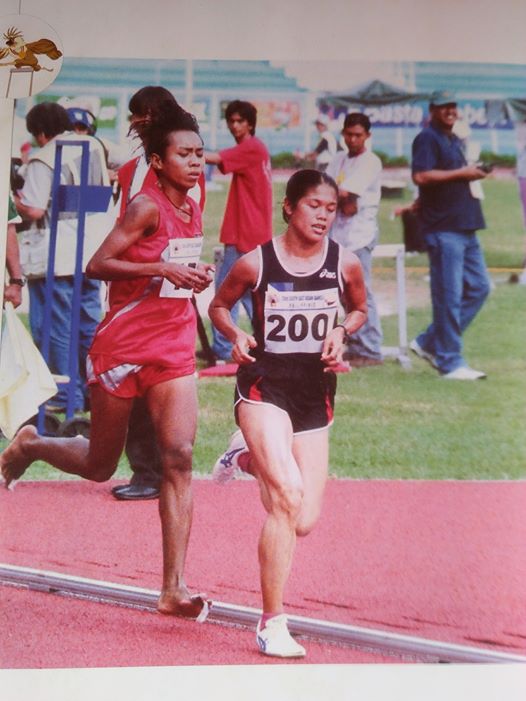 During the 1998 Palarong Pambansa in Bacolod Manipol, the Southern Tagalog Team took silver behind Marites Acomyo in both the secondary girls 1500m timing 4.59.7 and 3000m 10.44.6.

By 1999 Bunso was recruited by the East by Elma Muros and her husband, Jojo Posadas.

Selected to represent the Philippines at the ASEAN University Games in Bangkok, Thailand (December).

In the 2007 SEA Games in Thailand, she took bronze in 35.05.57. However, discovered and coached by coach Posadas. Manipol had worked sometimes with Distance Coach Mario Castro in Baguio leading up to the SEA Games.