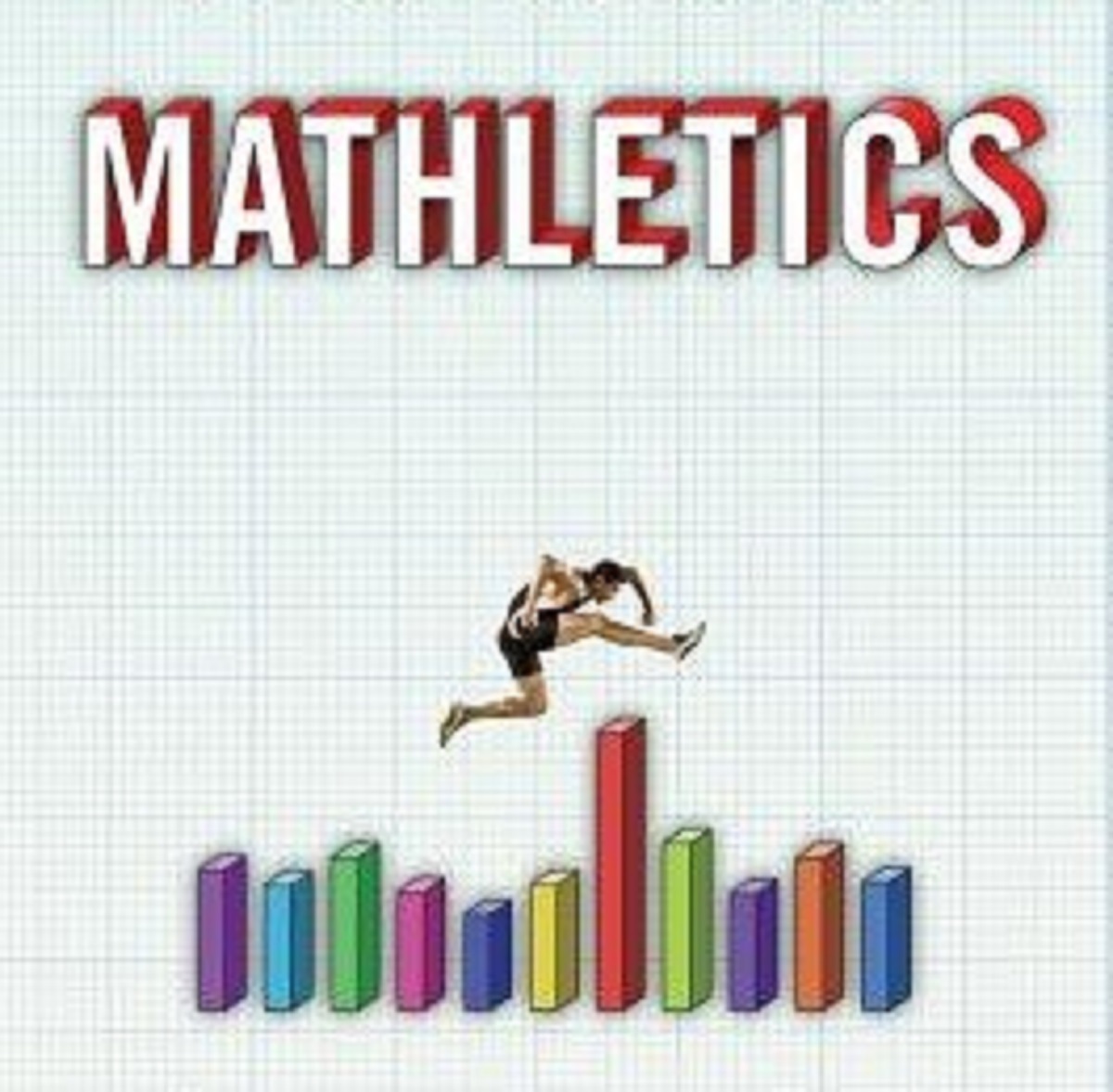 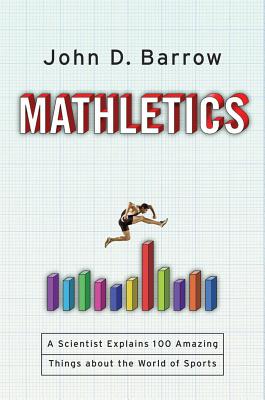 How can sprinter Usain Bolt break his world record without expending any additional effort?

What dates of birth give rise to the best professional athletes? Is it better to have the inside or outside lane during a race?

Drawing on vivid, real-life examples, mathematician John D. Barrow entertainingly explores the eye-opening, often counter-intuitive, insights into the world of sports that math and physics can give us. Hence, for example, we learn that left-handed boxers have a statistical advantage over their right-handed opponents.

Therefore through clear, detailed, and fascinating mathematical explanations. Barrow reveals the best techniques and strategies for an incredible range of sports, from soccer and running to cycling, archery, gymnastics, and rowing.

In this book Mathletics, the author describes various sports. Which includes a great many from the Olympics. And proceeds to analyze them using physical and mathematical principles. While many of these analyses focus on the physical performance of the given sport. And others on the scoring system and yet a few others on winning strategies.

Also in Mathletics, a few chapters address less sports-like events such as coin flipping, probability, psychology, etc. And having read the author’s excellent “100 Essential Things You Didn’t Know You Didn’t Know”, I was eagerly expecting more of the same in this book but with a sports-related twist. Unfortunately, I was a bit disappointed.

Yet on the positive side, there are many interesting sports details discussed in Mathletics – especially about Olympic events. Consequently, I learned much about the various Olympic sports, as well as a bit about their history. Also, many of the physical/mathematical analyses are as interesting as I had hoped and were a great pleasure to read. Finally, the author’s writing style is very friendly, chatty, lively and generally accessible.

Mathletics John Barrow While on the negative side

Taken together, I found these to be extremely frustrating. Also, I must agree with a prior reviewer who pointed out that some rather British sports – predominantly rugby and cricket – are discussed with the assumption that the reader knows all about them: terminology, rules, etc. For North American readers like me, this is not necessarily the case.

In retrospect, it almost appears as though Mathletics was rushed into print without proper editing. The author often mentions the “future” London 2012 Olympics. Perhaps there was pressure to publish the book early enough in 2012 (before the Olympics) to boost sales at the expense of adequate editorial review (?)

A book such as this is usually of immense interest to math enthusiasts, like me, who love seeing basic mathematics applied to real-world situations – in this case, sports. Despite the above shortcomings, the book (at least good parts of it) can still be enjoyed as long as the reader is aware of possible frustrations due to the mistakes noted above. I gave the book the above (possibly overly generous) score by focusing on its positive aspects and as an expression of my appreciation for books of this type.

Youth Development for Athletes
Deconstructing the Height in Female Sprinter body
How much money does a 400m track cost to build?