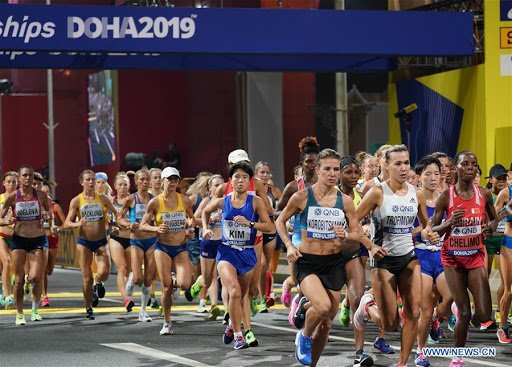 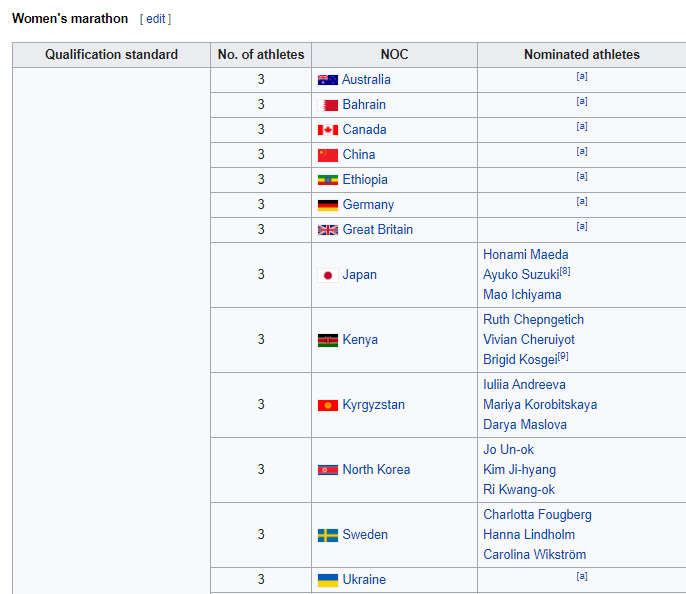 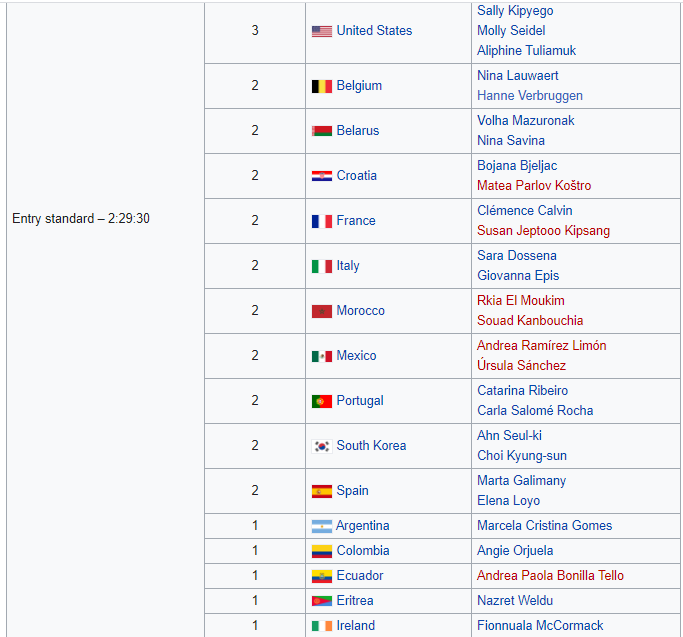 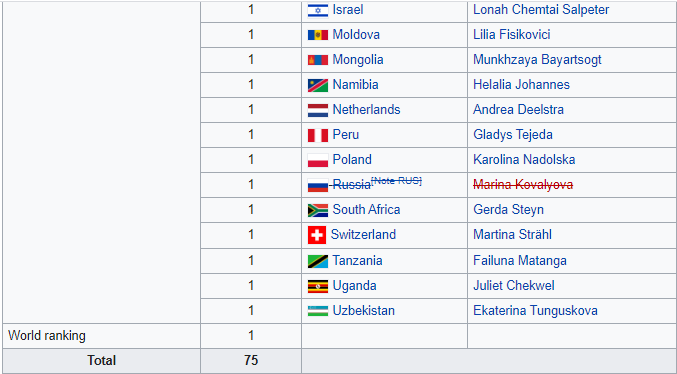 The Marathon Womens event is overflowing with a total of 79 Qualifiers for 75 slots.

This means all slots taken with an excess of 4. ABSOLUTELY NO WILD CARDS, IAAF POINTS, OR BONUS ENTRIES AT ALL.

In fact, the Olympic Standard going from 2h43 to 2h45 to 2h29.30 may not be even tough enough due to the overflow of athletes in this event unlike any other women’s event for the 2021 Qualifying. They might need to make the standard 2h28 or even 2h27 for the 2024 Olympic Games in Paris.

It’s staggering to think how many more women might qualify by May 1.

Such is the depth in countries such as Kenya that defending Olympic Champion Jemima Sumgong was not able to qualify in the top 3 for her country.

The Breakdown is as follows

Christine Hallasgo touted by PATAFA President Philip Juico as a chance to qualify for Tokyo has a best time of 2h52.53, 23 minutes away from the Olympic qualifying of 2h29.30. She now must hit the standard as the event has too many qualifiers in order to gain entry to the 2021 Tokyo Olympics by May 1.