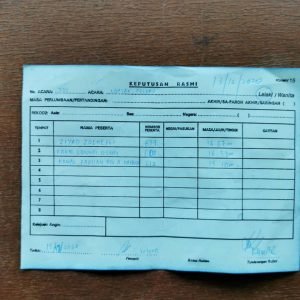 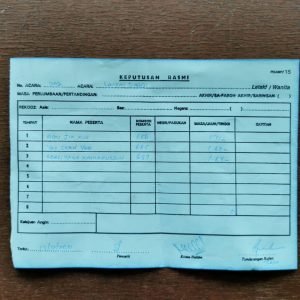 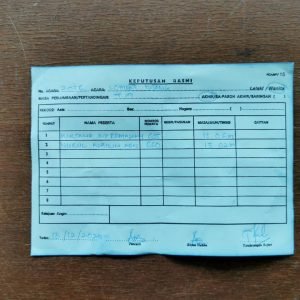 All videos are not composed, and there are canceled and not. Today’s results can’t be counted as a competition official if it breaks records; it’s just a simulation to know the athlete’s current performance in preparation for 2021.
For Full Results, please visit here.

In what has been a rather slow year for Athletics due to COVID.

Jackie Wong Siew Cheer, the 2017 SEA Games Champion in the Hammer Throw, had his first throw of the year with a 66.88m hurl at the closed Malaysian Under Distance event on November 7, Kuala Lumpur.

This moved him ahead of SEA Games Champion and Record Holder (67.56m) Kittipong Boonmawan, who has thrown 63.82m back in January. Boonmawan will compete next month at the Thai National Games.

Earlier in the year, Jackie Wong was hospitalized due to COVID.

Xiu Mei more than 10 meters ahead of everyone else

If Cheer’s performance wasn’t impressive enough. WHAT ABOUT 20-year-old Grace Wong Xiu Mei. who hurled the Hammer to 62.69m.

Which subject to ratification is a new national record improving on her 60.99m set at Mokpo in 2017.

The 2017 SEA Games Champion at just 17 years of age. She lost her title in Manila.

In the Manila 2019 SEA Games, she was injured and had to finish with the silver in 55.82m behind Mingkamon Koomphon, who threw 55.99m for the Gold.

Her throw today was nearly 7 meters better than the 2019 SEA Games gold.

And it was more than 10 meters better than any other Hammer Thrower has done in 2020 so far, with another Thai Panwas Kimsrang, the SEA Games bronze medalist, well behind with a 51.85m throw.

Koomphon has only managed 49.92m in January and ranks #4 in SEA for 2020, she is expected to perform next month at the Thai National Games. 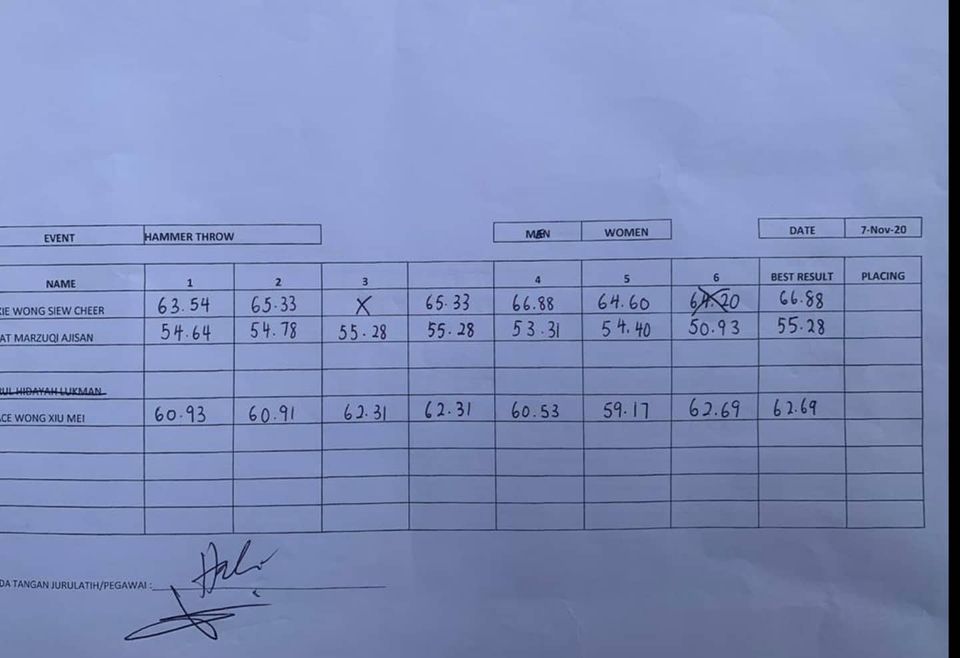 Earlier in the event, Andre Anura Anuar had leaped 7.93m taking the season lead in the Men’s Long Jump.

Andre Anura, the 2019 SEA Games Silver medalist in Long Jump, leaped to a southeast Asian lead with a 7.93m leap at the Malaysian Under Distance Meet held in closed conditions Bukit Jalil due to the COVID.

Andre Anura Anuar finished ahead of his training partner Luqman Hakim Ramlan who has led for most of the year with 7.87m at the FKTLAA meet on March 1, 2020

Andre Anura leaped a PB and national record of 8.02m at the SEA Games. One of only three Southeast Asian athletes to ever break the 8-meter barrier and the first Malaysian.

The Trio is coached by national coach and record-breaker maker Ahmad Salim. SEA Games Champion SAPWATURAHMAN of Indonesia. Who holds the SEA Games and SEA Record at 8.03m has not competed this year.

We interviewed Salim previously; here is the interview video. 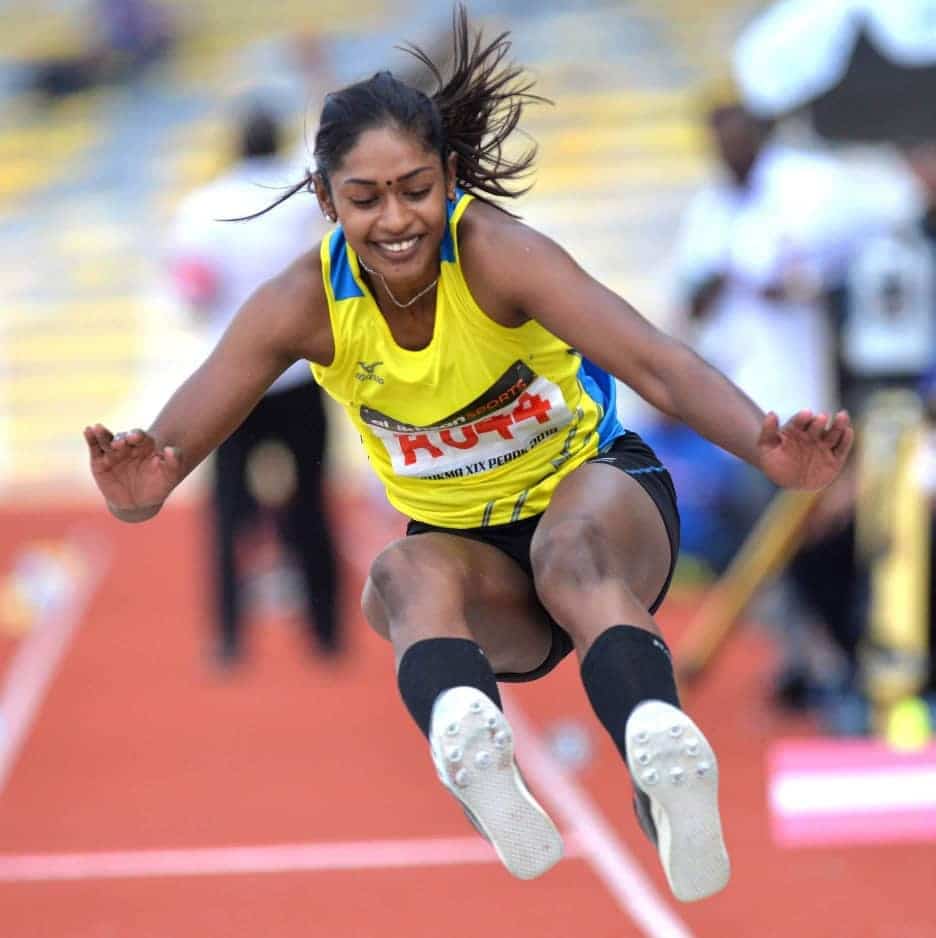 On the girl’s side of things, Kirthana Ramasamy, Malaysia’s top Jumper, leaped 6.03m to win the Long Jump ranks her 3rd in South East Asia behind Mong Mo of Vietnam 6.20m and Parinya Chuaimoroeng of Thailand, the SEA Games Triple Jump Champion.

2019 SEA Games Long Jump Champion Maria Natalia Londa of Indonesia, who recently got married, has not competed this year. Ramasamy finished ahead of teammates Abbas at 5.70m and Hanis at 5.56m. 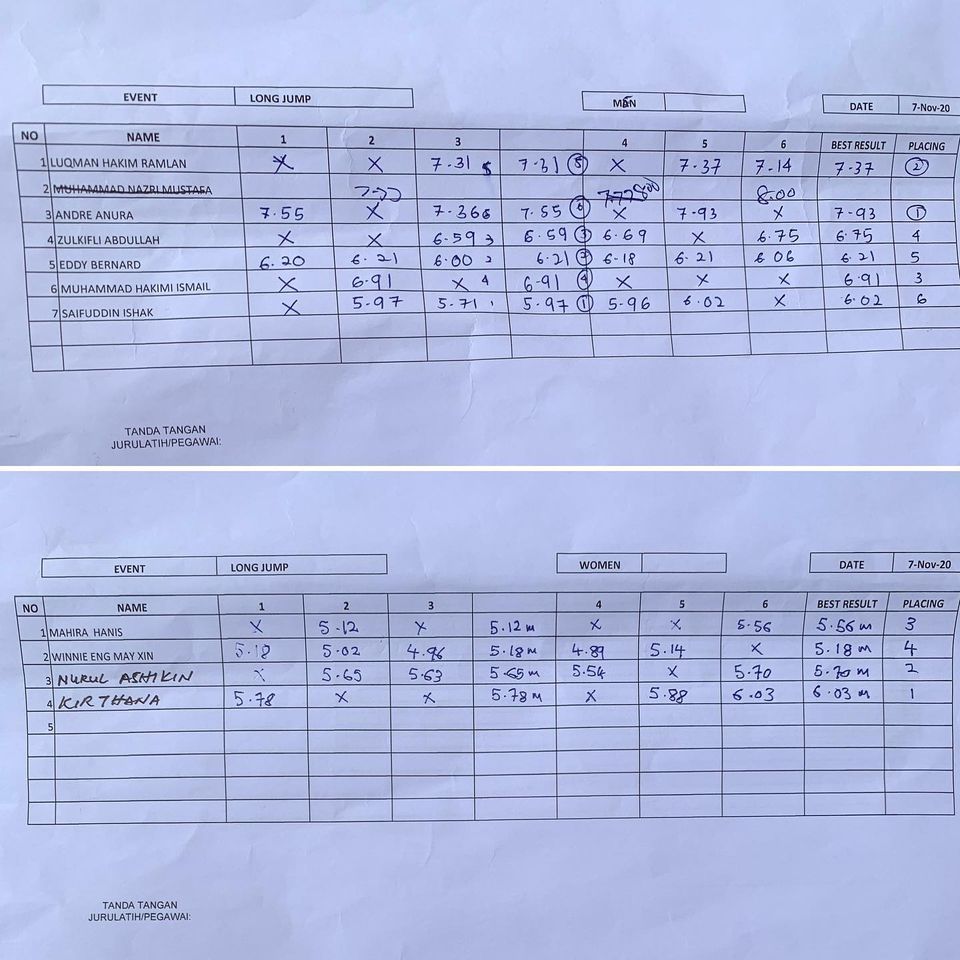