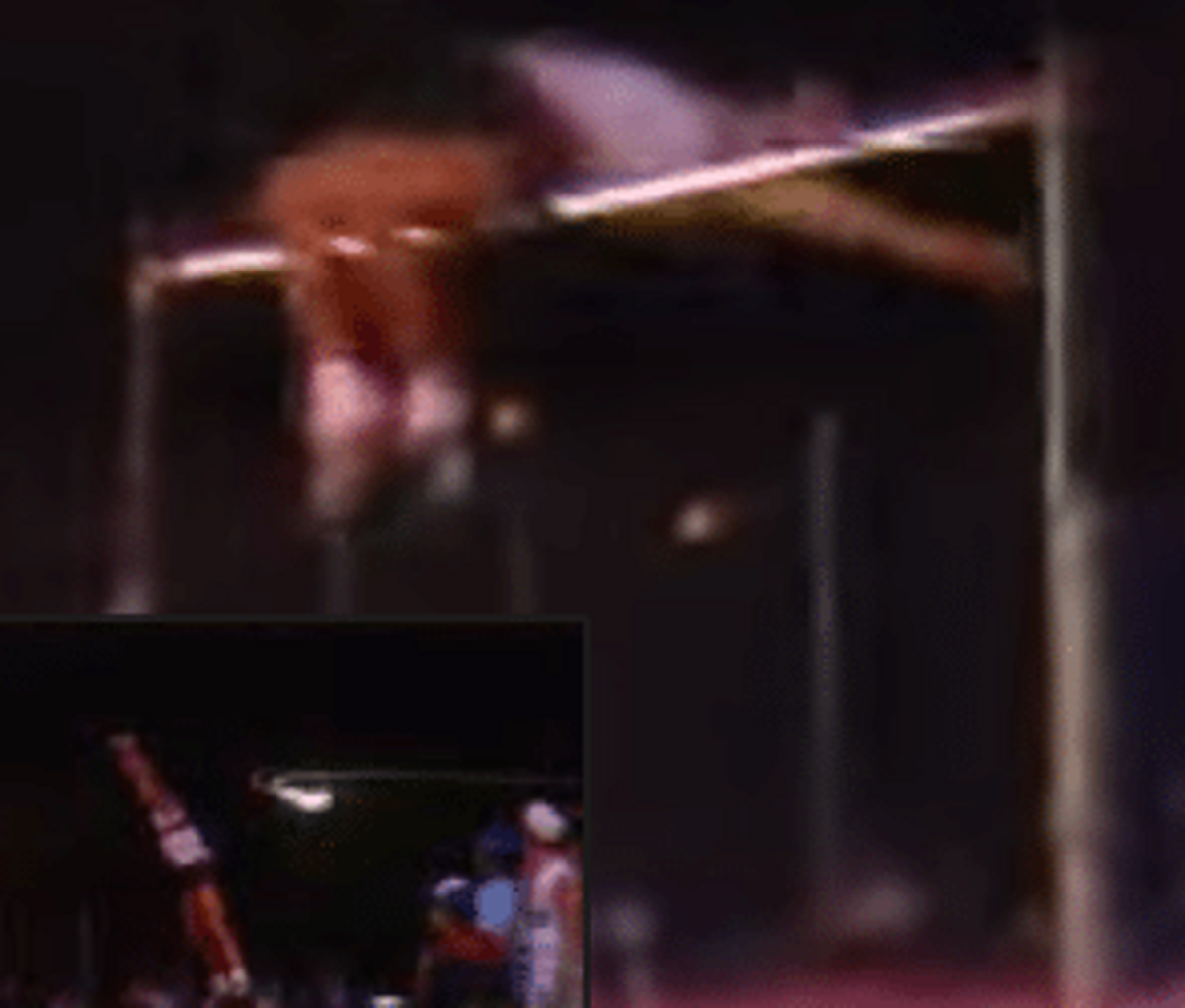 First Published by Pinoyathletics on 14 April 2017

Also known as ‘The Juice’ still holds the Philippine Junior Record at 2.16m for nearly 30 years.

Held in Bangkok in December of that year. Hence he came very close to becoming the youngest High Jump champion in SEA Games history when he leaped 2.07m to capture the Silver medal behind Nairu Lal Ramjit of Malaysia, only losing by countback with an equal mark of 2.07m.

Most noteworthy is that his career’s major feat came in 1987 when Juico broke the mark he shared with Inocando. And set a new Philippine record with a leap of 2.16m; this still stands as the national Junior Mark.

This was a new senior and junior record. It stood for 18 years and was not broken until Sean Guevarra leaped 2.17m in the 2005 National Open. By then, standing 6’1 on June 5 at the CCS School Championships in California. 2.16m is still #3 all-time for CCS.

In the 1987 SEA Games in Jakarta, he was focusing on Decathlon as per the instructions of his US Coaches, finished fifth of five competitors in the long jump in 6.66m. His best was 7.01m in 1987.

On another note, Piedmont Hills High school also had some other famous names come out, including former world champion in 200m and 2000 Olympic Silver Medalist Ato Boldon of Trinidad and Tobago, who still has the school 100m & 200 records of 10.54 & 21.17 as a 16-year-old.

Luis Juico did not join the 1989 SEA Games after having won 2 consecutive silvers and never again represented the Philippines as a senior.

Juico was a very promising senior, but he never did emulate his magnificent feats at the senior level in college; he could not match his high school performances, leaping 2.13m in 1990.

*NB Some figures were converted from feet to meters as the US uses Feet to measure.

Any Photos or additional information, please email to [email protected]