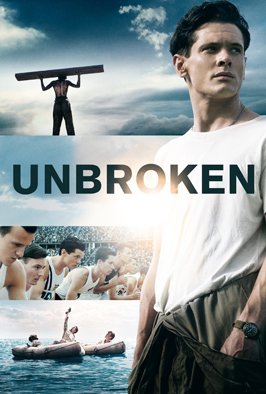 As a boy, Zamperini is always in trouble. However, with the help of his older brother. He turns his life around and channels his energy into running.

Later qualified for the 1936 Olympics. When World War II breaks out, Louie enlists in the military. After his plane crashes in the Pacific, he survives an incredible 47 days adrift in a raft.

Until his capture by the Japanese navy, sent to a POW camp, Louie becomes the favorite target of a ruthless prison commander known as the Bird Mutsuhiro Watanabe.

How did Louis Zamperini change the world?

Zamperini was a very successful Olympic Athlete and a survivor of a plane crash, and a survivor as a prisoner of war. His life story shows the true perseverance of the human race.

When and Where was Louis Zamperini Born?

His parents were Anthony Zamperini and Louise Dossi, were both from Verona in North Italy.

He and his family moved to Torrance, California, in 1919, where Louis attended Torrance High School. Zamperini and his family spoke no English when they moved to California, making him a target for bullies because of his Italian roots. Zamperini was chased and caught by police for a stolen beer and brought home to his parents, who dealt with him.

When did Louis Zamperini die?