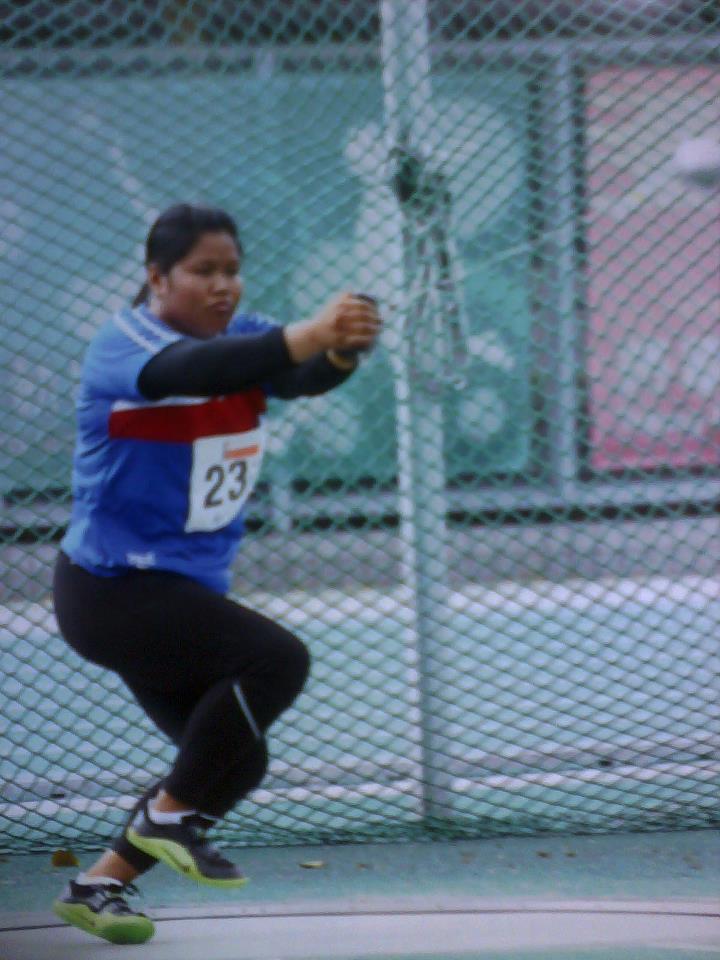 Below is my proposed Wiki for another legend of Track and Field. However, to qualify for this status, athletes must currently hold a record in a senior event.

As a member of the Negros Occidental team. She was also the National Junior Champion in the Women’s Hammer Throw two years in a row in 1999 and 2000. However, in her first year as a senior.

The following year, however, Loralie Sermona established herself as the top Hammer Thrower in the Philippines. With a national record of 44.88m in the new event for women. She later would improve this mark. To 45.28m with a 9th place finish at the Asian Track and Field Championships in Manila in 2003.

From Loralie Amahit to Loralie Sermona 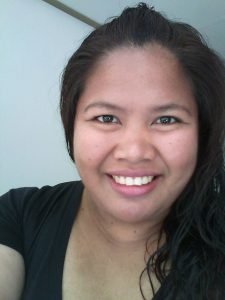 In 2011 now competing under the surname Sermona. As had married national teammate and distance runner Julius Sermona. In conclusion, she won her first medal at the SEA Games with a Bronze throw of 49.69m in Palembang, Indonesia. She now has a child with Julius.

She again improved her mark in 2012 twice by winning the Philippine National Games in Dumaguete with 50.03m. A month later, at the Hong Kong Invitationals, this time to finish second with 50.23m.

The 2013 Asian Championships ended up 8th with a 50.55m National Record. In September, Loralie threw 49.26m to take Bronze at the Thailand Open. She threw 50.26m at the 2013 SEA Games in December in Naypyidaw, Myanmar, to 4th. Following this, Loralie was removed from the national team in 2014 and hence retired from international competition.

During her stint in the national team, Loralie was Mentored by the now-retired Danilo Jarina