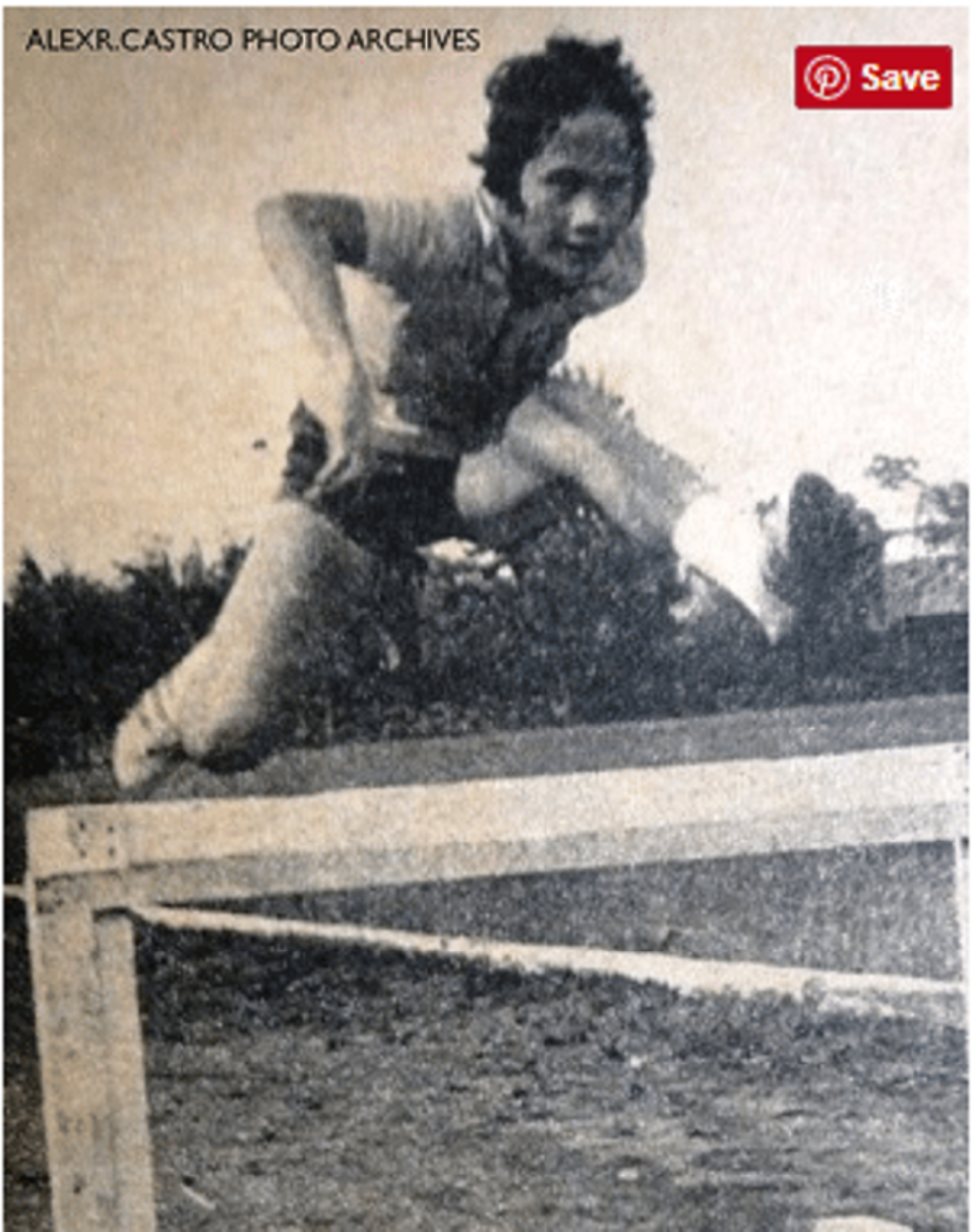 Before Elma Muros, no other female Filipino athlete was as versatile as the Iron Maiden of Asia. Her range extended across the High Jump, Long Jump, and Pentathlon. The Pentathlon was a multi-event for women until the Heptathlon replaced it in 1981. And had 5 events instead of 7.

Born in Naawan, Misamis Oriental, August 24, 1938, near Cagayan De Oro. She excelled at provincial meets in Hurdles, jumps, sprints, and throws.  This led to a scholarship at Far Eastern University.

Above all, the 5’4.5 Lagrosas earned three medals at the Asian Games.

In the 1965 Taipei Dual meet, she took Gold in the High Jump, Long Jump, and Pentathlon.

In conclusion, Lagrosas, after retiring as an athlete, served as the head coach of DLSU Manila for many years before retiring around 2004. She also coached St. Scholastica and among her athletes included Cherry Ann Janiva and SEA Games Decathlon Bronze medalist Edward Obiena.