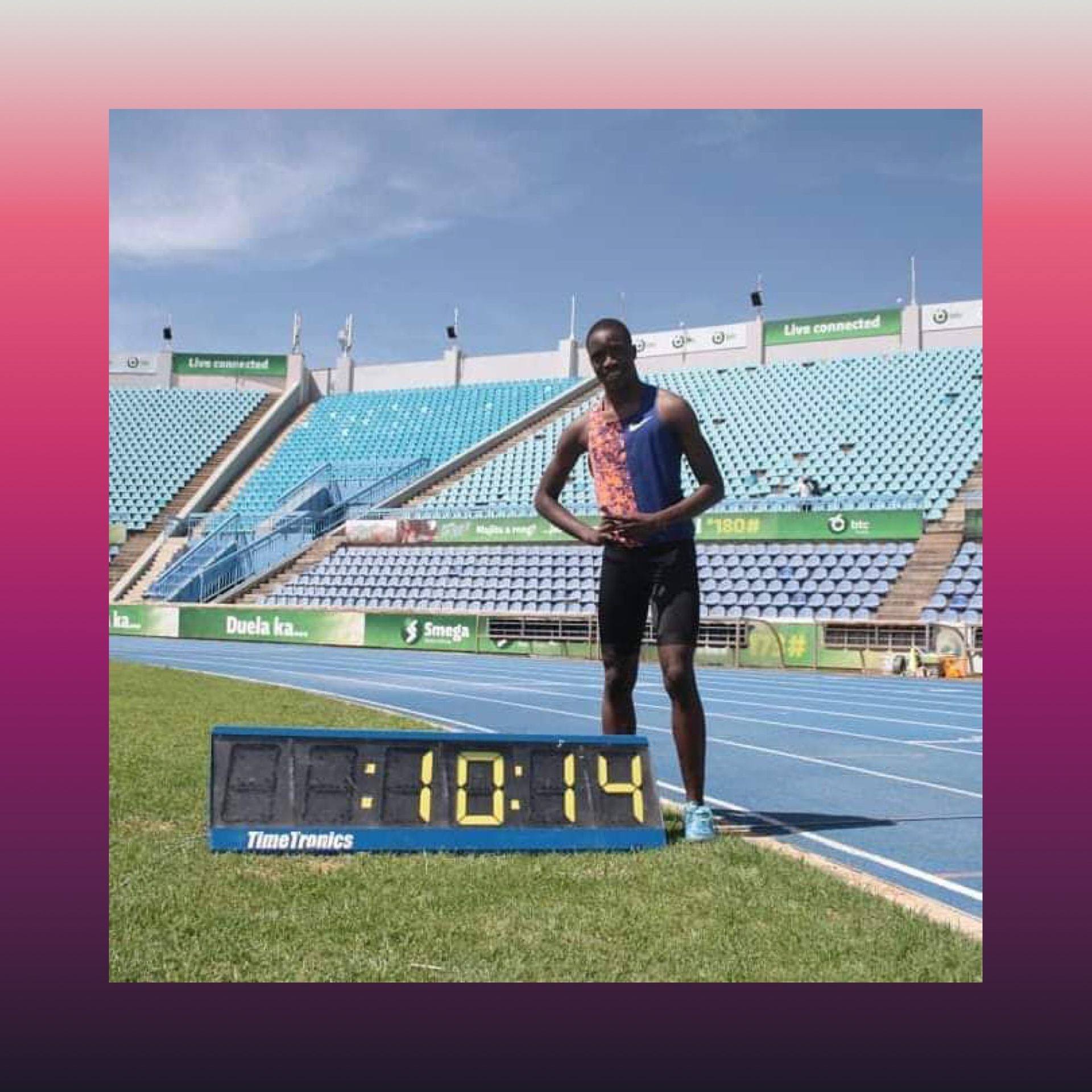 Tebogo attributed his success to the contributions made by his former coach Mogomotsi Otsetswe and also his current coach Kebonemodisa Koatshabe.

His mark puts him as the fastest in the world this year in the senior ranks and the top Junior Qualifier for the World Junior Championships in Nairobi, Kenya, later this year. Brume of Nigeria, who was only 15 at the time, led the qualifiers for World Juniors with an impressive 10.27.