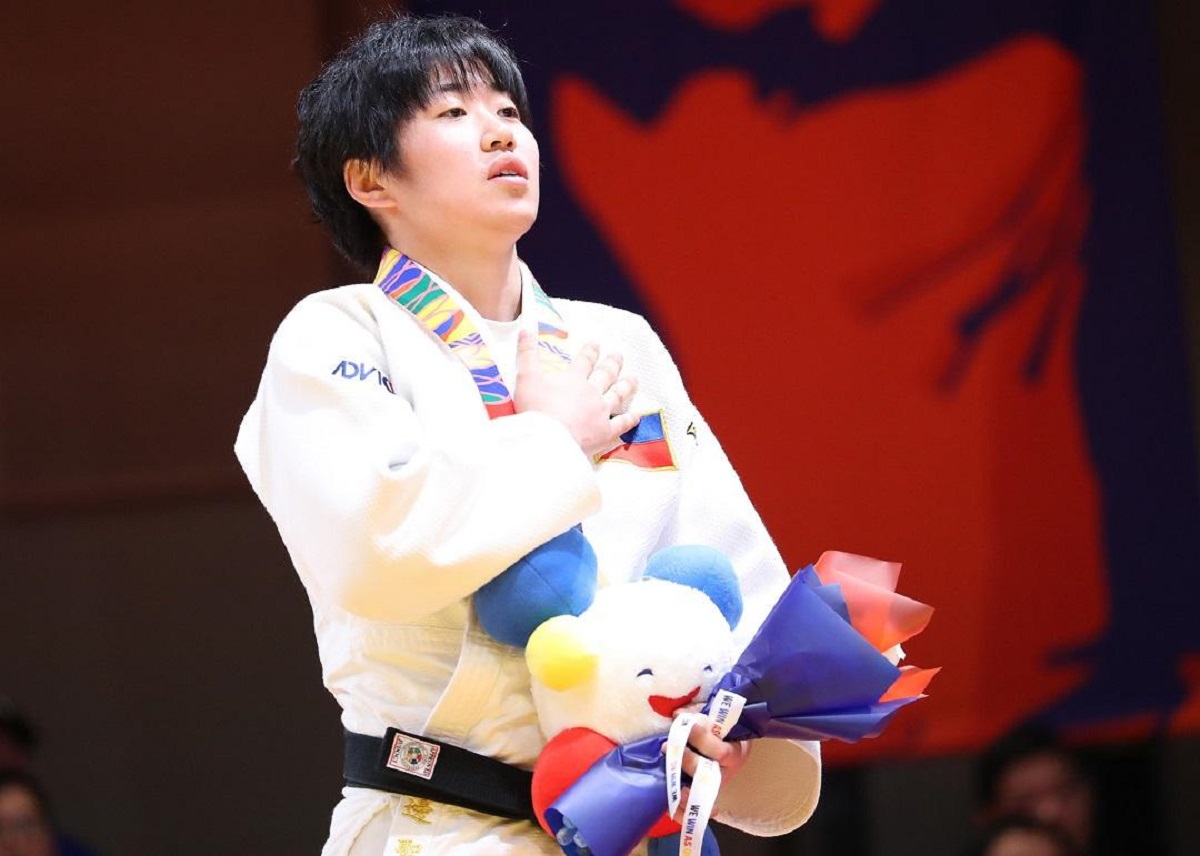 Kiyomi Watanabe, who was touted by the media as an Olympic medal hopeful, has lost her opening match against Cristina Perez Cabana of Spain in the first round of the 2021 Tokyo Olympics.

Cabana won on Ippon with 10 points eliminating Watanabe of the Philippines in the round of 32. However, the 24-year-old Watanabe, the 2018 Asian Games silver medallist, couldn’t match it with Perez.

PHILIPPINE judo got a shot in the arm as Phoenix Petroleum has agreed to become a ’godfather’ of the sport.

Carter said Philippine Sports Commission (PSC) chairman William Ramirez initiated the move to have Uy, the presidential adviser for sports, onboard even before the formal launching of the foundation recently.

“We are very thankful for the kind of support that we are getting. It’s overwhelming,” said Carter during the Philippine Sports Commission-Philippine Olympic Committee Media Group sports chat.

The four judokas are part of the 29 athletes identified by Sikab Atleta Pilipinas Foundation to be financed through the help of private funds in its bid to produce the country’s first gold medal in the 2020 Tokyo Olympics.

MANILA, Philippines — David Carter was re-elected for a fresh term as Philippine Judo Federation president during the federation’s recent elections.

Carter, who first took over in 2006-07 and was reinstalled to the top post in subsequent voting in 2008 and 2012, was given another mandate by 74 clubs representing Davao, NCR, Visayas, and Southern Tagalog during the PJF polls. His latest term will end in 2020.

“Our missions are to get at least five golds in the 2019 Southeast Asian Games and send two Olympians (to the 2020 Games) while praying we get at least a medal in Tokyo,” said Carter.

To get the ball rolling, Carter said the federation is planning to form “a stronger coaching staff before the end of March and a stronger national team line-up by April and May.”

The PJF elections were supposed to be conducted in 2016 but, according to Carter, were delayed “due to SEA Games preparations, etc.” Voting, he said, was witnessed by the Philippine Olympic Committee, which sent Robert Mananquil as an observer.