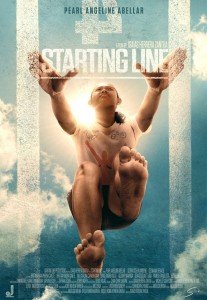 However, Information on this movie is very limited. However I found this on IMDB

In addition, starting Line is a film about a promising runner named Bettina Dacanay. She wants to join the school race in order to buy her mom medicine.

Shot in one of the beautiful cities in the Philippines, Cebu.

Therefore, starting Line is written and produced by Angelica Orlina and directed by Isaias Herrera Zantua.

Parents need to know that McFarland, USA is an inspiring sports drama about a Mexican-American cross-country team from rural California.

Based on a true story, the movie stars Kevin Costner as the team’s coach. Who’s determined to guide a bunch of farmworkers’ kids into a team. that’s good enough to compete in the state’s first cross-country championship. Although there are a few mature themes regarding class and privilege.

As well as a couple of instances of fistfights. A possible suicide attempt. A knife fight that lands a couple of kids in the hospital.

And a father who’s aggressive toward his family. In addition, there are also tons of positive messages about teamwork, cooperation, and community. nd the portrayal of the students and their families is nuanced and uplifting. Most of the boys have hardworking, loving, inter-generational families.

The story held my interest and shared the difficulties of not fitting into the Native American community. In addition as well as the Non-Native society.

This movie shares the struggles Billy Mills endured and how he succeeded. In addition, people who endure prejudice and conflict with grace and determination, as Billy Mills did, are very inspiring. 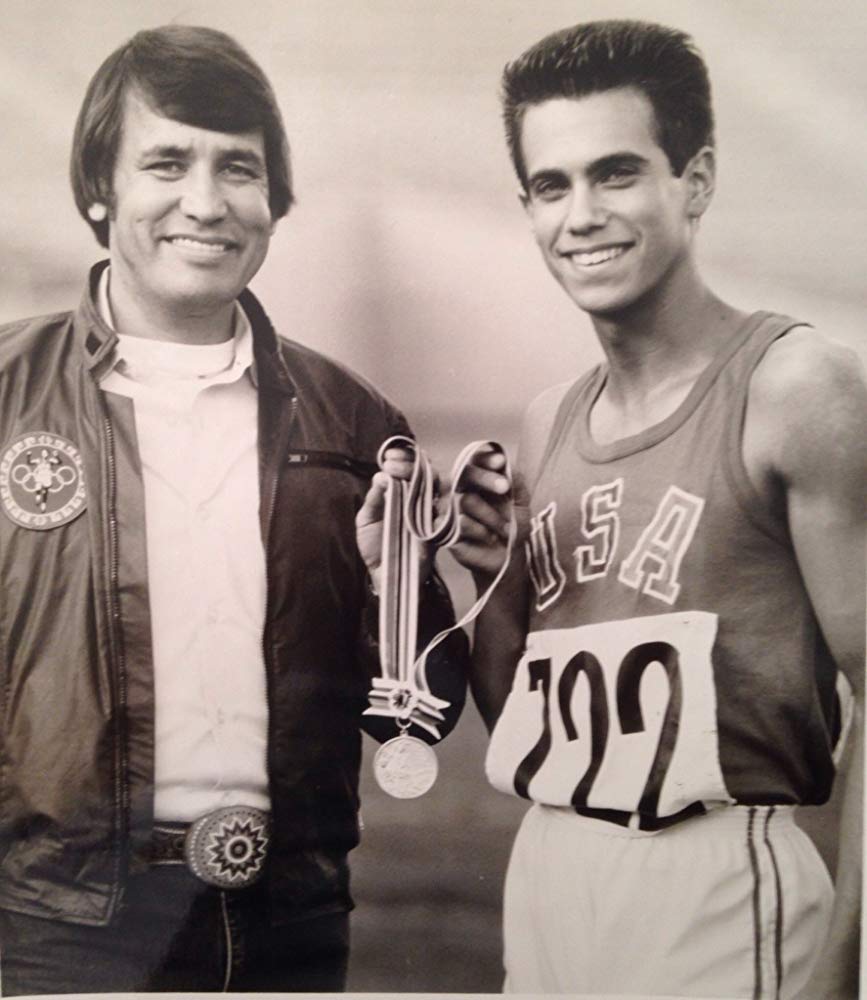 Considered one of the most versatile athletes of modern sports, he won Olympic gold medals in the 1912 pentathlon and decathlon, and played American football (collegiate and professional), professional baseball, and basketball.

He lost his Olympic titles after it was found he had been paid for playing two seasons of semi-professional baseball before competing in the Olympics, thus violating the amateurism rules that were then in place. In 1983, 30 years after his death, the International Olympic Committee (IOC) restored his Olympic medals.

Usain Bolt has been the fastest man in the world for so many years that it’s hard to really remember a time before him. He turned to sprint from a deathly serious pursuit for triangular people into a personality parade. He made athletics fun.

We’ll soon be in a time after Bolt, with his retirement expected after the 2017 Athletics World Championships. He’ll retire, a few days shy of 31, as the fastest man in history and the only sprinter to win gold in the 100m and 200m in three consecutive Olympics.

That’s the question this documentary looks to answer.

It starts as pure hagiography, trumpeting Bolt’s achievements and trying to drum up some kind of tension over whether he’ll be victorious at the Rio Olympics – no apologies for the spoiler in this case – but where it gets really interesting is when we come to the moments we never usually see.

We’re used to Bolt grinning for the cameras and palling around with the crowds. Directors Benjamin and Gabe Turner, who made the excellent 2007 football documentary In The Hands Of The Gods, home in on the nervy moments Bolt hides when he wonders if he’s past his best or struggles with motivation.

What do you aim for when you’re already the best in history?

It shouldn’t be surprising to see someone so close to superhuman being so nakedly, breakable human, but it is.

In some ways, Bolt’s a tough documentary subject. He’s always on an upward trajectory. There aren’t really any lows to come back from, aside from that disqualifying false start at the 2011 World Championships.

If you like these also read 6 Sports Underdogs Movies