During the early dawn of Filipino Sports emerged as our first great sprint champion Fortunato Catalon.

Fortunato Catalon was born on October 14, 1899, in the town of Tolosa, Leyte. He hailed from a farming family from the interior of the island of Leyte. His father was Juanzo Catalon and his mother was Petrona Pelino.

As opposed to the lean-in technique, which later became common.

To cover his expenses, Fortunato worked as a cook’s helper in the kitchen.

Catalon was a high school student from the age of 18-22, according to news sources. He obtained his college Diploma at UST.

This time he did not disappoint his coach, winning the 100 and 220-yard events.

The Little man, known as ‘The King of Filipino Sprinters’, represents what was then known as ‘The Philippine Islands.’ Catalon would win the 100 Yard Title at the Far Eastern Games.

Catalon was described by the great American sprinter and 1920 Olympic Champion Charlie Paddock while visiting the Philippines as “The Champion of Champions.”

Defending champion Nicolas Llaneta also of the Philippines, was the fastest qualifier in 10.0.

In the final, no wind assistance was present.

It was clear that the Filipino would be hard-pressed to retain his title. However, he overcame these nerves to equal the game’s record in 10.0.

Kaga of  Japan, who had competed at the Antwerp Olympics, was the favorite and faded to third.

But by the halfway mark, the stocky Filipino had drawn a yard clear of the field.

With Takagi finishing ahead of Omura and Tani, his fellow Japanese. Tajima finished a distant fifth.

Several unofficial timekeepers claimed that Catalon should have been credited with at least 10.0.

The track was also apparently, according to reports, heavy and muddy and slow.

Catalon and Omura of Japan were the fastest qualifiers in the 220-yard heats, both with 22.6.

The event was much faster than in 1921, with silver medalist Castillon (PHI) eliminated.

Times in the semi-final were slower, with Rivera (PHI) 11.5 and Nepomuceno (PHI) 11.1, respectively.

Catalon, who had finished third in the second semi-final in a closely fought final, triumphed for the fifth consecutive time.

In the 200m, Nepomuceno ended the streak of Catalon winning in 22.5, with Catalon taking silver.

Upon meeting him while touring the Philippines. World record holder Charley Paddock of the United States called Catalon a “champion of champions.”

Nepomuceno composed the entire one-man 1924 Filipino squad. In addition, Catalon was entered for the men’s Olympic 100 meters and 200 meters.

While Catalon won a fifth straight title in the 100 meters, Nepomuceno won over Catalon in the 200 meters.

And following his retirement, he became an official in the sport, acting as a race starter.

Catalon studied into his twenties and eventually received a college diploma from Santo Tomas in Manila. 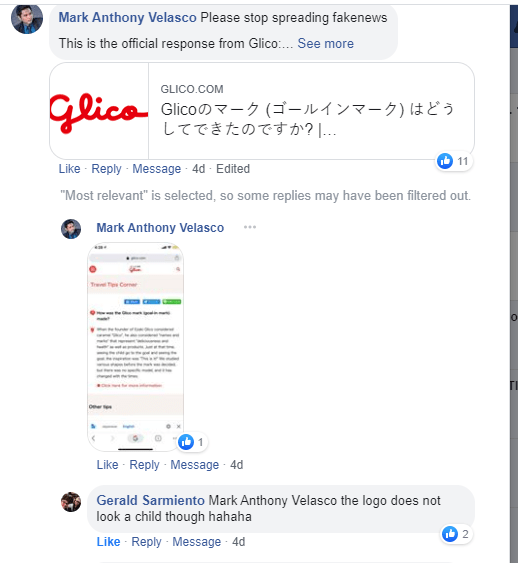 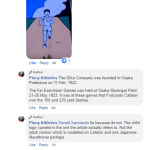 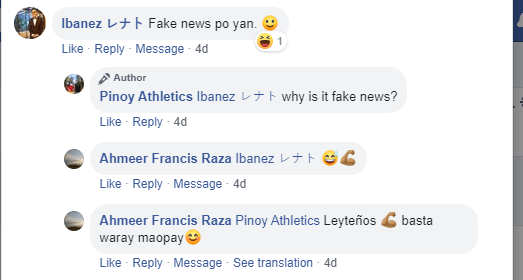 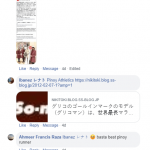 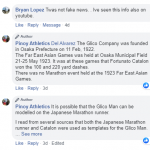 *NOT FOR COPYING BY WIKIPEDIA