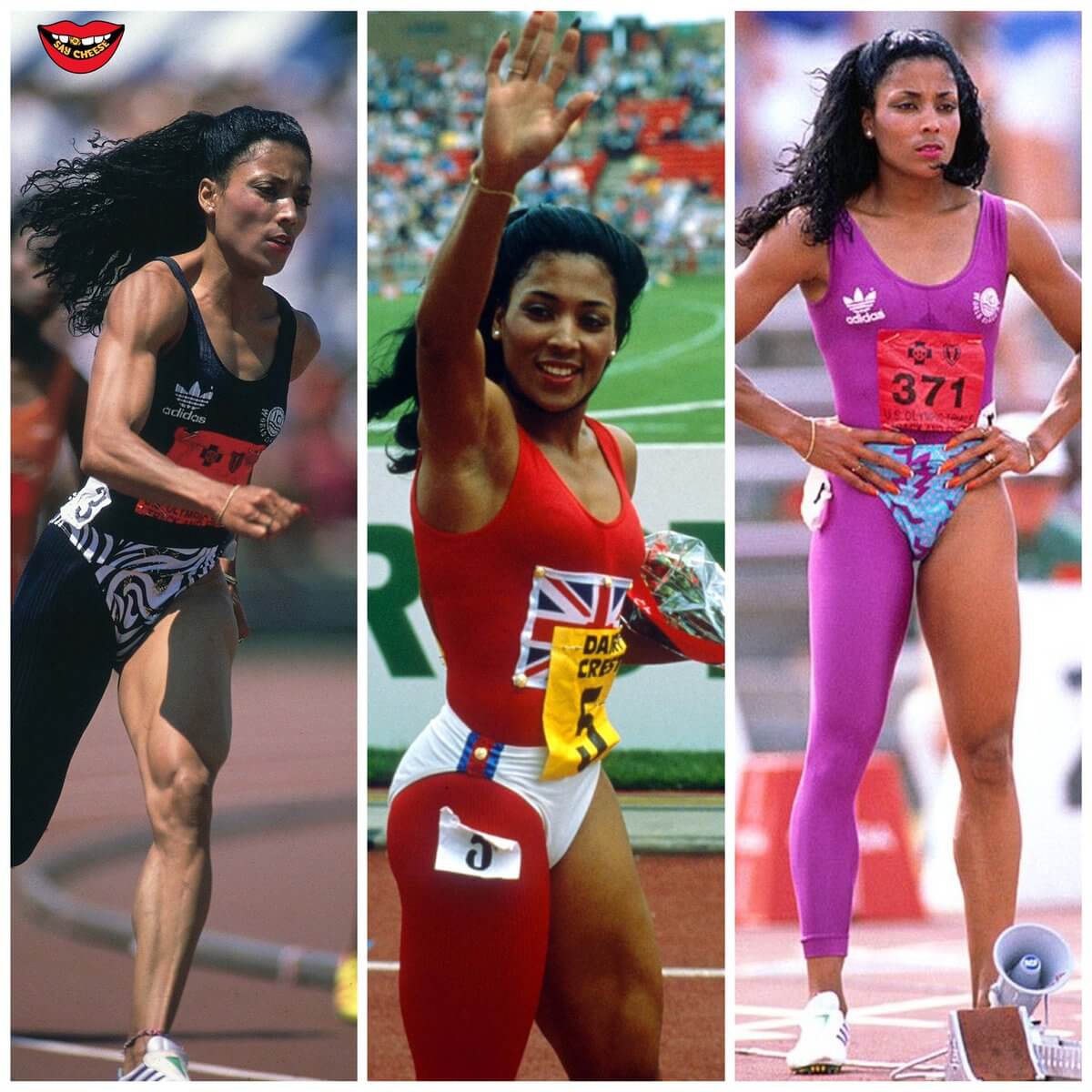 Tiffany Haddish is running back to the big screen.

According to Variety, the 41-year-old actress has been tapped to star as Florence Griffith Joyner — also known as “Flo-Jo” — in an upcoming biopic. In addition to playing the Olympic track and field star, Haddish will also produce the project.

“I am looking forward to telling Flo-Jo’s story the way and should tell it,” Haddish said in a statement. “My goal with this film is making sure that younger generations know my ‘she-ro’ Flo-Jo, the fastest woman in the world to this day, existed.”

The Girls Trip star also shared the casting news to social media, tweeting the Variety article with a note about what the role means to her.

“My Heart is so full Right now! I can’t even explain how hard I am going to work to honor Her Legacy!” Haddish said Thursday.

She still holds the world record in the 200m and runs this amazing feat where she ran 21.34 at the 1988 Seoul Olympic Games where she took the gold in the 200m women’s final.

She shattered the world record twice in one day, running 21.56 earlier in this competition’s semis.

Before this, the world record belonged to East Germans Marita Koch in 1984 and was tied twice by fellow East German Heike Dressler in 1986.