What’s the fastest country to run across? 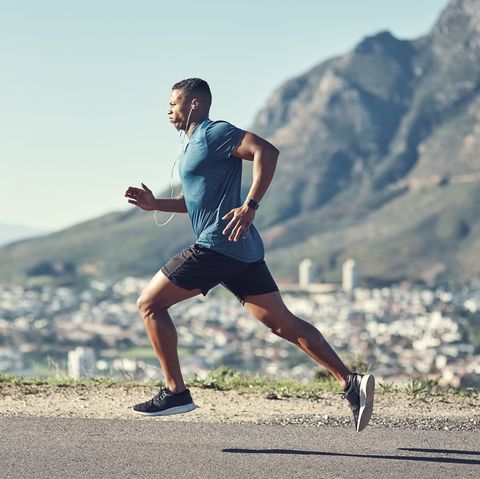 Fastest Country to Run Across

What’s the fastest country to run across?

Let’s have a look at the world’s smallest countries: 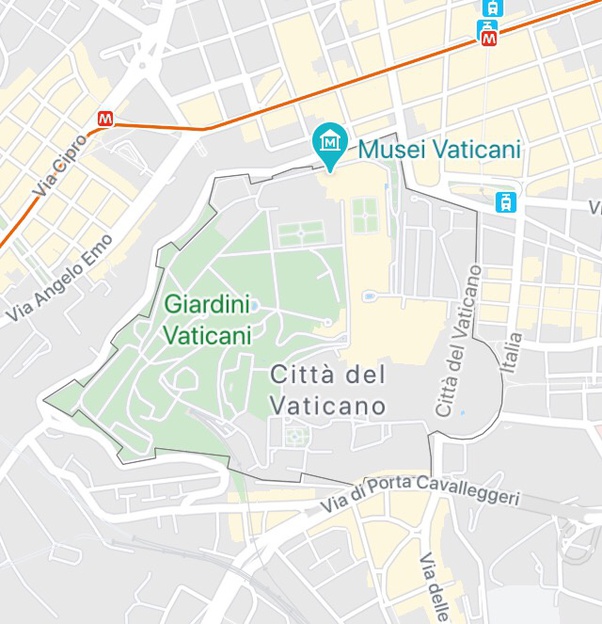 It’s the smallest country currently existing, but apart from St. Peters Square and Basilica you are not really allowed to enter it. Also, they have some big walls around it, so it’s not really possible to ‘cross it’. But if you are happy running from one wall to another and we assume you somehow got the permission to run across it you would run roughly 1,5km which will take you around 9 minutes. 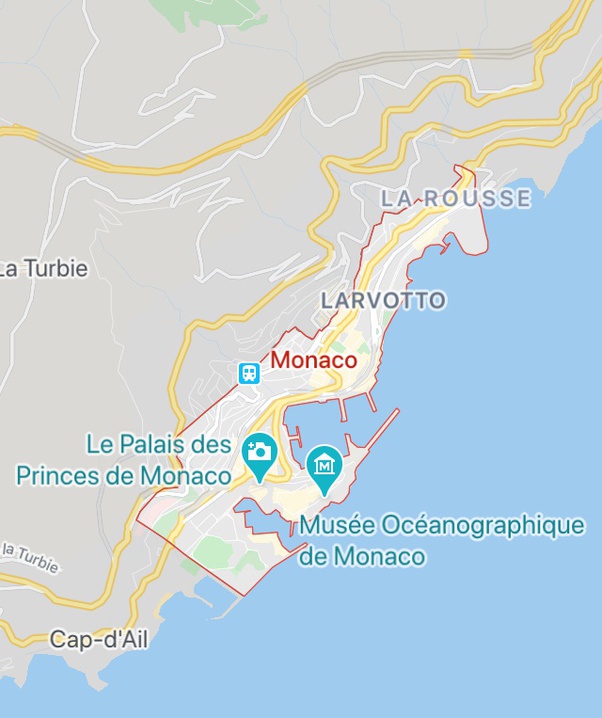 As you can see, Monaco is quite stretched along the coast. If you start your run from a boat in the harbor in the Mediterranean it will only be 450 m to the French border. This will take you about 3 minutes.

If you want to start on land you’d have to take a long way, which is about 3,7 km and will take you 22 minutes. 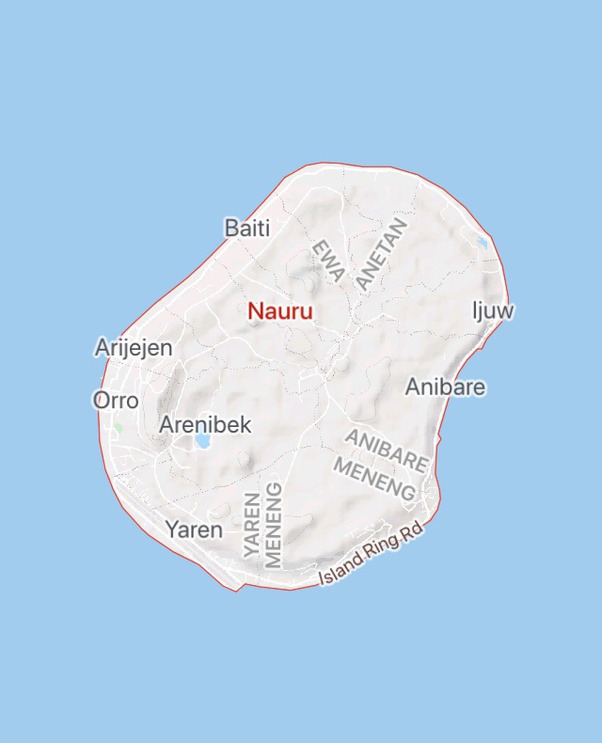 It’s an island. So, if starting on a boat in Monaco was a problem, there is no way you can cross Nauru. If not, you’d have to run for about 6,5 km which will take you 39 min. 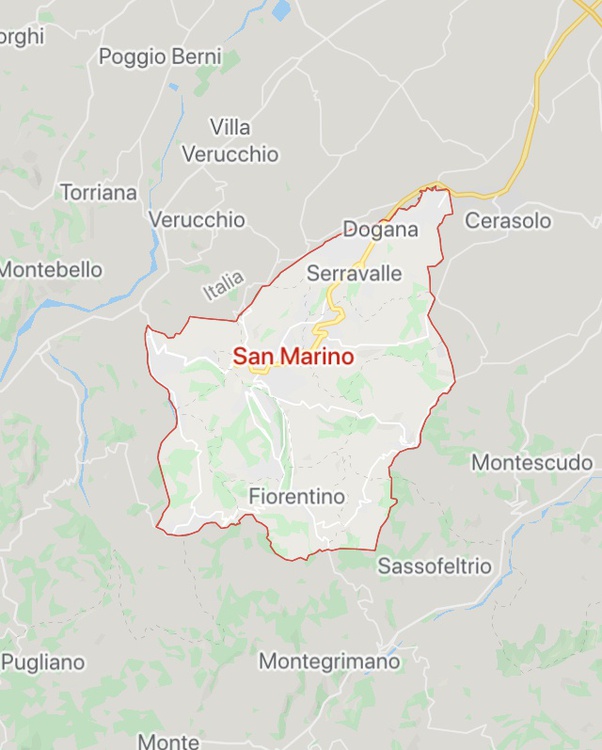 You have to run for 8,8 km which will take you 53 minutes from one Italian border to the other. It’s quite hilly though, so depending on your fitness level it could take you a bit longer.

I calculated with an average running speed of 10 km/h and used the walking routes Google maps gave me.