The first performance we have noted in 11.2 as a Junior set in 21.02.1953. Therefore he finished fourth at the BPISAA that year in Vigan, Ilocos Sur.

The BPISAA was the forerunner held from 1948-1973, becoming the Palarong Pambansa in 1974.  Enrique Bautista was fourth in that race behind Remigio Vista, 19, Francisco, and Abdurrahim.

Enrique Bautista had his breakthrough in 1956 after 2 slow years of Men’s Sprints. 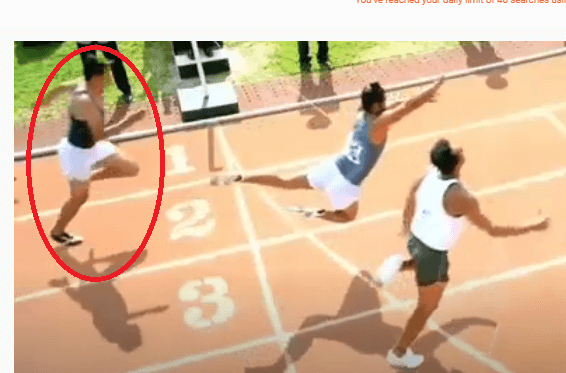 Therefore at the Inter College held at Rizal Memorial on March 3, he was the fastest Filipino at 10.8 on March 3rd. He also clocked a time of 21.6 at the same meet, which was just .2 off De Guzman’s national record. 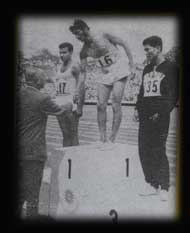 The following week was the National Championships at Rizal Memorial. Enrique Bautista was up against Genaro Cabrerra, who had been the country’s fastest man for the past 6 years, starting in 1949. Cabrerra narrowly won the first heat in 10.9 from Musir Samampat at 11.0, Germino Are at 11.1, and Claro Pellosis at 11.2.

In the Final, Bautista won again, matching 10.9. In conclusion ending the dominance of the aging Cabrerra, who took silver and 11.0 Pedro Subido was bronze in 11.1; the trio beat the American visitors.

The Defining Moments for Enrique Bautista was in 1958 at the Tokyo Asian Games. He took a Bronze in the 200m, behind the great Milka Singh (India), who set a games record in 21.6, and Abdul Khaliq of Pakistan at 21.7.

A more solid effort in the 4×100 would see him as an anchor runner with Vista, Isac Gomez, and Pedro Subido. Narrowly clinching the Gold Medal over Japan with both registering 41.4, Pakistan a very close battle with Bronze in 41.5. 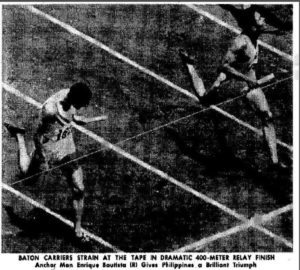 By 1962, Bautista was playing second fiddle to Rogelio Onofre. And was more of a relay runner. He timed 10.7 by age 28 in 1962, which placed him as the country’s 5th fastest runner that year.

Behind Onofre, Vista, Gomez, and Gaya. In the 200m, he was now second to his contemporary Isac Gomez. However, Bautista timed 22.0 that year and in the Asian Games in Jakarta was eliminated 4th in his heat in 22.75. In conclusion, after that year, he retired.