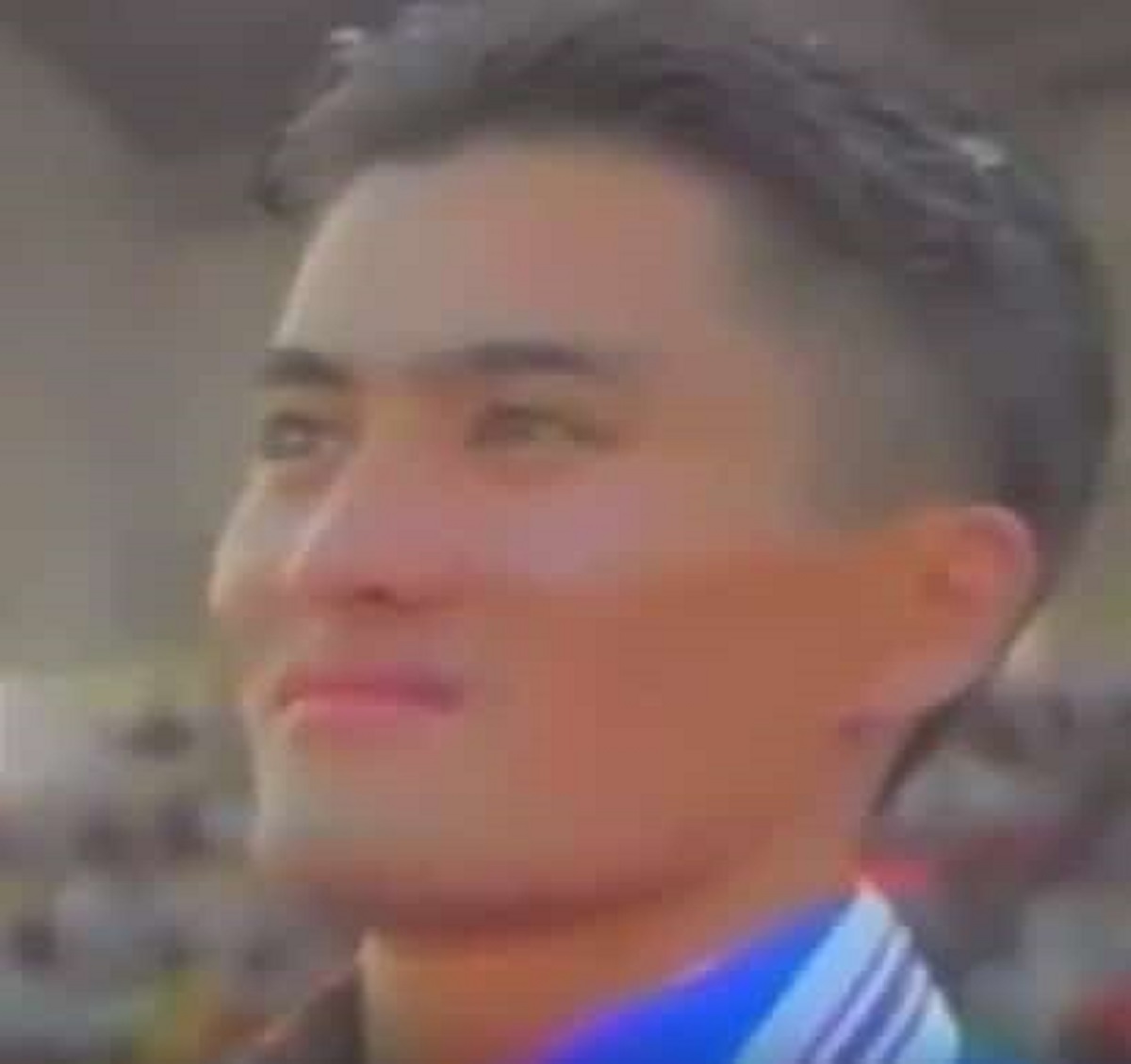 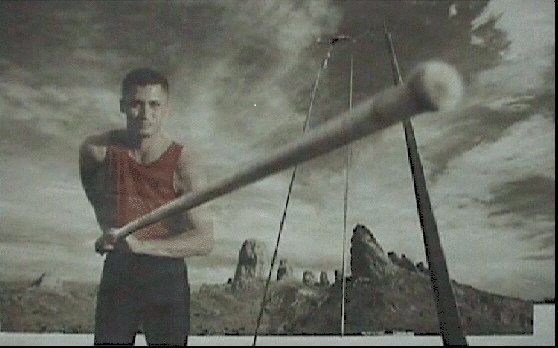 One of the greatest ever Fil-Heritage athletes to represent the Philippines. Was Edward Lasquete. Edward was the first southeast Asian athlete to scale past the 5.00m barrier.  He was born on December 31, 1971.  Steve Nelson at Mt Pleasant High School in San Jose coached Edward for his entire career.

Lasquete had a very successful high school career clearing a height of 4.89m in 1990. Shortly after that, Lasquete got his Filipino passport and tried out for the Philippine Team. Lasquete attended California State Polytechnic State University at San Luis Obispo. He secured a spot as an NCAA All-American.

He won his first of successive SEA Games titles in 1991 with a leap of 4.80m in Manila. At the 1992 National Open, Lasquette cleared 5.00m and qualified for the Barcelona Olympics. In Barcelona, he again tied his national record, clearing the starting height of 5.00m. However, he finished 28th of 35 competitors.

Ed Lasquete was the First Filipino to breach the 5 meter Barrier. However, it wasn’t until Ernest Obiena eclipsed his record many years later that and achieved such a feat again.